Peter Stockland is Senior Writer with Cardus, and Editor of Convivium. 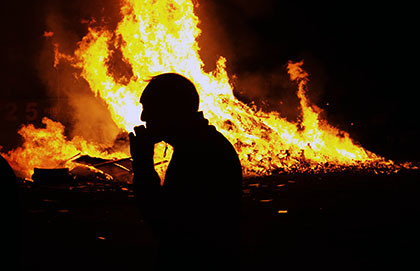