I live life with dirt on my knees. Sometimes people see it and ask about it. Most times people don’t see it at all.

But this past Saturday was one of those obvious knee-dirt days. A friend hosted a pumpkin carving event at our place and one of the guests, in friendly chit chat, wondered aloud where I’d been and why I had dirt on my knees.

I evaded the question so as not to dampen the levity of the stunning autumn afternoon but I left the pants on. All day. As a reminder. 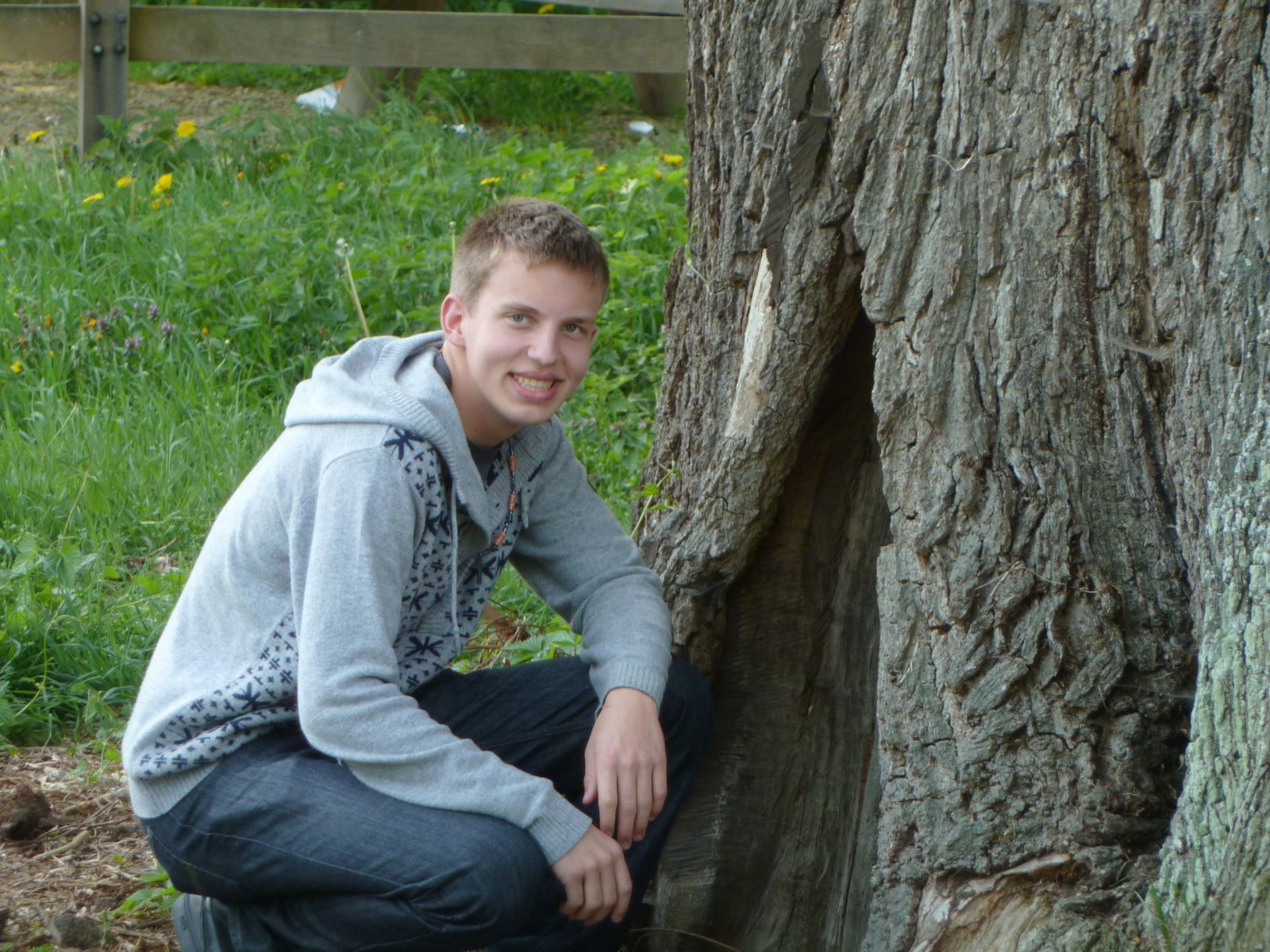 This dirt thing began more than four years ago, the day we laid the beautiful not-quite-16-year-old body of our only son in its grave.

On Saturday in a gesture of hope my husband and I visited that patch of ground and planted spring bulbs: purple allium, yellow daffodils, red hyacinth. As we dug in silence my husband made an odd guttural sound, a groaning sigh. Seeing my quizzical glance, he looked at me and replied, “Deani. We’re 50. We’re crawling on our son’s grave.” We don’t say much at times like this but our communing is close. And the dirt? It clings to us both.

Today, four days later, I received a note that our boy’s memorial stone had been installed. Our loved boy’s headstone, after long last, is finally in place.

Turns out it was done yesterday. November 2. All Souls Day. The day the faithful departed are remembered by the majority of Christians around the world.

If you’re ever able to visit the restful cemetery at St. John’s Anglican Church, in the centre of the historic Ontario town in which we live, and you come across his stone, will you take a moment to remember our boy? And when you do will you also remember with gratitude all those who walked with us in raising this fine young man? 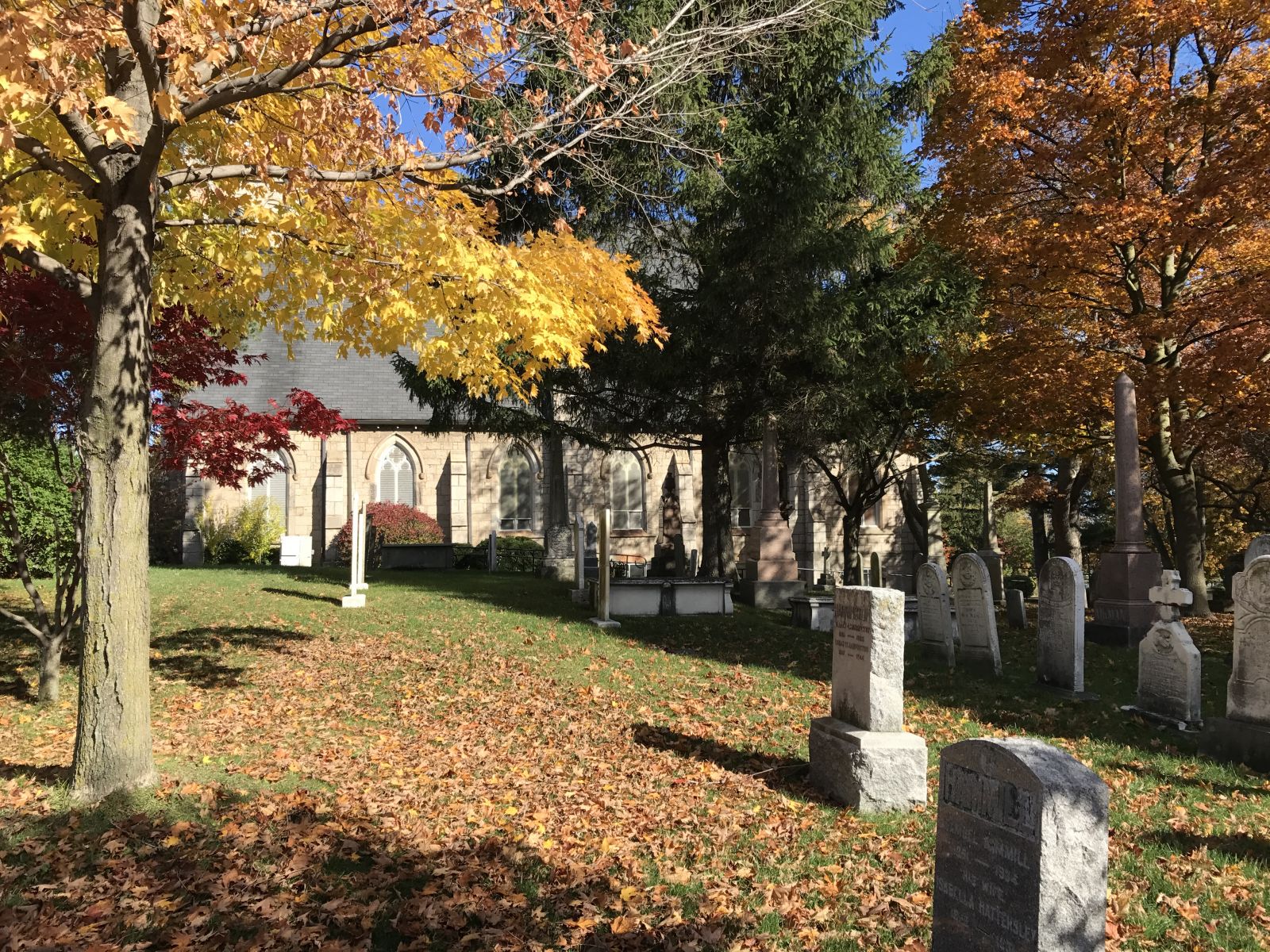 The sacred words on that stone would not be there without the love and care that others poured into our son. Those words became precious to Kenton through the guidance and experiences he had in school, church, and community, and with family and friends, teachers and mentors, whether at home or abroad.

Kenton’s musical loves—especially playing guitar and choral singing—wove many sacred texts into his very being, and gave voice to something within himself.  Precisely why he asked his sisters and father to sing the haunting words of a song (especially the fourth verse) composed from Psalm 30 and Psalm 88 at his public profession of his faith a few months before his unanticipated and tragic death, remains a mystery to me. But I do know, if not for the wisdom of his choral conductor in teaching his choir this piece, Kenton would not have had those words to express his thoughts. And I know that I would not have had the quiet confidence after he died that his death was known to God.

And precisely why Kenton loved the plaintive words from the 14th chapter of the gospel of St. John is not clear to me, but that his dear conductor chose that piece and offered the choristers the opportunity to dwell in those words, was a gift to our son, and a comfort to me.

And so today, as I stand up from yet another moment of kneeling on a grave, I give thanks for our boy. I give thanks for his love of the good, the true, the beautiful. And I give deep thanks for all those teachers, conductors, coaches, family, friends and others who with varying degrees of kindness, gentleness, patience, perseverance, energy, passion, frustration, and love took time to teach, lead, guide, and befriend our treasured son.

You too, each of you who worked with, played with, or influenced our son, also have dirt on your knees. And under your fingernails. And on your neck and buttocks. This raising of children is a messy business. Bringing them into this world. And sometimes saying goodbye to them in this world. 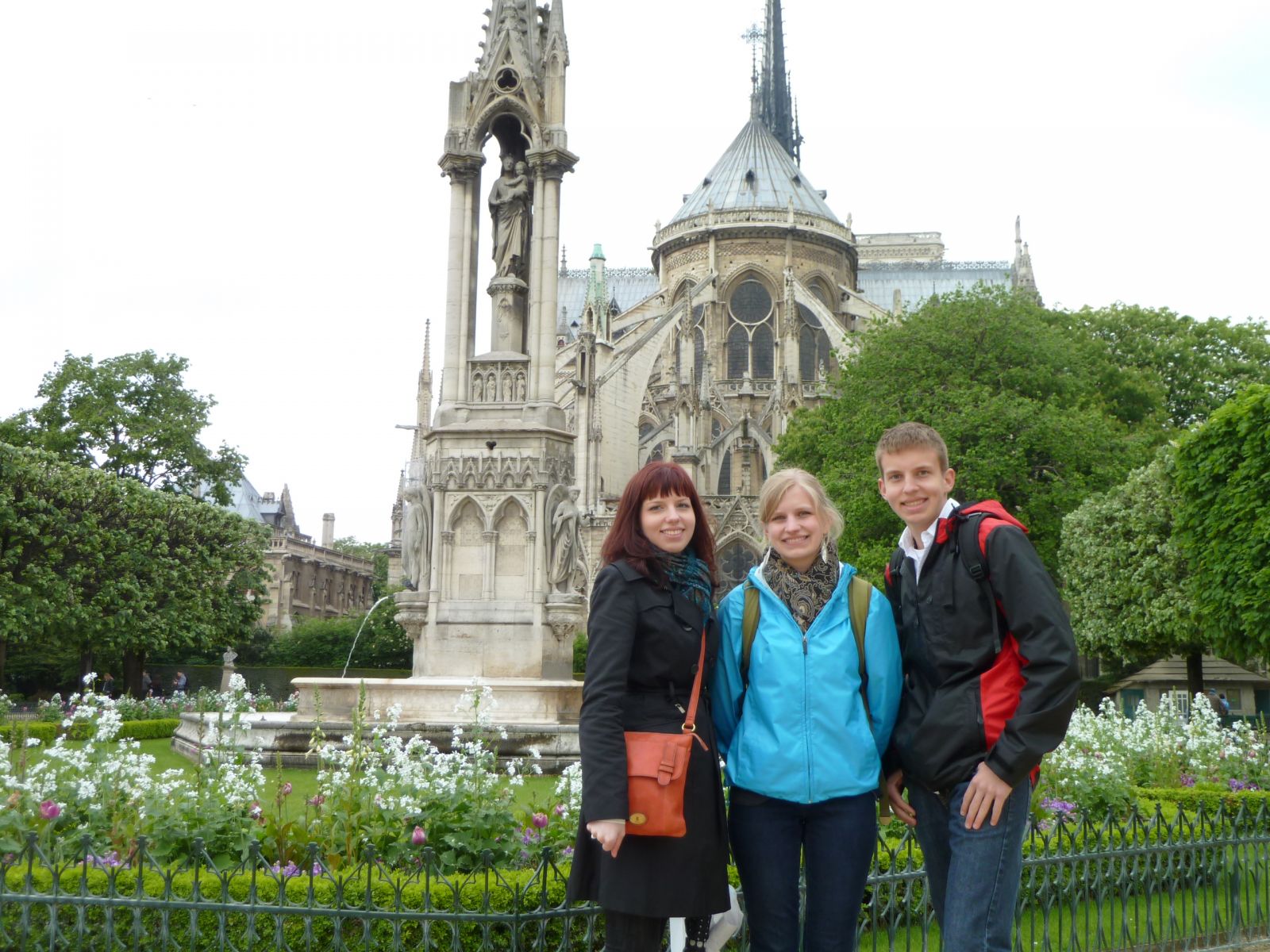 I pray for more clinging dirt. Not from graves but as evidence of participating in this untidy business of faithfully walking alongside those who are involved in one of the most important tasks we have as humans. Thank you dear ones, known and unknown, who unfolded the beauty of this world to our boy and helped to shape his thoughts, orientations, and desires in the good direction you did. When you read the words on his stone, know that without the love of others, those words, those Psalm and gospel words, would not be there.

A Rocha Cares for People and the Places They Live

A Rocha is an international Christian organization that engages in scientific research, environmental education, community-based conservation projects and sustainable agriculture.

Love In An Age Of Information Overload

With information flying towards us at lightning speed like a game of Tetris, our capacity to love and attend to others is hindered, writes Phillip Johnston.

More than a story of arrival and survival. It lights the way for the flourishing of enduring faith in Canada.