Aaron holds a Bachelor of Commerce from Carleton University’s Sprott School of Business where he studied Management and Economics. He has also studied liberal arts at Ottawa’s Augustine College. Aaron enjoys debate, reading philosophy, and spending time with family. 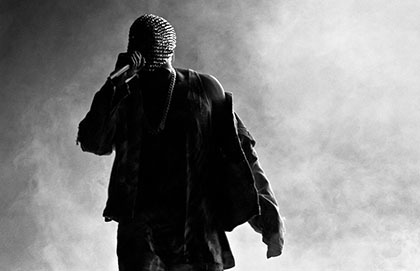