In the second of his regular dispatches from from Montreal’s faith-rich Outremont district, Gideon Strauss meets a Baptist pastor who came to Canada from Greece as a young man and set up a radio repair shop a few steps from the church he has made central to his life for 56 years.

“I came to Canada in 1960. I was 20 years old. I joined Temple Baptist at that time. I didn’t speak English or French; I learned English in the church, and here, in the store.”

Joseph Hovsepian was born in Greece. Both of his parents were refugees from Turkey, survivors of the Armenian genocide. While still a teenager, he earned a diploma as an electrician and did military service as a wireless engineer for the Royal Hellenic Air Force. He found work in Montreal with Canadair (which much later became Bombardier Aerospace). In 1962 he started Radio Hovsep, an electronics sales and service store where, in addition to much else, he repairs vintage radios and record players. Radio Hovsep has been on the same Park Avenue block on the boundary between Montreal’s Mile End and Outremont districts ever since. Joseph and Jessie (Hasmig) live in the apartment upstairs. 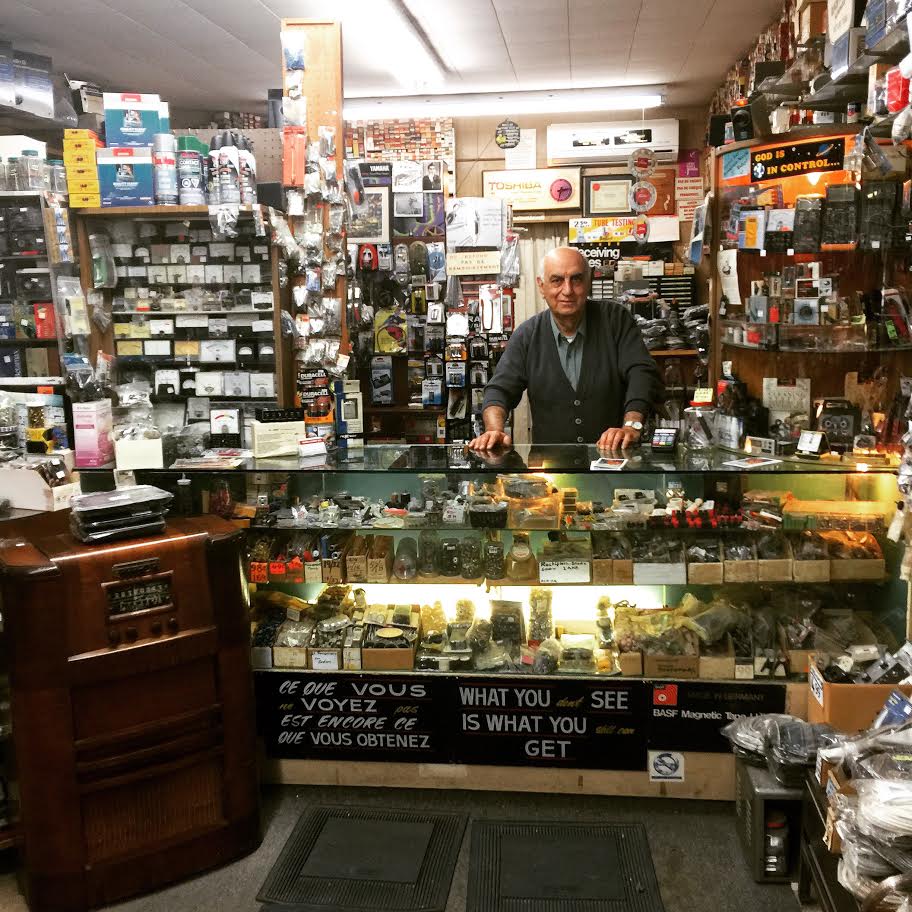 It is a five-minute walk from Radio Hovsep to Temple Baptist Church. When Joseph arrived in Canada, the pastor of Temple Baptist was Paul Stevens, who went on to become a professor at Regent College in Vancouver. Paul has since written several books on the relationship between Christian faith and everyday work, one of which includes Joseph’s story. 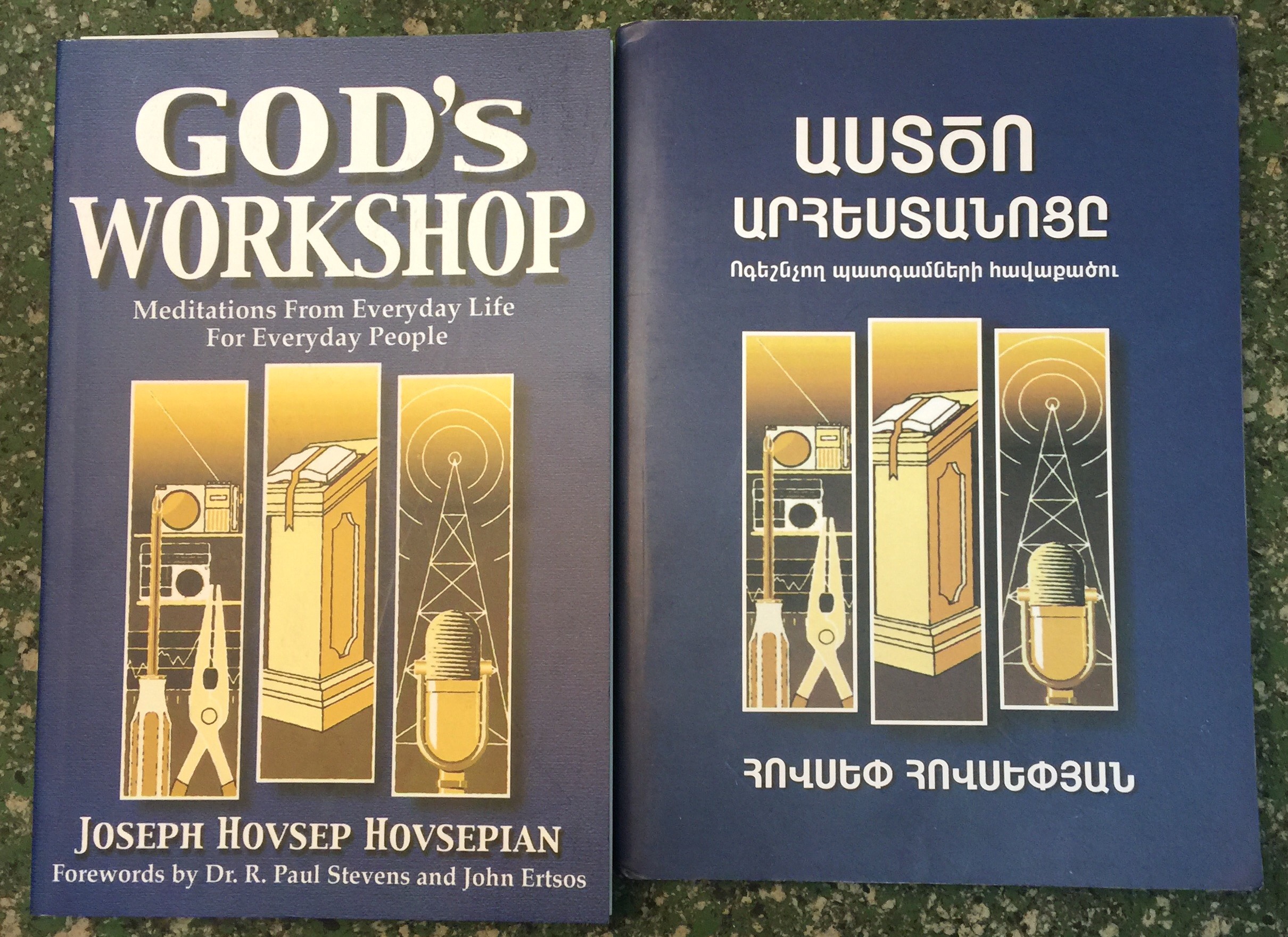 With many English-speaking Canadians moving away from Montreal during the 1960s and 1970s, reacting to Quebec separatism, Temple Baptist (which was founded in 1909) suffered a decline in members, so much so that it was suggested that the church close down.

Instead, the Hovsepians volunteered their services to help keep the congregation going. Jessie plays the organ and Joseph became Pastor Hovsepian, doing what is sometimes called “tentmaking ministry” emulating the apostle Paul who is portrayed in the New Testament as supporting his ministry to the first Christian congregations around the Mediterranean by making tents. Temple Baptist today is a thriving, multi-ethnic, anglophone congregation, and it can boast of having started several other congregations in Montreal’s Greek, Spanish, Chinese, and Armenian communities. In the past decade, Temple Baptist has also supported the Hovsepian’s ministry to the impoverished villages of Armenia, which led to hundreds of people being baptized.

“I’ve not missed Europe too much, because Europe is here also,” Pastor Hovsepian says.

When he moved to Montreal, Park Avenue had such a vibrant Greek and Greek-Armenian population that there was talk of renaming it Greek Avenue. There were also Greek and Armenian restaurants and bakeries on Bernard Avenue, just a few minutes’ walk from Temple Baptist, and many more stores serving that community.

“Whatever I need in Greek foods, Armenian, I can get here,” he says. 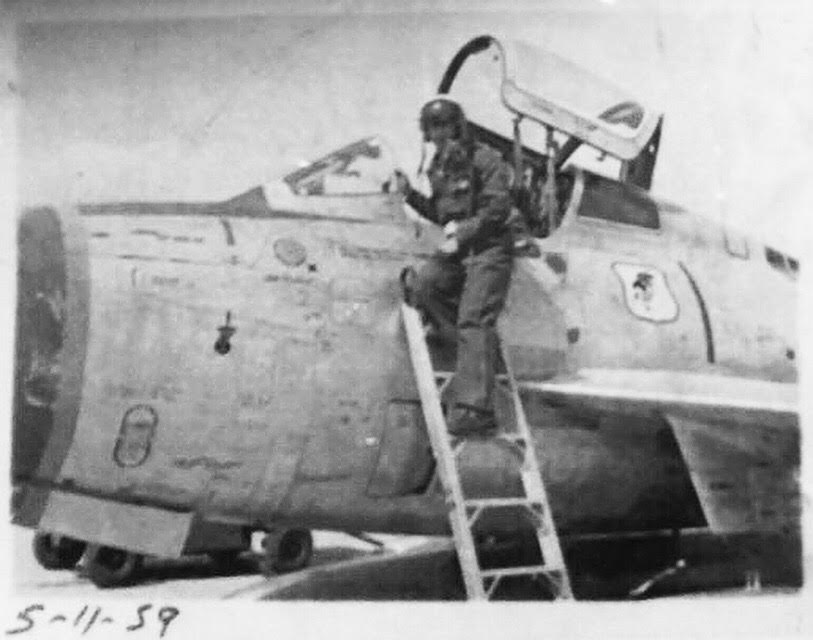 While the Hasidic Jewish community has been present in or near Outremont from before Pastor Hovsepian’s own arrival – he is friends today with Hasidic business owners whose parents and grandparents were also his friends – it has grown considerably larger over the decades. In the summer the sidewalks are lively with little Hasidic children zooming along on their scooters and bicycles, and during the school year the yellow buses ferrying children to their Jewish day schools are a significant feature of the neighbourhood’s street traffic.

What, then, to make of the current tensions over places of worship on Bernard Avenue? The borough council banned places of worship in a by-law earlier this year, and in a recent borough referendum roughly 55% of voting residents were in favour of the by-law.

“There are two persons in my head. The first person says, ‘Look, every human being deserves to be treated equally.’ Also, there are laws in a country, and we should abide by the laws of our country. When I came to Canada I did not bring my Greek or Armenian culture and say ‘this is what I want from you.’ I said, ‘Well, I like it here, I will adapt to the culture, and I will honour the laws.’ I cannot expect the government to cater to me. And the church is under the jurisdiction of the country. For example, I went twice to city hall to ask for parking rights. And they said no, giving their reasons, and I said, fine. We don’t ask for things that are not available.”

“The other side is, ‘What is happening to my neighbourhood?’ Because I have been here longer than most. Things have changed. The traffic is problematic, with parking, the many school buses. There are inconveniences, difficulties. Bernard is a small street. This is life in the city, but I feel bad for city hall. I don’t see anything wrong with moving down a couple of streets for new places for worship.”

I leave Radio Hovsep with a copy of Pastor Hovsepian’s book, God’s Workshop, in hand (the English edition, not Armenian.), and encouraged to visit Rôtisserie Panama in the Parc Ex neighbourhood for a great Greek meal.

“And go to Lester’s for smoked meat,” the Pastor urges.

Across Our Backyard Fences

In the third of his regular dispatches from from Montreal’s faith-rich Outremont district, Gideon Strauss meets a 27-year-old borough councilor. She, a Hasidic Jew, decided to run for councilor in order to take advantage of the opportunity to make a difference in her community.

A Symbol of Hope

A parachute that brought supplies and the hope of liberation to a family in the Netherlands during WWII has since been repurposed into a baptism gown with an even greater meaning of hope.