On July 10, 2016, I walked with Canadian Prime Minister Justin Trudeau through the former Nazi death camp of Auschwitz-Birkenau where, at age 15, I confronted death for the first but not for the last time.

It all started three days earlier when Eli Rubenstein, the Canadian director of the March of the Living, asked me if I would consider accompanying the Prime Minister to Poland. I was excited to go – this was a unique opportunity and privilege not afforded to many survivors of the Shoah.

Over the last 26 years I visited Poland, a free and democratic country, many times. I visited the former Nazi death camp of Auschwitz-Birkenau over 30 times on the March of the Living, and on many other occasions. However this was different: not only would I be there with my wife Bernice, my daughter Arla and my granddaughter Jennifer, but I would be there with the Prime Minister Justin Trudeau of our beloved and wonderful Canada…. a country where I established a new life, were I obtained an education and achieved a successful career, where my wife and I were blessed with a beautiful family of three daughters, three special sons-in-law and nine terrific and gifted grandchildren.

In 1935 Nazi Germany declared all German Jews as Untermentchen (less than human), removed their citizenship and abrogated their human rights. In 1939 Nazi Germany invaded Poland and did the same to the Polish Jews, including me. In 1942 at the Wannsee Conference, they condemned me to death for being born a Jew. In 1943 I was shipped to Auschwitz-Birkenau destined to my death in a gas chamber. 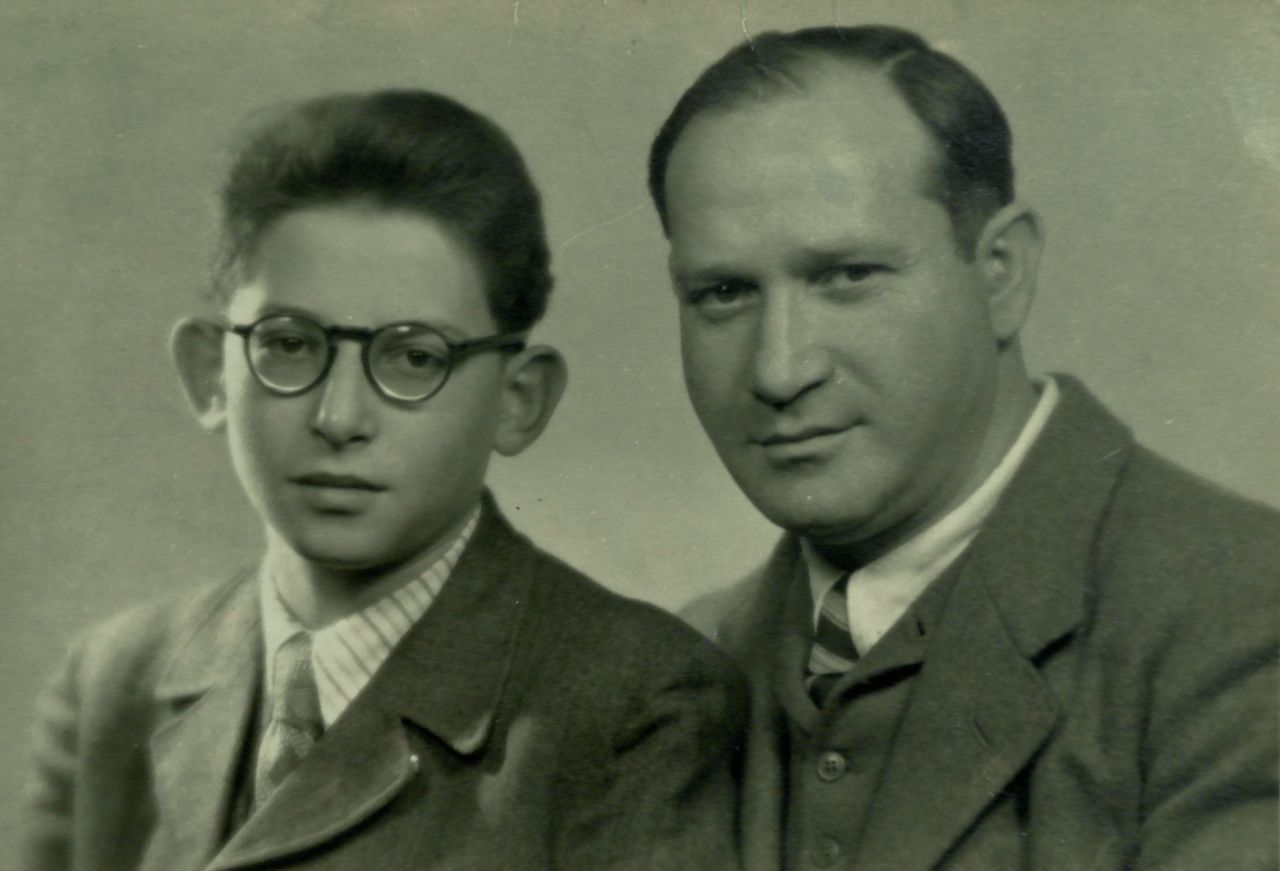 Mr. Trudeau asked me how I managed to survive.  I told him, “my father snapped me from the jaws of death by his courageous intervention at the last moment at the risk of his own life.”

In 1943 my chances of survival were virtually nil.  I was no longer a person in the eyes of my persecutors; they regarded and treated me as subhuman. They robbed me of my identity and my name; I became just a number to be eliminated at their whim.

It was the lowest point of my life.

It has been 73 years since my first trip there. Much happened in the intervening years. I suffered through seven concentration camps, one death march and two death trains. Miraculously I survived many life-threatening and horrible events including typhus fever. But survival was not a joyous occasion as one may think – it was an empty victory. We lost our large and loving family including my mother and my sister. My father and I survived, but our world as we once knew it was lost. This realization was beyond our comprehension. We were free to go but had no home to return to. My father’s only surviving brother had lived in Canada since 1912 – our only thoughts were of reuniting with him and his family. After twice being refused to immigrate to Canada, it was only in 1948 when Canada’s “none is too many” policy changed, that we were granted entry. I shared this information with the Prime Minister as we walked the one kilometer death road in Birkenau.

At the boxcar stationed on the rail siding I had difficulty holding back my tears. I commented that it was in just such a boxcar that my family and I were shipped here – it was the last time that we were together as a family. It was on this type of a ramp that we were separated from each other and I never saw my sister and my mother again. We did not even have time to say goodbye before we were torn apart.

At gas chamber number three, where I believe my dear mother Fagle Leah and my sweet sister Blima were murdered, Rabbi Adam Scheier intoned prayers in their memory and the 6 million of Jewish victims that were murdered by various means. I couldn’t help but think aloud that had Israel existed in 1939 this would not have occurred.

I shared with Mr. Trudeau how much it meant to me to be here with him praying at the site of mass murder in the presence of my wife, my daughter, and my granddaughter and I was moved to tears when I recited prayers for the dead. I saw that he too was visibly touched and he shared his tears with mine. I think the Prime Minister is a compassionate, warm and sincere human being. I appreciated his response so much, that with his permission, I placed my hands on his head and blessed him with Priestly Blessing, the most ancient blessing in Judaism.

Of course there were many more thoughts that I wished we talked about and many messages I wish I could have conveyed.

We agreed that hatred and anti-Semitism did not die in Auschwitz but it continues and, that since the Shoah, many other genocides were perpetrated and continue to happen. Canada should be courageously involved in the rescue of people from ongoing genocides and in particular those brutally persecuted such as the Christians, Yazidis and Kurds.

I came away from our visit with renewed hope, feeling that our Prime Minister understands the existential threat Israel and the Jewish people face from continued hatred and anti-Semitism and about the need to confront all forms of prejudice and hatred.

When Prime Minister Trudeau and I shed tears together in Auschwitz-Birkenau, never have I been more grateful for the welcome given to me by my adopted land, never have I been prouder to be a citizen of our beloved country, Canada. It was one of the most uplifting moments of my life. 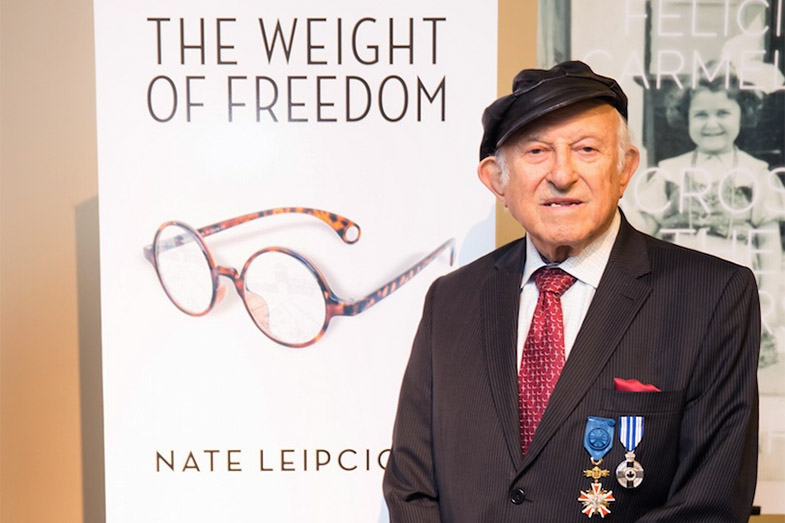 Alpha: More Than a Video Series

Shaila Visser, national director for Alpha Canada, offers Convivium readers a way to bring themselves, their families and friends into a deeper conversation with Christ.

Little did we know that vacations in the beautiful Dominican Republic beginning in 2006 would lead to the establishment of a humanitarian foundation, the Dominican Starfish Foundation.