"Given the state of Quebec's bridges, roads and other infrastructure, I was under the impression construction workers have been on strike for the past 40 years," the comment writer wrote under a news story when the strike began June 17.

It is, indeed, often difficult to tell what's being built and what's falling down in la belle province. We who live here seem to exist in a state of perfected entropy where the pace of reconstruction matches precisely the time necessary for full degeneration and collapse. How else to explain the routine miracle of roads being paved just in time to rip them up and pave them all over again?

No wonder the government-mandated construction holiday each July is a two-week source of jubilation for Quebecers who can finally move around their communities without being waylaid by traffic snarl-ups or getting clonked on the head as they pick their way through the war zones at the perimeters of building sites. The only people who actively oppose this venerable Quebec tradition are suitcase manufacturers who must watch sales nosedive as the demand for bribery cash transference devices temporarily tails off. 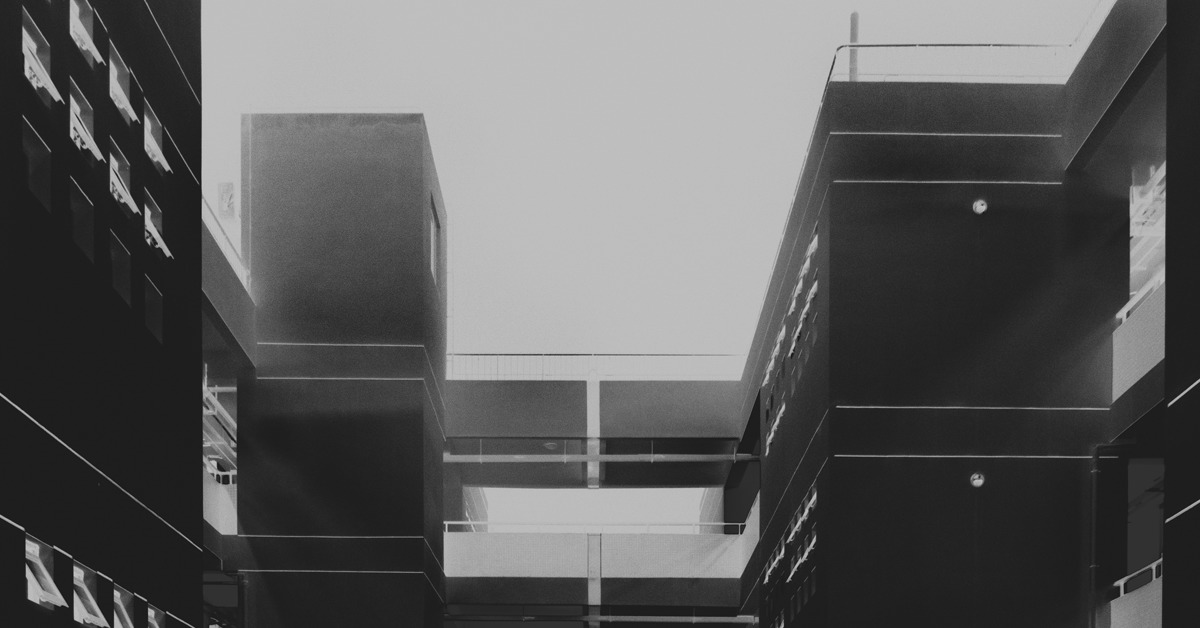 Yet as incompetent, annoying, and corrupt as our construction industry seems to some, it nevertheless deserves a stout defense against Premier Pauline Marois' threat yesterday to legislate 175,000 workers back to their job-sites unless serious negotiations resume this week. Such a threat, much less its follow-through, is terribly wrong. It would be terribly wrong made by any government. It is terribly wrong with the added smell of hypocrisy coming from a purportedly labour-friendly, leftish outfit such as the Parti Quebecois.

Marois seemed to recognize as much when construction workers downed tools eight days ago, saying then she saw no reason for her PQ government to get involved. Her arm folding prompted wounded shrieks from contractors who warned darkly about an army of new condo buyers being left homeless unless a rash of projects could be finished for July 1. That date, of course, represents another fine Quebec tradition: the day of the year when everybody moves house, all at the same time. Exactly how thousands of units that were purportedly unfinished and uninhabitable on June 17 could be made home-sweet-home ready by June 30 went unexplained.

Perhaps more critical to Marois' change of heart was the work stoppage on Montreal's two mega-hospitals, which are billed as among the largest construction projects in Canada right now. Whatever the cause, she has abruptly used the state's monopoly on force to appoint a mediator to bring unions and employers back to the bargaining table. She has also imposed a weekend deadline for them to reach agreement. In the absence of one, she will (presumably) recall the National Assembly for an emergency session where back-to-work legislation will be passed.

An "only-in-Quebec" thigh-slapper outcome of such legislation would see workers be forced back to work just in time to take their government-mandated two weeks of paid vacation. Yet there is a deep and seriously troubling aspect of this grotesque State intrusion into what should be a matter of private collective bargaining.

It is understandable, if objectionable, for the State to designate certain categories of workers—nurses, police, firefighters—as so essential to health and safety that their fundamental right to strike can be stripped away. It is loathsome, if marginally justifiable, when the State declares other categories of workers—airline, postal and freight-handling employees—to be so economically essential that their right to strike must be curtailed. But it begins to reek of tin pot abuse when the right to strike is violated because of some trivial need to finish condominiums for the granite counter top set in Old Montreal, or even continue hospital construction that is needed but not vital to anyone's health or safety at this moment.

Here again, the ever-ravening State re-defines the public interest to expand its already frightening control over private institutions, contracts, and shared existence. And no one seems to notice what's being created and what's being demolished.

Hammering at the Big Questions

But one part that really interests me is the needed refocusing of Canada's construction workforce—the contributions of those Canadians who make construction their vocation ...

An Engagement with Acton on Right to Work

If atomism is corrosive in family life and other social spheres might it not also be true for the world of labour relations? Why, for instance, is their analysis on ways to increase the ability of workers to choose better between existing unions, and to organize better unions, so thin? Why such a cu...