Purely as observation, it feels like good fortune to watch this full circle moment when the son must grapple with what the father wrought.

In an interview this week, Prime Minister Justin Trudeau spoke eloquently and emphatically about his insistence on proper conduct between the sexes on Parliament Hill and, by extension, among Canadians generally.

While North America grapples with the newest variation on age-old tensions between men and women, Prime Minister Trudeau was clear his calibration point for sexually related impropriety is zero tolerance.

“We have no tolerance for this…we will not brush things under the rug…we will take action immediately (by) modelling (what) we hope to see across the Hill (and) throughout workforces and workplaces in Canada,” he told The Canadian Press.

Courageous words but difficult, too, for two reasons. First, the prime minister’s office now faces an accusation of sexual wrongdoing against one of its own. The matter is in due process and needs no further comment here. Yet its very existence within the PMO underscores the difficulty Prime Minister Justin Trudeau faces, in large measure because of what Prime Minister Pierre Elliott Trudeau brought about. The son must now man up to overcome his father.

Pierre Trudeau certainly did not create the sexual revolution in Canada. He was, though, its public, legal, and political catalyst. The State has no business in the bedrooms of the nation, he famously declared. As federal justice minister, then as prime minister, his business was dismantling existing models of sexual propriety. 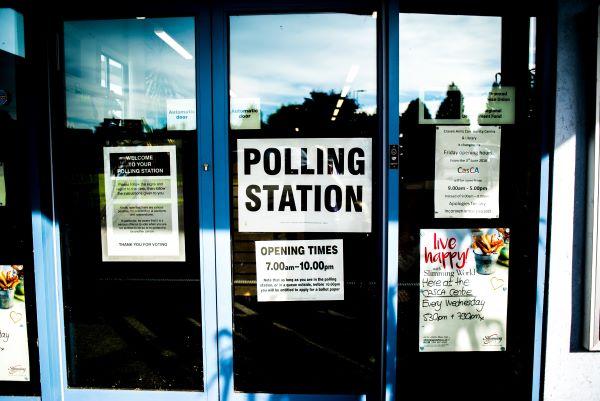 For Whom the Polls Toll
Will Canadians Stick With Justin the Changemaker?
Truth and Justin Trudeau

For many at the time, Prime Minister Trudeau’s undermining and demolition of sexual mores constituted the destruction of millennia of Judeo-Christian defences against libertinism. Others, it’s true, welcomed it as liberating elimination of impediments to human sexual flourishing. Temporarily, Trudeau the Liberator won. History appeared to be on his side, not on the side of the God of Abraham.

Pierre Trudeau certainly did not create the sexual revolution in Canada. He was, though, its public, legal, and political catalyst.

Although Pierre Trudeau died in September 2000, the course he mapped for Canada long ago has defined what it is politically, socially and culturally possible to collectively think about sexual conduct. We followed his path – slippery slope if you prefer – from 1967 until September 27, 2017.

That day the music died for the sexual revolution. Hugh Hefner expired. His death at 91 confirmed how old, how enfeebled, how irrational, how, frankly, creepy the embedded revolution really was.

Whether by the active hand of the God of Abraham or not – believers will believe; empiricists demand material evidence –the Harvey Weinstein scandal erupted on the front page of the New York Times eleven days later. Ensuing images created a tableau vivant of how revolutions die: corpulent, corrupt, ripe with solipsistic cruelty, quasi-barbaric.

Now we meet the maelstrom of confusion and opportunity that embodies the delivery of one historical era into another. We saw it relatively recently when the 1917 Russian Revolution came to its irrevocable end in 1989.

A key difference is that its signature event was breaking down the Berlin Wall as a harbinger of freedoms long denied. We, by contrast, face re-learning how to re-build solid boundary markers because what began as an exercise in liberty foundered in libertinism for far too long.

We face re-learning how to re-build solid boundary markers because what began as an exercise in liberty foundered in libertinism for far too long.

Prime Minister Trudeau deserves our respect for being willing to lead the quest. But there are two fair questions to ask him. What limitations does he face as the son of the father who catalyzed the abolition of age-old understandings handed down from the God of Abraham? And what are we to do with the legacy of the former Prime Minister Trudeau who left us the ill fortune of having to just stand and watch this very difficult and uncertain future unfold?