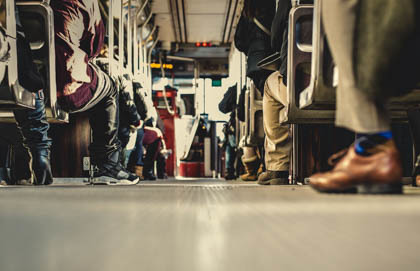 I did something today that I didn’t think I’d ever do: I got a learner’s permit.

I’ve been steadfast for nearly 20 years in my views that driving is overrated and overpriced, so those who know me well are pretty surprised that I’m taking steps to get behind the wheel. But those who don’t are mostly astonished when I say that I’ve never driven a car. There is a kind of incredulous judgement sent my way, as if not getting a licence makes me a sorry excuse for an adult human being.

For the record, there has never been a regular need for me to provide transportation to anyone but myself. And I’ve always lived in cities, where public transit is a viable—if often slow and occasionally frustrating—option.

But I’m not writing today to explain why I didn’t run out to drivers’ ed. the minute I turned 16. I just want to list a few of the reasons I’m grateful that it has taken me this long to write my road rules test. 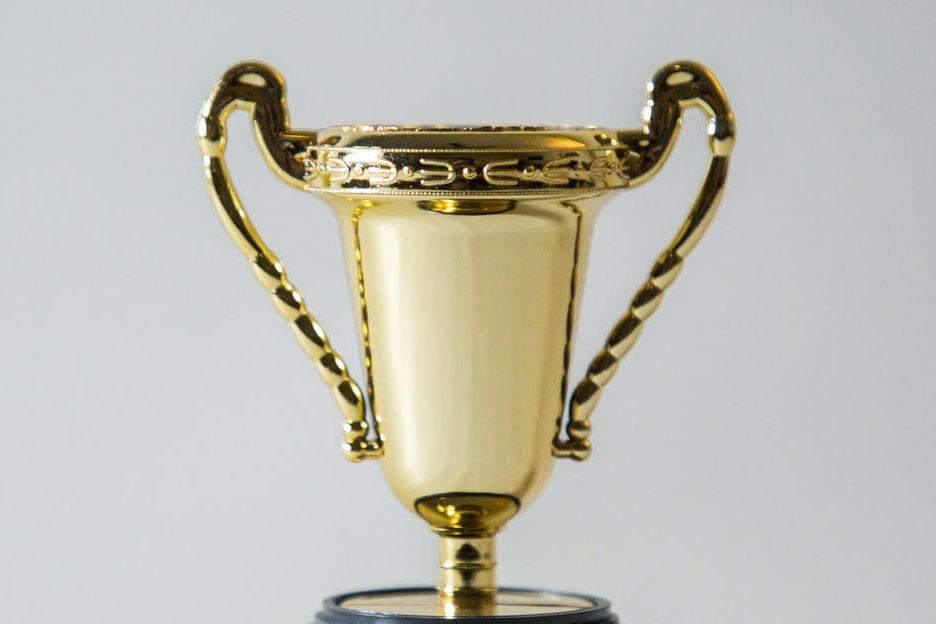 Debunking the Myth of Meritocracy
When The Flood Hits Home
Great Reset? Or Grand Unravelling?

First, there are built-in health benefits to walking and cycling. Physically, I’m forced to stay active. Mentally, I find that the extra time I need to spend outdoors keeps me connected to creation and the Creator. Being at the mercy of the elements every time I leave my apartment has caused me to be more grateful for changing temperatures and the unique beauty that each season brings. And being at the mercy of a bus schedule keeps my occasionally controlling tendencies in check.

Second, I’ve saved some coin. Forbes estimated a couple of years ago that it costs about $10,000 per year to drive a car. Even with bus passes, bike repairs, waterproof boots, a few extra cab fares, and some gas money handed over to my driving friends, I don’t think I spent a tenth of that last year. The benefits here include paying off student loans while doing work I’m passionate about for non-profit organizations, and having a travel budget that has allowed me to see more than my fair share of the world.

But of far more value is this: I’ve gained a sense of “the other” in my community. Once upon a time, mono-cultural communities gathered regularly in their places of worship with all of their neighbours. Today, our faith-based organizations are almost always silos of differentiation. Where can we go to brush shoulders with those in our communities who may not share our interests, values, or socio-economic status? Other than what Jamie Smith calls “consumerist cathedrals,” a bus is about as close to a modern-day temple—on the social front, anyway—as one can get.

How often do you talk to strangers? When you’re cycling the streets, you’ll have constant conversations with people on corners or in cars. How aware are you of the needy in your city? As you stroll around downtown, you have the time to meet the eyes of the man asking for spare change. What challenges do new immigrants in your community face? Since so many of them spend at least their first year in Canada without a driver’s licence, literally walking with them can show you. How do single mothers on a tight budget make the pennies stretch? Not by driving, that’s for sure. Wait for the early morning subway with them as they drop their kids off at daycare and you’ll get a glimpse of how the cycle of poverty actually works. Do you know what’s being advertised at the bus stop? Sit down in one and be dazzled by a kaleidoscope of anti-gambling PSAs, Planned Parenthood promos, AA hotline numbers, and warnings about sex trafficking. These advertisers know their audience.

In a car, you gain speed, comfort, and ease. You choose your own soundtrack and aromas. You call the shots on who's invited to ride with you. You can go wherever you like, whenever you like. And so there is no simpler way that I’ve found to get out of my comfort zone than by not driving. Public transportation is a terrific antidote to snobbery.

I’m not against driving, as my new certification today shows. But I do fear this subtle cultural expectation that being an upstanding citizen requires a licence does far more harm than good. So my challenge to any drivers out there is not to hang up your car keys, but to embrace the idea of driving a little less often. There’s a lot to be gained.