This week’s Supreme Court hearing on euthanasia was about life and death, of course, but it is equally about a powerful clash of institutions.

While the so-called Carter case was argued on the merits of discovering in the Canadian constitution a right to what might be called concierge service suicide, the heart of the discussion was really the balance of power between the courts and Canada’s Parliament. 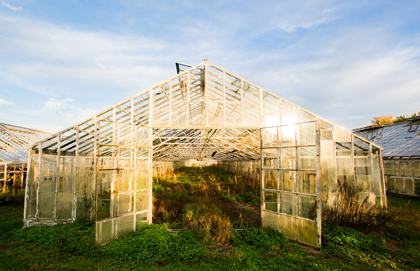 All constitutional cases, by their nature, engage that balance in differing ways, particularly when they involve the sections of the Charter of Rights dealing with security of the person and equality rights. Yet Wednesday’s forensic test match on euthanasia touched a tipping point that may have been brushed against only 26 years ago in the Morgentaler case on abortion; perhaps not even then.

At least two elements make the Carter case so noteworthy in that regard.