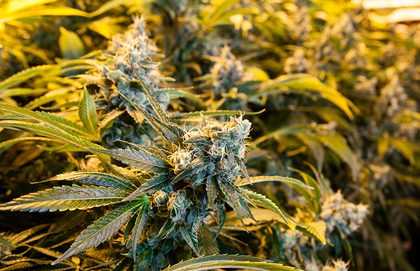 There is something quasi quaint about the Liberal government introducing legislation tomorrow to legalize marijuana.

News reporting on the budding bill has generously employed terrible puns to create a sense of giggling excitement about it. A Canadian Press story advised that all of Ottawa is “buzzing” at the audacity of dope it.

Buzzing? Among the permanently buzzed, perhaps. Clearer eyes can’t help recognizing the stale nature of the gesture, like watching poor old drunken Uncle Boo being shuffled into a cab long after the other guests have left the party.

It is, after all, 2017. Once, pot smoking smelled like teen spirit. It epitomized adolescent rebellion even in the congestive hearts of middle-aged balding men with ponytails. Doper talk, doper ritual, doper community, doper dopiness were vigorous middle fingers to The Man.

It is sleepiness with a curious hollowness to it, however. For the legalization of marijuana involves more than a token paradox. It was at the very vanguard of the inexorable progressive overturning of established order. It seeded the ground for every cause that came later by raising the question of whether the criminal law is the proper means to communicate a nation’s, a society’s, a culture’s moral sensibility. Somehow, all the other liberalizing agenda items of the last generations leapfrogged it into legality. Why?

Somehow, all the other liberalizing agenda items we’ve experienced leapfrogged it into legality. Why?
Related Stories 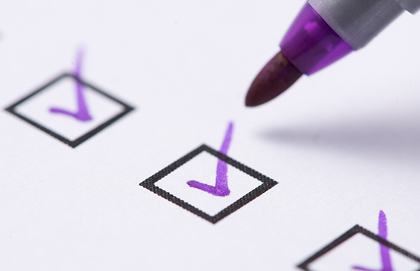 Speaking Out Makes Us Citizens
Tom Mulcair: The New Democrat Nobody Knew
Joy: The Emergence from Suffering

Perhaps smoking pot seemed too trivial. What chance did it have as a pressing and urgent issue against a weighty later-comer such as the the decision to kill people in public hospitals, or the even more arriviste ideal of having young boys and girls surgically contort themselves into the other sex?

Perhaps there was a traditional political grasp of the reality that the pot lobby was always, shall we say, reliably patient? Patient as in: “Hey! You guys want some more cookies?”

Or maybe it was something deeper: a privately recognized, though never publicly acknowledged, understanding. Maybe it was our collective sense that legalizing marijuana really does finalize what the British journalist Malcolm Muggeridge called “the great liberal death wish.” Did we intuit that it embodies what Pope John Paul II called “the culture of death” in a way more grievous, if that’s possible, than every other aspect of progressive destruction?

Progressive causes most often centre on some novel form of bodily obliteration, of course. But the real questions at the heart of the legalization debate set to unfold in Parliament are spiritual, not physical.

True, we will hear in coming days point-counterpoint about the pernicious – or not – effects of marijuana. Conservative leadership candidate Kellie Leitch is already out of the gate on that score. She has vowed to rely on her pedigree as an orthopaedic surgeon to present medical research that will dismantle mythology about marijuana being safe for one and all. Such data will be good for the debate, though whether it will do any good remains an open question.

But the questions that truly need asking are these: What is the need we have as a culture for the inescapable effect of ingesting marijuana? What is the hole in our social hearts that it fills? What void of human charity are we seeking to overcome by making it legal?

For, contrary to decades of marijuana proponent propaganda, it is not a drug like alcohol or caffeine. It differs in its nature. The very telos of toking, the purpose of pot, is intoxication. It is the deliberate clouding of reality; that is, of consciousness. It is the separating the self from an incarnate world of ordered love of neighbour.

It is possible, after all, to have a leisurely glass of wine with a meal without being poured, addled, into a taxi afterward. Outside the still highly debatable medical marijuana context, though, it is not possible, it is not sensible, to recreationally ingest pot absent the intention of getting high. Something in our deepest hearts rebels against that deformation of the fully human.

We object to it not merely as a failure of individual choice or control. We resist the universal acceptance of spiritual negation it represents. Or at least we traditionally tried to do so, and too often failed, which is why we embedded in our criminal law the moral sensibility against it.

Soon, that last restraint will be gone. The great liberal death wish will be granted in full, stale-dated and quasi-quaint as it might seem. Trust me, it will smell nothing like teen spirit.

Edited to Add: We so appreciate when readers take the time to respond to our thoughts. See here for a response to this article as authored by John Robson in the C2C Journal.