Every year on Valentine’s Day, we witness a barrage of mouth puckering treacle—pink cards, heart-shaped chocolates, red roses and yes, elaborate marriage proposals. All of this is posted on Facebook, leaving the distinct impression that there are only happy couples in the world. In contrast, the divorce rate looms large. In Canada, the percentage of marriages in a given year that will end in divorce before the 30th wedding anniversary was 41 per cent in 2008, the most recent year available.

Romance is icing on the marriage cake, so to speak, not the cake itself. For those hoping to get married  (perhaps even hoping for a proposal this Valentine’s Day) here are four slightly less than romantic tips from the research on how to prepare pre-engagement (and even pre-dating) relationships for a marriage that will thrive.

Not just this, but the longer a couple waits to have sex in their relationship, the higher the levels of marital quality. Couples whose relationship began with a hook up report lower levels of marital happiness, perhaps because the sexual connection led the couple to overlook other aspects of compatibility such as worldview, shared activities and values. 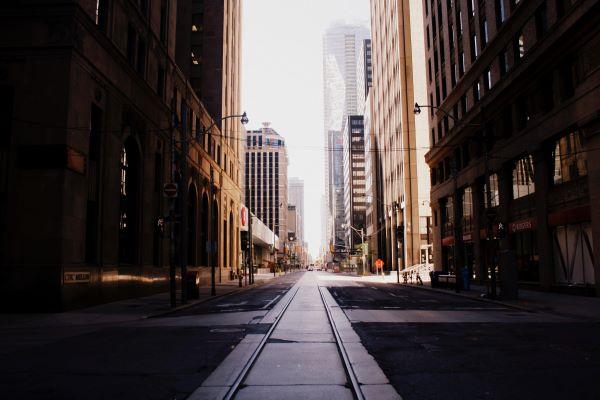 Research consistently links living together before marriage with a greater chance of divorce. Those who move in together without any clear commitment to marry report lower levels of marital quality down the road. University of Denver professor of psychology Scott Stanley says this about living together as a test of the relationship: “Testing is pretty much the worst reason you can have to live with someone before marriage… if you feel that you need to live together to test the relationship, you actually probably already know the answer.”

Romance is icing on the marriage cake, so to speak, not the cake itself.

Living together before marriage is more problematic based on how you get there. Researchers call this “sliding versus deciding.” It’s decidedly (pardon the pun) better to decide than to simply end up living together because going home in the evening felt like a chore over time. In the same 2014 research survey, participants were asked to indicate the degree to which they “slid or decided.” Those who categorized the move as a concrete decision had greater marital happiness later on.

3) Going to the chapel… but not to get married

Studies reveal that regularly attending religious services correlates with greater marital stability. In fact one review of literature concludes that people who attend religious services are 30 to 50 percent less likely to divorce.

There are a number of reasons regular religious attendance correlates to marital stability. Regular religious service attenders tend to have lower levels of depression and a greater sense meaning, which can enhance marital satisfaction. Religious communities often embody beliefs and values that encourage commitment and self-sacrifice. Furthermore, they can be committed to affirming sacredness around marriage.

Given that no marriage is immune from conflict, mosques, synagogues, temples and churches provide communities where individuals and couples are encouraged in their relational commitments and able to find support when issues arise. Of course, places of worship are not the only source of supportive community, but sadly, there are fewer vibrant social institutions supporting marriages today outside religious communities.

Getting too caught up in the trappings of romantic love might mean ignoring other aspects of what it means to forge a thriving relationship. This Valentine’s Day, singles who want to wed can pour a glass of wine and immerse themselves in some good social science research to consider whether they are setting themselves up for long-term success. Confronting many of the negative cultural rituals around how we enter into partnerships takes courage, and in this effort we all need a little research to balance out the romance.

Speaking Up for Marriage