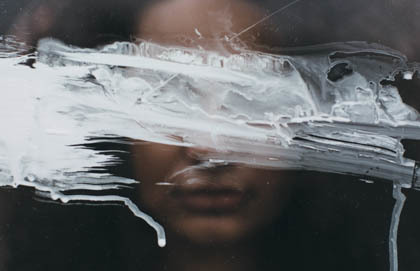 in the opening paragraphs of his first encyclical written a decade ago, Pope Benedict XVI went to the heart of the current issue of Convivium

Deus Caritas Est — God is Love — delineates Catholic teaching on the relationship between justice and charity, and the Church's role in cultivating the latter in order to ensure the former. It begins, however, by defining the different kinds of love and, perhaps more importantly,what love is not.

"The Greeks—not unlike other cultures—considered eros principally as a kind of intoxication, the overpowering of reason by a 'divine madness' which tears man away from his finite existence and enables him, in the very process of being overwhelmed by divine power, to experience supreme happiness," Benedict writes. "This attitude found expression in fertility cults, part of which was the "sacred" prostitution which flourished in many temples. Eros was thus celebrated as divine power, as fellowship with the Divine. 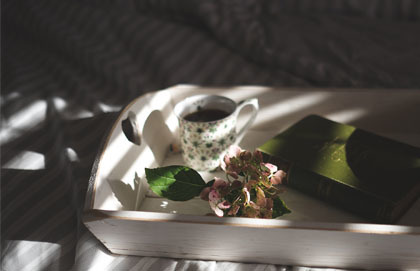 Publisher's Letter: The Ultimate Ends of Advent Memories
Lectio Divina
Start the Revolution Without Me

"The Old Testament fi rmly opposed this form of religion, which represents a powerful temptation against monotheistic faith, combatting it as a perversion of religiosity. It declared war on a warped and destructive form of it, because this counterfeit divinization of eros actually strips it of its dignity and dehumanizes it," he adds.

The temple prostitutes of the Greco-Roman religions, he notes, were obliged to bestow this dehumanized "divine intoxication" but that did not give them any sort of divinized status. Rather, "they were not treated as human beings and persons, but simply used as a means of arousing 'divine madness': Far from being goddesses, they were human persons being exploited.

"An intoxicated and undisciplined eros, then, is not an ascent in 'ecstasy' toward the Divine but a fall, a degradation, of man. Evidently, eros needs to be disciplined and purifi ed if it is to provide not just fl eeting pleasure, but a certain foretaste of the pinnacle of our existence, of that beatitude for which our whole being yearns."

As the writers in this issue make clear, the corrective is a crucial one. We are a culture so terrifi ed of appearing "prudish" or "repressed" that we can no longer distinguish the humane from the degraded, the yearning from the urge, the rise from the fall.

"In Germany today, where prostitution has been legalized, one million men pay for sex every day. Pimps and profiteers market prostitution as a therapeutic male bonding experience. Brothels are marketed as men's wellness centres. These 'wellness centres' are touted as places where men can gather, share a meal, a drink, a hot tub, and then pay for sex. Such places have become tourist destinations," writes Gwendoline Allison, a Vancouver lawyer who argued the Bedford case before the Supreme Court.

Tara Teng, Miss Canada 2011, illustrates from personal encounters with the victims of "victimless" prostitution that the damage doesn't stop at the "wellness centre" door. It permeates the entire beauty industry, warping the self-perceptions of those who are objectified and those who objectify.

At one of the many talks she gives on healthy body image, Teng writes, "one girl admitted that she has never felt beautiful, talented or valuable, and she has scars on her arm to prove her feelings of worthlessness and desolation. And her story is not unique. The effects of media are devastating as eating disorders, self-harm and self-objectification continue to rise among the young women of our country."

The issues of prostitution and its evil twin human trafficking then are not simply matters for the courts or Parliament to resolve. They are not mere perverse acting out of sexual impulses, nor are they simply commercial transactions involving the rental of the ecstatic. They are symptoms of a deep and destructive spiritual malaise that can be overcome only by a renewed understanding of what it is that money can't buy.