The thought occurred to me two Saturdays ago that freedom might end, or at least subservience begin, not with a bang or even a whimper but with a smart phone signal.

The catalyst was two blats from my iPhone that sounded like Amber Alerts except they had nothing to do with bringing a missing child home safely. They were the State warning adults across Quebec to avoid venturing outside their doors after 8 p.m. or risk being fined up to $6,000 for violating the curfew imposed by Premier Francois Legault’s government.

The last time Quebecers were subjected to State control of the hours they could be on public streets was 50 years ago during the declaration of the War Measures Act by Prime Minister Pierre Elliot Trudeau during the 1970 October Crisis. At the time, the streets of Montreal were not vacant but rather filled with soldiers and police hunting the kidnappers of British diplomat James Cross and provincial cabinet minister Pierre Laporte.

Our enemy isn’t hiding. It’s invisible to all but the microscope-empowered eye. Unless, that is, you subscribe to the theory that the enemy is increasingly us, as in the “this is us” of individuals and families trying to live out as much as is left of normal life in these COVID-19 infested days.

You certainly do not have to be a deep-dyed conspiracist to get the feeling that we who stand in line for everything from soup to nuts these days are being blamed for failing to stop a mutating virus that the best minds in epidemiology have shown little competence in being able to control.

Hyperbole? Hyper-sensitivity? Probably. Yet impositions of measures such as an 8 p.m. to 5 a.m. curfew last used during a state of “apprehended insurrection,” as the FLQ crisis was called, can’t but make us wonder what else we are supposed to do to make this insidious pestilence just go away.

The standard expert-level answer, alas, has a kind of circular pointlessness to it. We must follow the rules. We must follow even stricter rules. We must not go out after dark, as if the virus went viral vampire when our heads were turned. Not especially helpful. Not after almost a year of rinse, wash, repeat.

When COVID-19 erupted across the globe last February, I went almost immediately into old journalist default scepticism mode. “Something’s up,” I kept repeating until my wife got up and left the dinner table and wouldn’t come back until I stopped saying it. By late spring, I stopped. Cold turkey.

The standard expert-level answer, alas, has a kind of circular pointlessness to it. We must follow the rules. We must follow even stricter rules. Not especially helpful. Not after almost a year of rinse, wash, repeat. 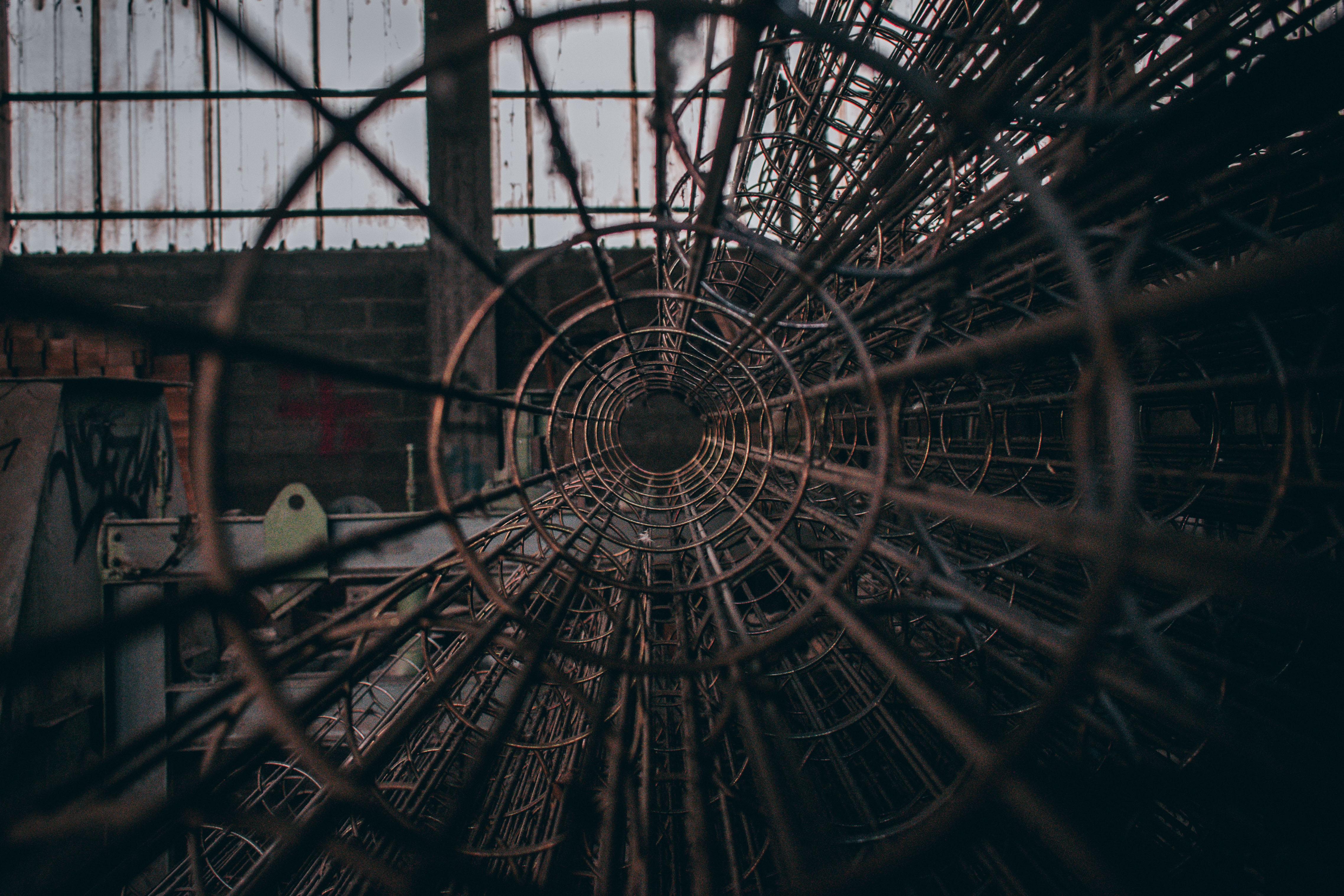 The pandemic was unquestionably real. The media method of reporting infection rates might be horrendously misleading, but the body count all around us was indisputable. People, hundreds of thousands and then millions too many people, were dying. The graph geeks and pie chart Pecksniffians who continued to argue that the death toll was equivalent to, or less than, other seasonal diseases seemed to miss their own irrelevancy. Neither the X nor the Y axis made COVID-19’s myriad of victims any less dead.

This is very large and sweeping statement, but the debate over the existential reality of COVID as it swept its hideous swath around the world may be one of the most unfortunate misdirection plays in global history. By reducing our responses to the fatuous binary logic that bedevils us these days, we wasted time and energy that should have been expended answering the real question: What is to be done?

In fairness, those who did what they thought best did so because they were, in many cases, the best at what they think about. Public health officials think a great deal about, well, public health, which made them best-suited to prescribe solutions to deal with raging infectious disease.

Economists, being economists, left off arguing about how to ride a bicycle straight across campus and weighed in with best advice on how to keep the economy going despite necessarily drastic public health measures.

Politicians, too, did their best to follow suit while simultaneously making a bee-line to the front of the crowd where the political credits are handed out.

Left aside by these new besties has been the question of liberty. Health is vital. Economics are capital. Politicians are… always with us. But liberty, it seems has been less essential to the COVID-19 response. I don’t mean liberty as the libertarian/libertine insistence that I can do what I want when I want where I want and no one’s the boss of me. I don’t even mean it as being free from annoying smart phone blats on a Saturday evening warning adults across Quebec that’s it’s time to get their jammies on or Premier Papa will come upstairs and give us a fine talking to.

Left aside by these new besties has been the question of liberty. Health is vital. Economics are capital. Politicians are… always with us. But liberty, it seems has been less essential to the COVID-19 response.

I mean freedom as its spirit infuses both the Canadian and the Quebec Charter of Rights: that the very core of human dignity means liberty is not something the State confers upon us as it chooses. On the contrary, it is something the State can infringe only for crystal clear reasons, with irrefutable justification, and within a stringently defined time limits.

From the beginning of COVID, and even after my scepticism about it abated, I’ve been deeply concerned about that inherent nature and understanding of liberty being eroded but even worse, forgotten. The greatest risk isn’t governments taking freedom away. It’s us living as if we never had it.

Are we at the edge of that forgetting? It feels like it to me. I could be wrong. But for the next week, Convivium will become a forum for exploring the fault line between liberty and power that the pandemic has put in front of us all.

Tomorrow, McGill University theologian Douglas Farrow will delve more deeply into the situation in Quebec. Wednesday through Saturday, political theorist Travis Smith will explore what it is that makes us so politically uneasy about even justifiable measures taken in good faith to combat the pandemic. Next week, Tara Vreugdenhil contrasts those anxieties with what is experienced in parts of the world where suffering is the substance of daily life. I will conclude with an interview with lawyer John Carpay, President of the Justice Centre for Constitutional Freedoms, which has launched five Charter challenges to COVID-19 control measures.

It’s a deep dive but I hope readers will benefit from it. There’s no anticipation all will agree. I don’t agree with all of it. But that’s why still we’re free, and not yet subservient, isn’t it?