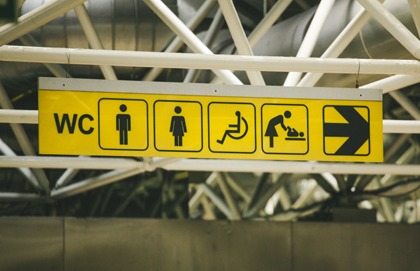 The chairwoman of Vancouver’s school board declared it “bizarre” last week that a group of parents is taking legal action to overturn policy allowing self-identified transgender students to use the washroom of their choice.

Leave aside the mysterious speed with which self-styled “transgender issues” have transformed society in ways that would have left us slack-jawed a decade ago. What’s “bizarre” is that an elected official can be so overconfident in her correctness that she can be so utterly dismissive of parents who are also voters.

Yet a new report being released today argues such anti-parental attitudes are much more than politically risky. They defy solid social science research.