A friend clued me in recently to some surprisingly unreported mayhem at one of Ottawa’s toniest hotels. Apparently there was a near riot in the lobby when the manager confronted a delegation of—get this—international chess grandmasters.

They had been given private space in which to play but insisted on hogging all the chairs and tables in the public areas. Worse, the winners of each game would showboat aggressively around, shouting at length about how great they were. 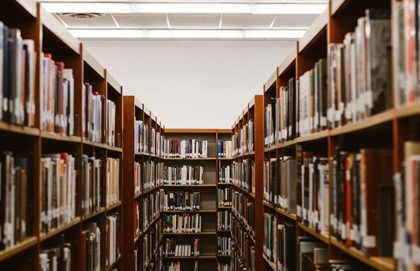 Fed up after several hours, and apparently fearful his guests would also grow annoyed and begin to check out, the manager ordered the grandmasters to stop. This so infuriated the chess players that they became physically confrontational. Rumour has it that a handful of them threatened to take to the streets and ransack local pawnshops. Police were called, overturned tables restored.

My friend swears that after the hubbub ended, he asked the manager directly why he’d intervened instead of just letting the games play out.

“I’m running a quality place here,” the manager purportedly replied. “I can’t have chess nuts boasting in an open foyer.”

Mentors, Manipulators And Making It New

In late June, Convivium’s Peter Stockland engaged in public conversation with lawyer, teacher and community activist, and author Jamil Jivani, 30, about his new book Why Young Men: Rage, Race and the Crisis of Identity. In this third installment of three parts, Convivium will serialize an edited transcript of the discussion so readers who weren’t able to attend might experience Jivani’s remarkable story and wisdom

Robert Reynolds: It's true it doesn't get rid of it, but I feel the clause is unconstitutional because it prevents people from using public premises for any religious purpose Cardus: I understand, though, that while Paula Celani has won the case on the ticket, the ruling doesn't force a change in th...