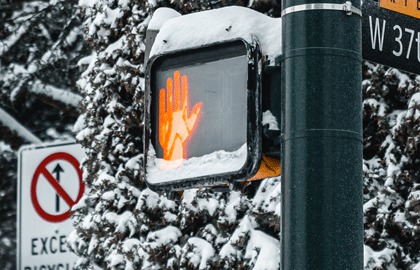 Directors of a Vancouver-area hospice are considering their legal options today after the B.C. government abruptly yanked its funding because it doesn’t permit medically assisted death on the premises.

And an Ottawa lawyer engaged by the Delta Hospice Society says B.C. Health Minister Adrian Dix is simply wrong to claim the facility’s refusal to provide MAiD violates the rights of those who qualify to be killed by a medical practitioner.

In announcing the decision to stop paying the hospice $1.5 million a year for its services, Dix said late yesterday that Canadians have the right to choose MAiD “without being fettered, without being harassed, without being talked to in a way that takes away their right to make their decision.”

Dix said that right has been affirmed by the federal and B.C. governments and the Supreme Court of Canada.

But constitutional lawyer Albertos Polizogopoulos said while individuals are legally free to choose medically assisted death, there is no right in Canada to force any institution or individual to provide it.

“There is no such thing,” Polizogopoulos told Convivium. “The Supreme Court of Canada said only that the (Criminal Code) prohibition on assisted suicide violated the Charter. It did not say that all medical practitioners and institutions must provide it. Instead, it specifically declined to say as much and, instead, recognized that providing such a procedure is a matter of conscience.”

The Delta Hospice Society board has been locked in a months-long fight with the local health authority, and by extension the B.C. government, because it believes MAiD violates the very purpose of palliative care. President Angelina Ireland previously told Convivium the board is not trying to overturn MAiD, but only to uphold its approach to end-of-life care. 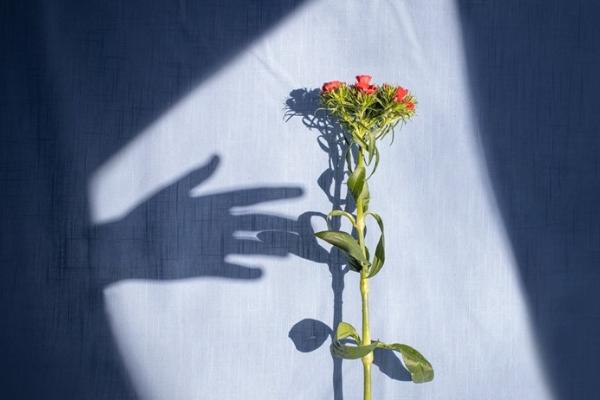 Ireland and the board released a fiery written statement today blasting the decision to pull the hospice’s public funding, saying its directors were “shocked and outraged” by the move. A source has told Convivium board members were doubly incensed because the cut was made public with no advance notice to the Delta Hospice Society.

Ireland was not immediately available to confirm that, but her written statement condemns the “blatant cutting off of discussion” after the hospice board offered to give back 50 per cent of its funding to get below the government-established threshold of public facilities that must provide MAiD.

“The Fraser Health Authority and the British Columbia Minister of Health abruptly cancelled the hospice’s contract without even acknowledging or responding to the offer to a reduced level of government financing of the facility by $750,000 per year,” today’s statement says.

“Faced with the government’s decision and refusal to consider other options…the hospice will look at all of its legal and other options to continue to exist and serve patients and families in their final days, as they have always done,” it adds.

Ireland calls the yanking of funding “particularly baffling” given the hospice is located in a southern suburb of Vancouver “right next door” to a hospital where MAiD is readily available.

The provincial health minister and the local health authority have given Delta Hospice a year to comply with the directive to provide MAiD before the $1.5 million is cut. But Ireland’s remarks seem to make clear such compliance won’t happen as long as the current board is in place.

“MAiD is a separate public health care stream, distinct and apart from palliative care. If the government wants to open MAiD facilities that’s their option, but they must not be allowed to download it onto the backs of private palliative care facilities,” she says.

“This is an invasion of the historic medical discipline of palliative care. The Canadian model is respected around the world. The government and the health authority are running roughshod over that principle and reputation.”

Noting the government has threatened to take control of the privately-owned building, which sits on land leased for a nominal amount from the province, Ireland stressed the facility was constructed 10 year ago at a cost of about nine million dollars raised by the Delta Hospice  Society, which has also contributed 700,000 volunteer hours and “$30 million to the public health care system.”

The B.C. government’s refusal to acknowledge that contribution proves the issue is about it pro-MAiD policy agenda, not about providing palliative care at the last vulnerable stages of life, the hospice board contends.

“It is easier and cheaper for the government to provide euthanasia rather than continue with palliative care. Basically, they are saying that no palliative care facility in BC has a right to exist unless it also provides euthanasia,” Ireland says.