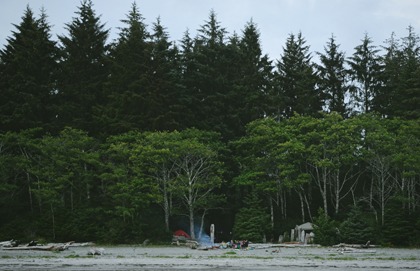 Correct Thinking: Everyone Comfortable, All the Time June 26, 2014  |  By Peter Stockland
Print

The indefatigable Ezra Levant has again dug up another under-reported story for Canadians, this time out of Nanaimo City Council, no less.

Alas, while the Sun TV host is irrepressible at scouring the nation for nuggets ignored by the mainstream media, he was again on the wrong side of history this week.

'He Has No Longer the Strength'
Another Punch for Donald Trump
"Unfortunately, I Enjoy a Fight"

Ezra publicly found fault with the decision of Nanaimo’s democratically elected councilors to tear up a signed deal with a Christian leadership group and prohibit it from using city property to it hold its video-link Leadercast conference.

Unable to get with the program, Ezra criticized the decision as a violation of free speech and the epitome of intolerance, not to mention a blatant breach of contract. He was particularly piqued about a motion to protect the Vancouver Island city from any risk of having such a group granted permission to rent civic facilities in future.