Toronto Liberal MP John McKay was, at that moment, the admirable embodiment of the honest politicians who lead us.

“That is an excellent question,” he said. “I have absolutely no idea what the answer is.” 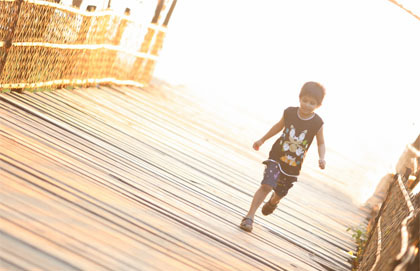 We were standing at the corner of Metcalfe and Albert streets in Ottawa, a few hundred metres south from where a gunman was shot dead in the Hall of Honour of Canada’s Parliament and a few blocks west of the War Memorial, where Hamilton-based soldier Nathan Cirillo had just been murdered by that same gunman.

The question put to McKay was the obvious ambient mystery of the day: how on earth, after killing Cirillo in broad daylight, could that gunman have made his way onto Parliament Hill carrying a loaded long gun, then gotten past Parliamentary security into the building itself?

Crowds at the annual March For Life on Parliament Hill this Thursday will echo the spiritual joy that filled Ottawa streets 70 years ago.

So, is it that the 1812 celebration has naught to do with the turning of the calendar page, and everything to do with the federal Conservatives' fetishistic ardor for the Union Jack, Westminster, and other such sepia-toned Britishisms? If true, why not say so forthrightly rather than futzing around ...

The e-detonation occurred after I sent him a version of the now famous tale of the online petition to have Bert and Ernie come out of the closet and make their way directly to the altar or the courthouse or whatever organ of social inclusion is the proper venue for airing the marriage vows of Sesame...