On April Fool’s Day in 2007, Donald Trump shaved Vince McMahon’s head bald at ringside during WrestleMania’s XXIII. Given the results of Super Tuesday, 2016 American politics might have been the biggest loser. In the avalanche of analysis devoted to Trump and Trumpism in the current primary race, much has been made of The Donald’s formation through his reality TV program and his exemplifying all that is wrong with celebrity culture. Limited attention has been paid, though, to the effect on his persona from his long-standing involvement with World Wrestling Entertainment, and particularly his absorption of what fuels it: the toxic mutual cynicism recycled by performers and spectators alike.

WWE President Vince McMahon, through his “monster boss” caricature Mr. McMahon, recognized and brazenly exploited such cynicism beginning in the late 1990s. Until then, McMahon had focused largely on increasingly mad spectacle, after taking over the forerunner of the WWE from his father in the 1980s. Using a buccaneering style, he broke apart the traditional cozy ring of U.S. regional wrestling promoters, and replaced it with, in the jargon of the time, a world-class consolidated federation that was over-the-top enough to appeal even to, oh, say, an up and coming megalomaniac real estate billionaire from Queens.

But even loud, proud and face-painted began to pale by the mid-‘90s. Fake-as-real-knockoff was no longer enough. It had to be juiced with degrading hyper-sexuality and animalism that wasn’t real only because nothing in the world is really real anymore anyway. The magic of professional wrestling in its halcyon days of the 1950s and early 1960s was its capacity to give the audience the confidence of being in the know. Mad Dog Vachon and Gorgeous George were hybrid parodies of real life and genuine sport. The paying public got the joke, and brought laughing suspension of disbelief ringside. It knew the blood was fake yet was happy to be mystified as to how it got all over Abdullah the Butcher’s face. 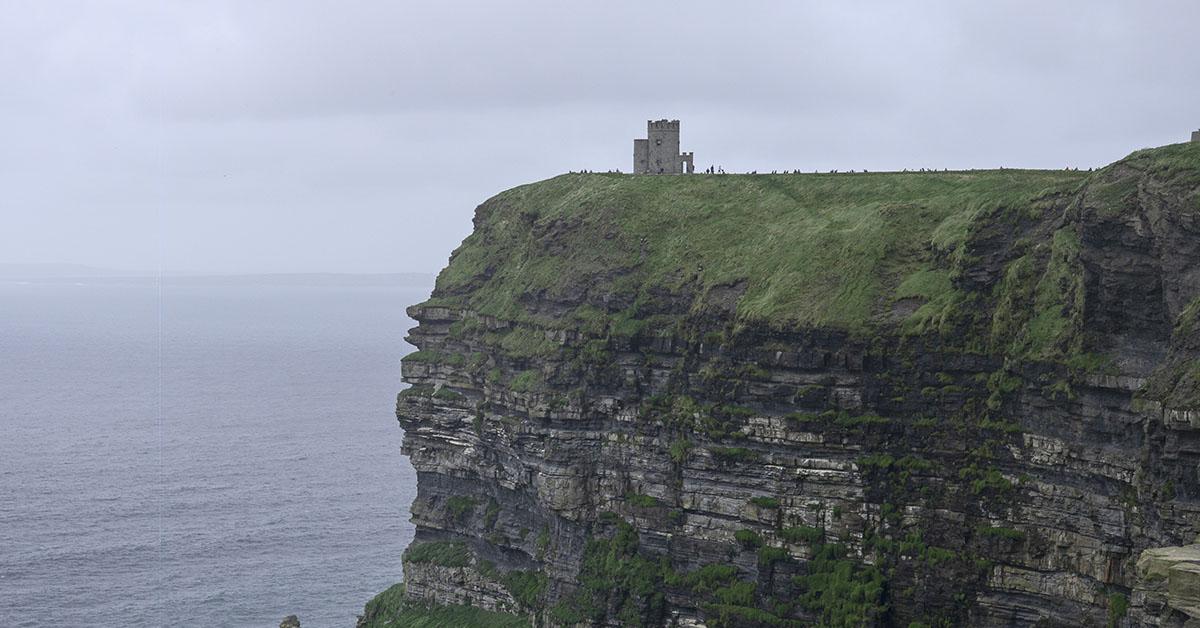 WWE fans, by contrast, come armed to the teeth with contempt. Their entire worlds, after all, are largely a function of pure character manipulation, heavily populated by phonies and fakes and baby faces who became heels from one week to the next. Nowhere was that more true than in “real” professional sport, which the times have exposed as sunken in a venality more venomous than any old-style professional wrestler could have invented. Did you spend your childhood cheering for Barry Bonds? At least the Undertaker and Triple H never pretended to be anything other than oversized ’roid boys. Mr. McMahon bounced that attitude right back into the faces of the crowds and let it expand like poison gas up to the nosebleed seats. He sneered at the fans, abused his wrestlers, showed contempt, at least in character, for his own daughter, Stephanie.

Enter The Donald. Trump, whose name could be that of a professional wrestler from any era, began flirting with WWE in the ‘90s but became directly involved when McMahon staged a parody fight mimicking the New York real estate mogul’s feud with Rosie O’Donnell in 2007. That led to a fake war of words between the two billionaires that escalated to a fake challenge to fight, the signing of a fake contract and, ultimately, Trump bushwhacking McMahon from behind, body slamming him, and shaving the wrestling promoter’s head with help from Stone Cold Steve Austin.

Watch Trump speak or, to use the word in its broadest possible sense, debate and you see the bombast, the braggadocio, the amphetamine-run-on hyperbole, the sentence fragmentation and non sequiturs that are a staple of, and no doubt lifted from, the style of post-match in-ring interviews. Even the downturn of his mouth when he humiliates an opponent is a simulacrum of the villainous wrestler’s disdain for the defeated opponent he has just left in a dazed and mewling heap. But more than just audio and visual effects are at work. Listen to the content, and you can hear the recycling of WWE levels of toxic cynicism between Trump and his supporters.

As much as those who are appalled by Trump like to disparage his base for being stump-toothed racist idiots, does anyone seriously believe that he will build a wall the entire length of the U.S.-Mexico border and force Mexico to pay for it? That he will round up and deport 12 million people? That he “likes” the monster Vladimir Putin? What is far more likely is that they believe his lies, flashy bits bobbing in the omnipresent swamp of political lying, at least are as emotionally satisfying as the staged sound of a metal chair hitting someone in the back of the head. No real harm, no real foul, and certainly none as debilitating as the damage done to them on an almost daily basis in a fraudulent, inherently untrustworthy world. Whether they are correct or not is another matter. They are buying into the political process with the same ticket Vince McMahon sold them for pay-per-view RAW or WrestleMania.

The date of issue is perpetually April 1. Consider this: Trump has said he likes having under-educated voters supporting him. Sixty-five per cent of hardcore WWE fans in 2016 have at most a high school education. Consider also this: In May 1999, as the WWE reached the point-of-no-return with its move into deep cynicism when Canadian wrestler Owen Hart fell 78 feet from a rope suspended above the ring at a pay-per-view event in Kansas City. He hit the top rope and flipped onto the canvas. Cheering spectators initially thought it was part of the act. It wasn’t. Nor was it just a close shave. Hart died. The show went on. No fooling. We can, as much as we like, dismiss, bewail, bemoan, become apoplectic at, The Donald and his doppelgängers such as Vince McMahon. But they are not the problem. We are, in every bit of poisonous cynicism we entertain.

Desecration of the U.S. Capitol and undermining of North American institutions are both being rebuked by those willing to stand up for reason and sanity, Peter Stockland writes.