We don't know if he will ever be considered Canada’s greatest prime minister—only history will judge and there’s a long line of coulda-been contenders—but Harper is certainly proving one of the toughest to beat. The combination of family support initiatives his government unveiled yesterday shows why.

The policy wonks can parse the particular effectiveness of the individual items and the package as whole all they want. As John Ivison notes in another fine column in today’s National Post, politics is above all else about timing, and that usually means the timing of cheques in the mail. Politics is also the most vicious of blood sports because all of the bleeding is internal. In our system at least, it starts with a street fight called an election.

“The childcare enhancements will become effective this January but payments won’t be made until July. That means millions of Canadians will receive a backdated cheque worth several hundreds of dollars three months before the next general election,” Ivison points out. 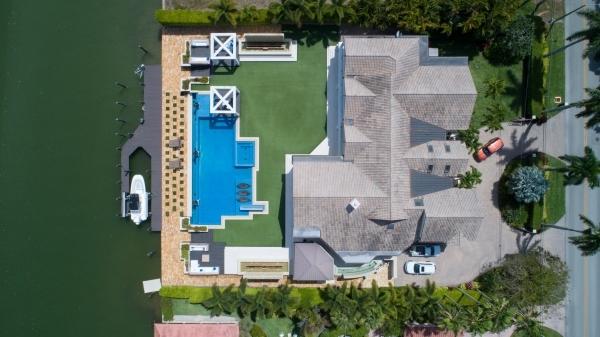 Or in the middle of one. Or—who knows?—in the spring lead-up to one where the opposition parties will be forced to, as it were, fight from the corners against four million Canadians getting a pocket full of cash right before summer vacation.

If an electoral gambit were all this amounted to, of course, it would be a shuffle sans substance. It isn’t. While the economics of the so-called family tax cut, the enhancement of the Universal Child Care Benefit, the abolition of the existing Child Tax Credit, and increases in maximums for child care expense deductions can be legitimately debated, the political philosophical message is unavoidable.

From the get-go with the announcement yesterday, the Harper Conservatives signaled two key things. The first is fairly straightforward. These programs are about giving Canadians the freedom to choose their own family priorities, not about having them try to contort themselves to fit into a centrally planned government program.

During an interview on an Ottawa radio station yesterday, the executive director of the Institution for Marriage and the Family Canada, Andrea Mrozek, referred to such programs as “manufactured choice” that lets government “give” Canadians something it has decided they should choose.

The Opposition’s various forms of national daycare programs, Mrozek said, essentially tell Canadians: “this is how your dollars will be used ... this is the choice you will make.”

By contrast, she pointed out, families in the Czech Republic, Germany, France, and the U.S., among other Western countries, take for granted that, say, income splitting is proper to them as citizens because it leaves the dollars in their pockets to spend on their specific family needs.

“It’s only in Canada that income splitting is controversial,” Mrozek said.

Whatever their pluses and minuses for families, it’s that underlying sense of controversy that these new measures really seek to address. The measures aren’t only about cash back or free choice. They’re predicated on the revolutionary—at least in Canada—idea that the dollars involved actually belong to Canadians, not to the government. This isn’t just an entitlement the State is bestowing. It’s an obligation it has to fulfill.

The very language in the documentation explaining the “family help measures” makes this abundantly clear. It speaks of “reduction in federal tax revenues” rather than an increase in government spending. From the perspective of the political philosophy at work, that’s not mere word play or spin. It’s what ultimately matters: the government will take in less; Canadians will keep more of what rightly belongs to them. It’s a profound change in the understanding of the relationship between government and citizen.

It may seem crazy to some that it’s taken Canada this long to get to that pretty basic starting point. Those who haven’t yet arrived at that understanding might want to hurry to get there. Without suggesting that either Thomas Mulcair or Justin Trudeau would ever simply throw in the towel, this fight could be over before it starts.