Thomas Farr is director of the Religious Freedom Research Project at the Berkley Center for Religion, Peace, and World Affairs and Associate Professor of the Practice of Religion and World Affairs at Georgetown’s Edmund A. Walsh School of Foreign Service. He is president of the Religious Freedom Institute, an NGO committed to achieving worldwide acceptance of religious liberty. Farr is a senior fellow at the Institute for Studies of Religion at Baylor University, and at the Witherspoon Institute in Princeton, N.J. After a distinguished career in the U.S. Army and the Foreign Service—which included teaching at West Point and the Air Force Academy, serving as an advisor during U.S.-Soviet arms control talks in Geneva, and leading an interagency task force on verification provisions for the START II Treaty—Farr served as the first director of the State Department's Office of International Religious Freedom from 1999-2003. In that capacity he traveled widely to promote religious liberty, engaging religious communities, government officials, and the victims of religious persecution. He also directed the Witherspoon Institute's International Religious Freedom (IRF) Task Force, was a member of the Chicago World Affairs Council’s Task Force on Religion and the Making of U.S. Foreign Policy, and served on the Secretary of State’s IRF working group. 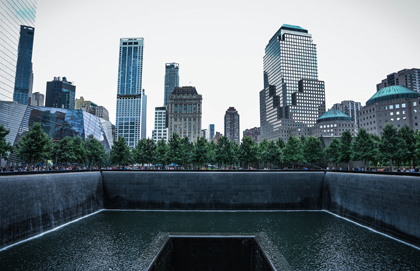