Robert A. Ventresca is a historian at King's University College at Western University. He specializes in 20th century Europe, especially the history of fascism, postwar Italian and Cold War politics, as well as church-state relations. In addition to his scholarly publications, Professor Ventresca comments frequently in the media on issues related to contemporary Catholicism. He is married and lives in London, Ontario where, set afloat the blue sea of Leafs Nation, he resolutely wears the vibrant colours of the Montreal Canadiens. 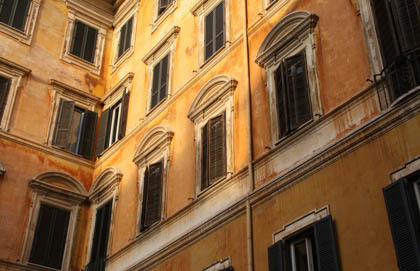