Ross Douthat is an author, blogger, and New York Times Op-Ed columnist. Previously, he was a senior editor at the Atlantic and a blogger for theatlantic.com. His most recent book is Bad Religion: How We Became a Nation of Heretics (Free Press, 2012). He is also the author of Privilege: Harvard and the Education of the Ruling Class (Hyperion, 2005) and the co-author, with Reihan Salam, of Grand New Party: How Republicans Can Win the Working Class and Save the American Dream (Doubleday, 2008). He is the film critic for National Review. A native of New Haven, Conn., he now lives in Washington, D.C. 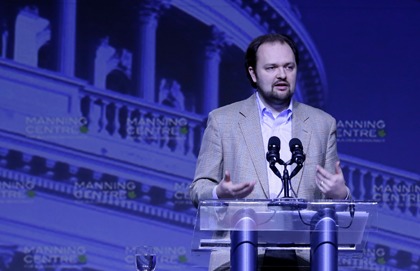