Lech WaÅ‚Ä™sa is the former president of Poland, a trade-union organizer, and human-rights activist. A charismatic leader, he co-founded Solidarity (SolidarnoÅ›Ä‡), the Soviet bloc's first independent trade union, won the Nobel Peace Prize in 1983, and served as President of Poland from 1990 to 1995. 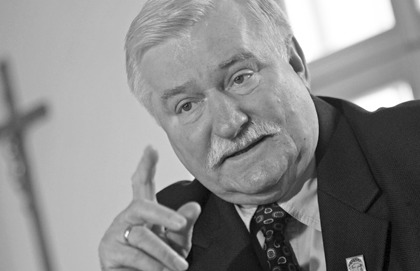