David Kilgour, an MP from 1979 to 2004, is the co-author of Bloody Harvest: The Killing of Falung Gong for Their Organs. 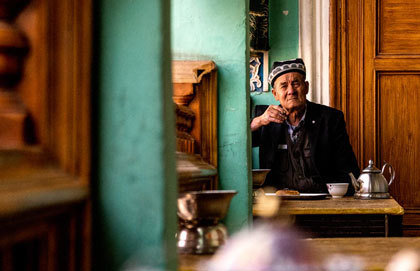