Over coming weeks, the Thread of 1000 Stories will feature regular dispatches from Gideon Strauss as he brings a newcomer's eyes to Montreal's Outremont borough. Originally from South Africa, Gideon was the Editor of Cardus' Comment magazine for 10 years, and a faculty member at Fuller Theological Seminary in California, before moving to Montreal in 2016. Landing on "the other side of the mountain" - Outremont - he plunged into "field research" on one of Canada's oldest and most faith-diverse neighbourhoods.

All it took was walking down Avenue Bernard. I had moved to Montreal in the summer of 2016, and while looking for an apartment I was staying in the Mile End neighbourhood. Bernard runs from east to west through these two adjoining neighbourhoods. One late morning I set out along this street to go and see what might be up for rent. A block after I crossed Park Avenue the sidewalks broadened, and restaurant after restaurant spilled out onto patios alive with people enjoying the food, the drink, the sunshine, and the hospitality. At the beginning of August I moved into a small apartment – my hermitage, for the time being – on this very street.

For exercise I walk. My favourite route starts at my front door, goes south on Outremont Avenue, cuts across Outremont Park (tall trees, playground, large fountained pond), passes the Gothic Revival church building of the Saint-Viateur Catholic parish, slows down a little as I window-shop on Laurier Avenue, and then either turns right toward the footpaths on Mount Royal or keeps going straight towards the reward of coffee and a Breton pastry at the Pâtisserie Au Kouign-Amann on Avenue du Mont-Royal. I don’t know of a set of neighbourhoods anywhere else that offers quite as pleasing an amalgam of the comforts of village life and the magic of city life as does Outremont and the adjoining arrondissements … and at housing costs that are remarkably reasonable when compared with those in cities like New York, Los Angeles, or even Toronto. 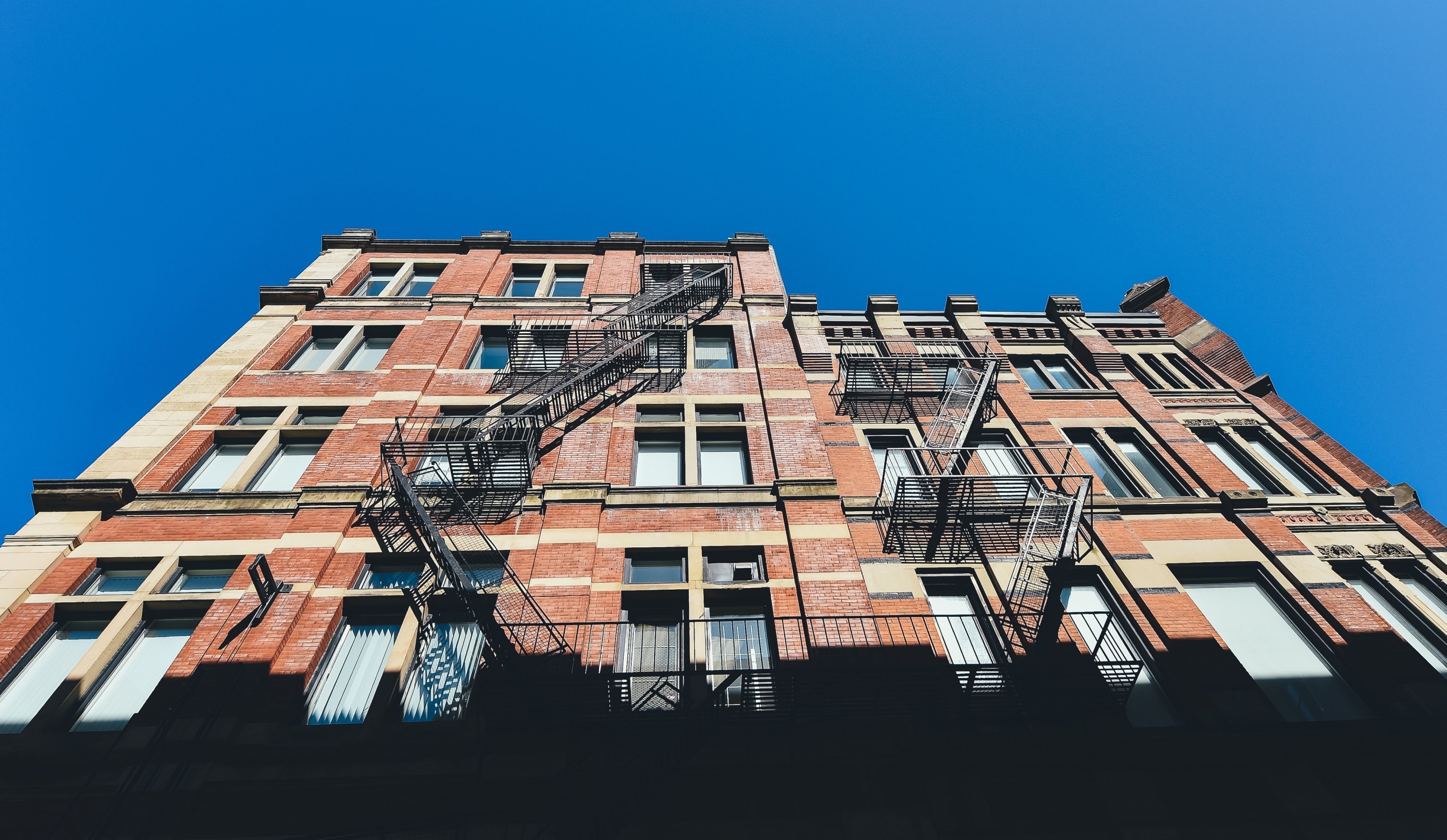 As I settled into Outremont during late summer and early fall, I slowly became ever more familiar with the borough’s delights. Catching a show at Theatre Outremont. Over pizza and a glass of wine, enjoying the sight of people in animated conversations on patios all along the three blocks of Avenue Bernard nearest my apartment. Chatting with the bartender at Brasserie Bernard about the syrups and garnishes (candied ginger, hurrah!) she makes for the cocktails she serves. Slowly beginning to learn my first few words of French from the checkout staff at Première Moisson and Les 5 saisons.

Imagine my surprise, then, to discover that in this otherwise very pleasant neighbourhood, passionate religious-political antagonisms are a-boil. A few weeks after taking up residence on Avenue Bernard I received a notice in the mail inviting me to participate in a borough referendum on a by-law made by the borough council sometime earlier, resulting in a ban on the establishment of new places of worship in much (some say all) of Outremont.

A little asking around and I discovered that there are at least two sides to the argument over the by-law. On the one hand, some merchants on Avenue Bernard fear that a new synagogue for the (large and growing) Hasidic Jewish community on their street would do damage to the prospects for commerce in the neighbourhood. On the other hand, some members of the Hasidic community feel frustrated by what they experience as the many and unreasonable obstacles that they have had to overcome in order to be able to observe the requirements of their religion in a neighbourhood that Jews have over long decades helped make what it is.

Eventually, in late November, just over 1,500 of my neighbours voted for the by-law, while 1,200 voted against it. From conversations I have had since, the outcome of the referendum is far from the end of the conflict. The current borough council has a majority supporting the ban, but municipal elections happen a year from now. There is talk of taking the issue on the long journey through the courts to have the ban evaluated in terms of Canada’s constitutional order. Neighbours on different sides of the issue are talking on Twitter of seeking better mutual understanding and less adversarial solutions.

In love as I am with Outremont, I am surprised and intrigued by this neighbourhood conflict over places of worship. I am not closely affected – I usually participate in the choral Eucharist on Sunday mornings at Christ Church, the Anglican cathedral in downtown Montreal, and my religious convictions don’t limit my use of public transportation to do so. But the dynamic interaction of religion and politics has shaped my life decisively, and its operation anywhere intrigues me. I will be exploring the issue as personally as possible, by having conversations with some of my neighbours, asking them what they love about living in Outremont and how they understand this conflict, and publishing their stories here. What better place to write about these conversations than a magazine called Convivium (a Latin word that can refer to a feast, a banquet, an academic symposium, or, in ecology, a group of organisms adapted to a specific environment)!

Little did we know that vacations in the beautiful Dominican Republic beginning in 2006 would lead to the establishment of a humanitarian foundation, the Dominican Starfish Foundation.

Historian and professor George Rawlyk was a bear of a man who was tapped to become a professional football player, but opted for a scholarly life of research, writing and teaching, mostly about evangelical religion’s role in Canadian history.

To Wonder at God's Mystery

Wonder is how we relate to the mystery of God, finding truth beyond the horizon and yet just in our grasp, writes Matthew Van Abbema.