“She has a poetic sadness about her like a pre-Raphaelite painting,” Geoffrey Clarfield says with no hint of sarcasm or disrespect. He is referring to Nadia Murad, the reluctant poster girl of Yazidi suffering in the aftermath of the brutal ISIS attack on this minority religious group on their home territory of Sinjar, Northern Iraq on Aug. 3, 2014.

Clarfield is a Canadian anthropologist who advocates for justice for Yazidis, an ancient faith community in the Middle East that ISIS extremists seek to exterminate along with Christians and others they consider to be infidels. His comment brings to mind The Roman Widow and other paintings by Dante Gabriel Rosetti, the famous British artist of the 19th century school of art, of women with hauntingly melancholy faces.

An independent consultant for the non-partisan advocacy group, the Canadian Coalition Against Terror, Clarfield spoke recently at a gathering in Ottawa of the Canadian Chapter of the Philos Project, an international organization striving to transform the Middle East into a place of justice and equity for all religious and ethnic groups.

With the added lustre of support from Amal Clooney, the glamorous, brilliantly articulate international human rights lawyer (who has taken on the cause of Yazidi women victims of human trafficking) and her own Nobel prize win, Murad has an undeniable star quality, Clarfield said. Other Yazidi women have suffered just as much, but she has become, in the world’s eyes, the face and symbol of the Yazidis’ continuing ordeal, he added.

Yanked from her simple pastoral life and modest aspirations in rural Iraq, she has been suddenly thrust on the world stage and given the heavy burden of pleading for justice for her people in the assembly halls and corridors of power. The girl from the village of Sinjar in Northern Iraq who had never – until her dramatic escape from ISIS three months after her agonizing capture – spoken to more than a few people, suddenly became a media star. Microphone in hand, she is constantly standing behind podiums in the world’s most important meeting rooms. Hordes of international journalists relay her words and flash her image to billions around the world.

Seeking justice for the Yazidi people is also Clarfield’s mission. His perspective, though, is different from the message the world tends to receive from the image that Murad projects. She is the suffering face of a victim who has survived the most horrific of experiences including sex slavery, brutal beatings and torture. Clarfield reveals a side of the Yazidi story that has not been heard from Murad.

“Canada and the allied forces that defeated ISIS in their so-called caliphate in 2017 are obligated to help the Yazidi people, not because we need to pity them, but because we owe it to them,” he says firmly.

“Yazidis are not just victims (of the ISIS genocide),” he says. “They are our allies and partners in the war against terror.”

Putting a human face on Yazidi contributions to Western alliances in wars fought in the Middle East, Clarfield relates the story of a Yazidi who now lives somewhere in the U.S. and is known as Alex, although that is not his real name.

If the international community has come to their aid at all, it is perhaps because they are moved by images of Yazidi suffering and victimhood that the world tends to associate with the face of Murad, he added. 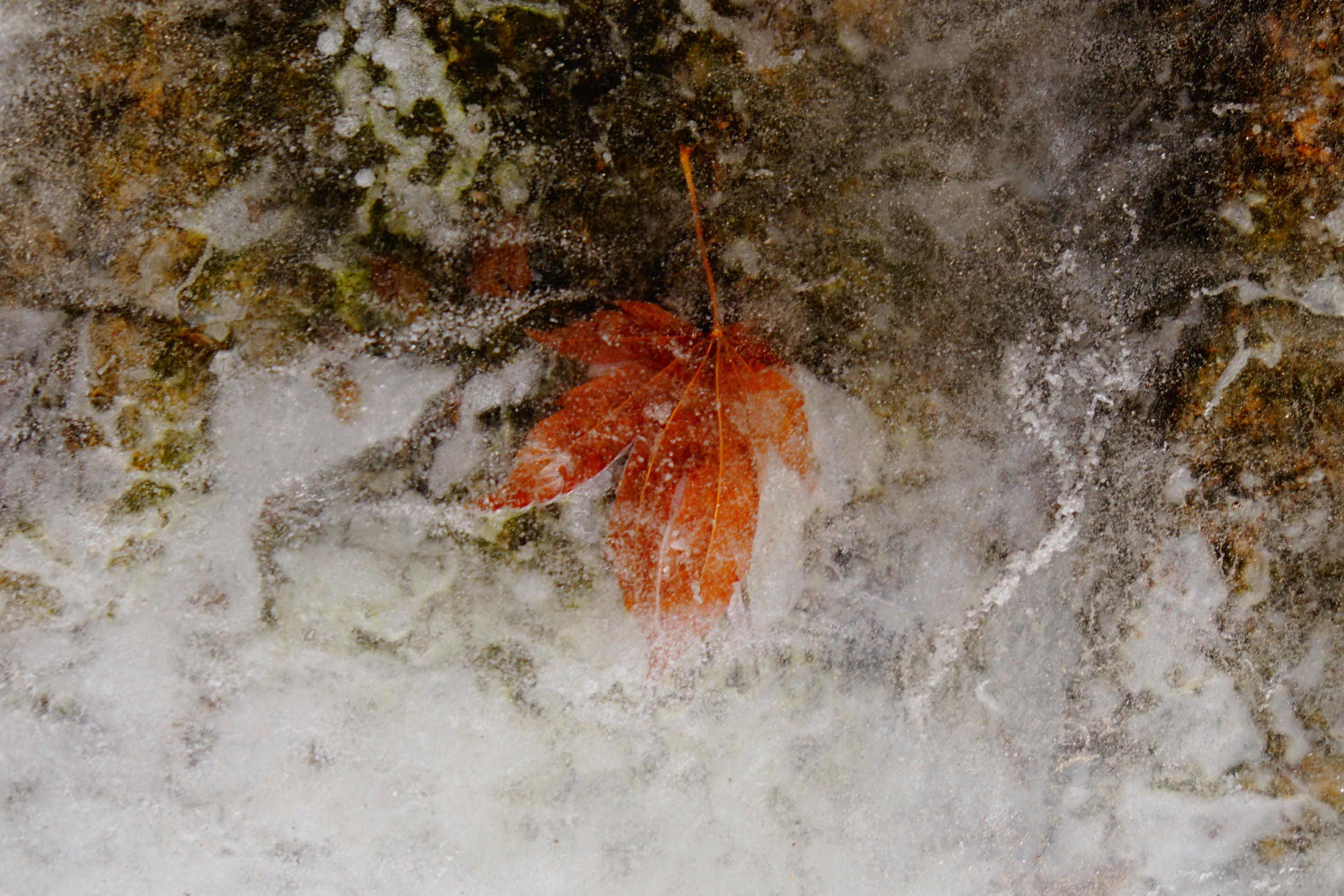 Is Politics Putting POGG on Ice?
Memories of Mosul Must Spark Action
A COVID Cold Shoulder for Refugees

“But bringing them justice, giving them humanitarian assistance only because they are victims, is doing them a disservice.”

Yazidis were part of the fighting force when a major military campaign led by Iraqi and Kurdish forces, and assisted by a U.S.-led coalition, culminated in the liberation of Mosul from Isis in 2017. The coalition included members of Canada’s armed forces.

Before that, Yazidis had fought and had provided invaluable auxiliary services in the 1990 Gulf War in which Saddam Hussein, Iraq’s then-leader, invaded Kuwait. This war was fought by a U.S.-led coalition of countries including Canada that went to war in Kuwait’s defence.

Putting a human face on Yazidi contributions to Western alliances in wars fought in the Middle East, Clarfield relates the story of a Yazidi who now lives somewhere in the U.S. and is known as Alex, although that is not his real name. Clarfield learned the story of Alex when he met and worked with him on a project on Iraq.

“His story is typical of that of many Yazidi men and women who risked their own and their families’ lives to act as translators from Kurdish and Arabic to English and vice versa.

In 2003, during the second Gulf War, Alex and his brother got jobs as translators for the coalition forces. While working for them for almost five years, Alex observed that the Yazidi were essential partners of the coalition forces in northern Iraq.

“I do know that over the last 10 years many of our Yazidi translators were targeted and killed by ISIS in Iraq. It’s a tough job and not for the fainthearted,” Alex told Clarfield.

Alex is now an American citizen, and, like Clarfield, lobbies for the rights of Yazidis.

Clarfield said he has spoken, through a translator, to another Yazidi, a woman called Nidal who lives in London, Ont. Nidal’s tone and manner are, again, very different to that of Murad, he says.

Nidal is clearly angry, he added, and her demands from the Canadian government are very specific and focused on the practical needs of her community. They include a program to help reunite scattered members of Yazidi families, and opportunities for resettled Yazidis to go to refugee camps and identify their own people (since many are afraid to disclose their true identity for fear of being attacked by former ISIS fighters who have found a safe haven in the same UNHCR- run camp).

Bearing in mind that most Canadian Yazidis are recent arrivals in this country and do not have the literacy skills to complete the mind-boggling paperwork required to sponsor their families, Nidal would like her people to receive help with the application process. She has stated the urgent need for aid for her people – many of whom live in Iraq in makeshift camps for internally displaced people – from the World Food Program.

“Yazidis want justice and have a natural sense of justice, not necessarily through the Nuremberg style trials at the International Criminal Court that Amal Clooney has been demanding,” says Clarfield.

In his opinion, the world, including Canada, has a moral obligation to make amends to the Yazidis. This is what keeps him walking the corridors of Parliament Hill and knocking on every door until parliamentarians, political pundits and policymakers take action to serve justice and humanitarian assistance to these dispossessed and traumatized people.