Given recent events, a friend inquired last week whether when I was at the helm of the Calgary Herald we published the Danish cartoons which so inflamed parts of the Islamic world in 2005 and 2006. When I explained that we did not, he challenged that position.

All journalists, he said, had an obligation to stand up for freedom of the press and expression: the decision to not publish them diminished those freedoms, imperiled as they were. This is what I thought and still think about that.

Freedoms such as these exist for the primary purpose of ensuring the status quo can be challenged without fear of punishment by the state. They have a very high purpose and, along with other of our western freedoms, have been preserved with the lives and endeavours of generations of soldiers and others on our behalf. They are key to our way of life and fundamental to a free society. 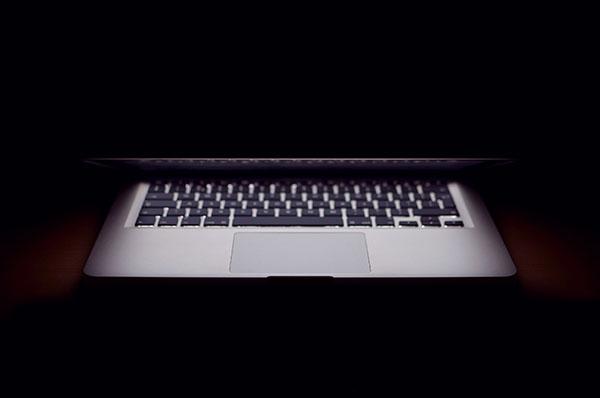 Failing to Speak for Free Speech
Religion Can Make You Worse: GCB and Media Bias
Reconsidering Limitations on Free Speech in Canada

They do not, however, protect you from being denounced in the public square, punished commercially or from the anger of readers. The press, after all, are only one part of society, and all parts enjoy those same freedoms of speech and action. So as free as the press is to publish whatever it wants, those who consume their product are just as free to protest (peacefully) in reaction.

The Danish cartoons case was extreme because some Islamists were calling for the execution of the cartoonists for their alleged blasphemy. The "blasphemers" needed to be defended from this medieval response and we at the Herald, in step with virtually all other media organizations, did so. But to me, re-publishing their work would have done little to respect freedom of speech. The purpose of the cartoon project—"The Face of Muhammad"—by Danish newspaper Jyllands-Posten was in itself driven by the desire by the editors to make a statement about free speech after hearing that writer Kare Bluitgen was unable to find an illustrator for his children's book about Muhammad. Some felt that this was because people feared repercussions from the Islamic community. Others have suggested, according to the Huffington Post, that no one really wanted to associate with Bluitgen given the fact that years earlier his idea of freedom of speech involved a demonstration in which people were to splash the Koran with menstrual blood.

While I did not have all that information then, it seemed to me at the time that if we were to publish material that we knew beforehand was offensive and hurtful to people, we needed to have a better reason to do so other than simply to prove we could do it. After all, we already knew that we could. No agent of the state suggested we could not.

This is what people increasingly forget about freedoms: they come with responsibilities. The societies within which freedoms exist demand a careful balance between individual and collective rights and the need for order. When freedom is used irresponsibly—for the sole purpose of offence and the disruption of public order—it does not enhance freedom, it diminishes it.

Religion Can Make You Worse: GCB and Media Bias

He concludes, "America's Founders, who had broken with an old order that was rife with religious persecution and warfare, forbade laws impeding free exercise of religion, abridging freedom of speech, or infringing freedom of press He writes, "A growing threat to freedom of speech is the attempt to s...

If we asked any high school social studies or civics class to identify the most important rights in a democratic society, it's a fair bet freedom of speech and freedom of belief would top the list The Whatcott decision raises three essential questions that must become part of the debate on free spee...