The original version of this article appeared in Le Verbe magazine. 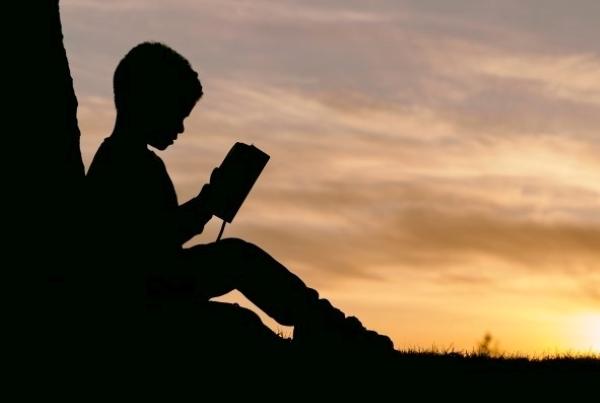 From 2019 until late 2020, a special parliamentary committee in the National Assembly of Quebec also addressed the problem of child sexual exploitation. One year later, the CAQ government allocated up to $150 million for the implementation of the committee’s 58 recommendations.

Photo by Christian Wiediger on Unsplash.com

In part two of his essay on the damage done by a century of “revolutionary” pedagogy, Joe Woodard foresees the power of independent schools and parental choice for returning education to its natural purpose.

Iain Provan reports on data from a recent Nanos poll showing the substantial number of Canadians willing to criminalize parental guidance of children on sexuality and gender.