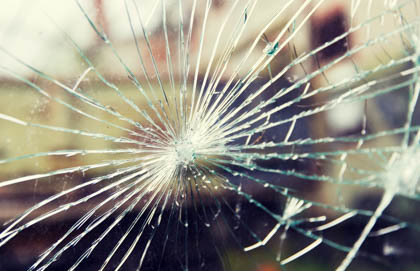 The Muscular Solidarity of Truth November 21, 2016  |  By Andrew Bennett
Print

What constitutes a rightly ordered response to hate in this world? This is a question that abruptly confronts us when both random and orchestrated persecution and denigration of human beings takes place.

Such persecution as ISIS’ targeting of Christians and other religious communities in Iraq and Syria demands a response to the question. Likewise the persistence of hate, often lurking below the surface of our own society, must be exposed to the light. In both contexts the response offered cannot be merely words but an active one that manifests first solidarity with the oppressed, then sustained, robust, and remedial actions, humanitarian and otherwise, to defeat hatred and the deep woundedness it engenders. Hate, as with all evil, is a privation of the good; it is utterly barren and cannot create. It can only destroy. Yet, a true solidarity that is nurtured and continually furthered within our society exposes this barrenness and can thwart hate, creating a society always oriented towards the common good. 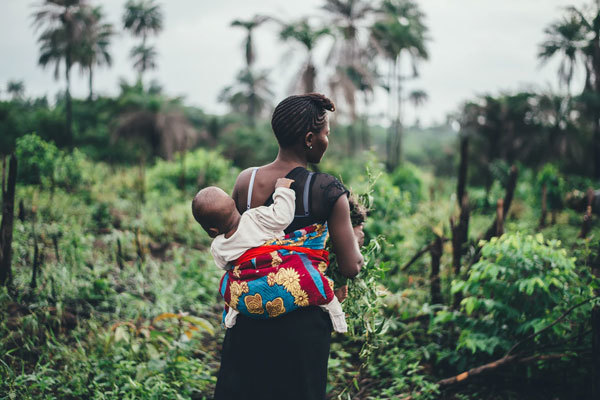 Hatred was on display in Ottawa this past week, displayed on the walls of a synagogue, a mosque, and a church for all to see. For the congregation of Machzikei Hadas, Ottawa’s modern Orthodox synagogue, the vulgar anti-Semitic symbols and language revealed the continuing presence of this most debased form of prejudice within our Canadian society. While a young man has been charged with the crime, its impact is not dependent on the identity of the perpetrator.

Why? Because the very act again revealed to Holocaust survivors and their descendants memories of such hatred, drawing back the dark curtain on 1930s and 1940s Europe and the atrocities of that age of persecution. This experience of the Shoah, buttressed by the decimation of ancient Jewish communities in the Middle East and North Africa throughout the 20th century has given Jews a profound ability to recognize, expose, and decry the persecution of the Christians of the Middle East.

Such conviction betokens a true solidarity, a solidarity that is not simply a political position, or one of social justice. This true and muscular solidarity is one that is defined by and bound to that most profound truth: the inherent dignity of every human being. This dignity is God-given. This dignity goes beyond differences of religion or ethnicity, beyond any recognition of external human physical or mental weakness. Recognition of such dignity is necessary for embracing a true solidarity, a solidarity upon which our common life depends.

It was this solidarity that brought two dozen of us Christians to join our Jewish elder brethren in faith in prayer at Machzikei Hadas this past Sabbath. We joined them in Jewish worship – a worship rooted in the Word of God binding our two communities together. For Christians, the love of our lives is a Jew. He would have us build a solidarity that works with Him and with our fellow men and women to bring about truth, justice, and dignity in all their fullness. Only then can hatred be ultimately vanquished and the good reign.

What constitutes a rightly ordered response to hate in this world? This is a question that abruptly confronts us when both random and orchestrated persecution and denigration of human beings takes place.