Most of you will never have heard of Highway 63, which runs north-south for about 400 kilometers from Fort McMurray and the Athabaska Oil Sands to just northwest of Lac La Biche, Alberta.

It is a route within the richest-GDP-per-capita province in Canada and the largest industrial project on the planet. It carries more tonnage per kilometer than any highway in the world, transferring massive pieces of machinery to a city of 110,000 people and bitumen mining operations which house an additional 30,000-35,000 people, mostly men, on site.

And, with the exception of the occasional passing lane, it is just two lanes wide.

Nothing, in other words, says Alberta like Highway 63. It is The Highway of Death.

Up until 2009, the government of Alberta was enjoying massive surpluses. In both 2005-2006 and 2006-2007 those were $8.9 and 8.5 billion and, even in late 2008 just prior to Lehman Brothers and the denouement of the markets, the province was anticipating another surplus in the order of $8.5 billion. The premier and others were consulting province-wide, looking for suggestions on what to do with all this money. 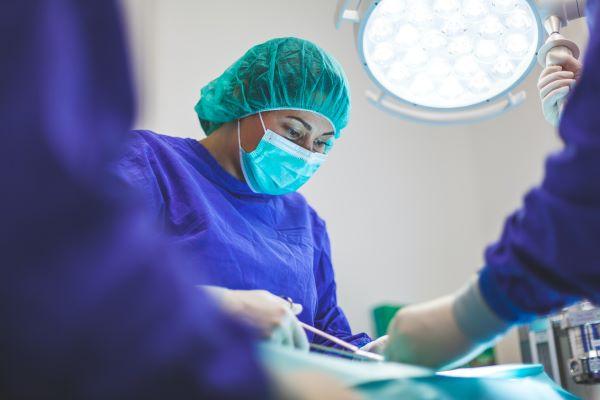 The Human Face of Health Care
Fire in Fort McMurray: A Proper Response
Tweeted Sunday after going to church

But all during the years when the province's books were in outstandingly fine nick and $4 billion was being budgeted for trendy items such as carbon capture and storage, people were dying on Highway 63.

Between 2001 and 2005, more than 1,000 crashes took place. Twenty five people died and 257 others were injured. Finally clueing in that it might be sensible to have a twinned highway to service and supply the world's largest industrial project, the province announced in 2006 that it would get to work doing just that. Since then, while the oil sands has continued to boom and the province has enjoys the fruits of those who labour in Alberta's north, another 46 people have died and hundreds more have been injured. And about 33 kilometers of the route has been twinned. That's right. Thirty-three of four hundred, in six years.

This all came to a head this spring when seven people died in a crash that claimed the lives of, among others, a pastor, his pregnant wife, another pregnant woman and a small child. Thousands rallied in Fort McMurray, some holding signs saying, "I drive 63. Pray for me."

The province protested that "spending more money" might not be the solution and that the collision rate on the highway was actually lower than some and ordered a report by the area's new MLA. It recommended sterner police presence and indicated the twinning of the road would continue until it was completed. In ten years.

The province's supplicant media, bunkered and blinkered in Edmonton and Calgary, moved on.

I have driven Highway 63. Twice, we almost had to turn for the ditch to avoid reckless passers. There were plenty more nerve-wracking moments. Once while behind a semi-trailer, we, the semi and three other vehicles were passed on the shoulder by a small car carrying four men that just squeezed in front of the semi before the shoulder ended. I would rather fly to Fort Mac on a Russian airliner than take that drive again. All the fines in the world won't stop some young, cash-laden men who have just spent weeks in a dry camp without female companionship from going hell-bent for leather to Edmonton.

Perhaps to some this is just a story about a highway. But for others of us it is a tale of how public policy has become so muddled, so convoluted, that it no longer understands its core functions.

Government exists for three purposes: sovereignty, security, and public safety. When prosperity occurs, it should be used to enhance the common welfare of the people. Yet here in Canada's most prosperous jurisdiction, teachers get hundreds of millions more, gender reassignment surgery has been reinstated, $100 million will go to family care clinics doctors say they cannot staff, $540 million will go to reducing public transit greenhouse gas emissions, and people will continue to die on Highway 63.

That is not a mark of sophistication.

The Human Face of Health Care

Through the painful season of his wife’s death, Timothy deVries saw past caricatures of faceless health systems to recognize the rich culture of care surrounding patients, families and medical professionals.

Tweeted Sunday after going to church