The Greatest Showman has all the ingredients for a spectacular, heart warming show: an exhilarating soundtrack co-written by the duo behind the music of La La Land, an inspiring rags-to-riches plotline, the razzle dazzle of big top performance, Hugh Jackman…the list goes on.

And while it is spectacular, as I watched colourful characters belt show tunes about love, diversity, and overcoming adversity, I felt as ready to shrug my shoulders as clap my hands.

The Greatest Showman’s solitary Oscar nomination indicates I might not be the only one who feels this way. That nomination – for Best Original Song – highlights the song that captures the sentiment this movie claims to have at its heart. In reality, the movie spends a disproportionate amount of time developing aspects of the story of its protagonist, circus ringleader P.T. Barnum. For instance, the story begins with a drawn-out montage establishing Barnum’s relationship with his wife from the time they meet as children through to their early marriage. But their relationship could have been just as well established in about half the time, and still create the same effect come the time of conflict (which, in the end, is brief and mild).

On the other hand, Barnum’s relationship with his performers—which is critical for creating an emotional moment when his circus comes crashing down and they are left with only the gathered family they’ve created—is almost completely neglected.

The movie finds itself short on screen time to invest in the social-outcasts-turned-circus-stars. While Barnum is building an entertainment empire from nothing, these characters are learning that they are worth more than nothing. They are the movie’s richest asset: especially amidst Hollywood’s current attention to diversity.

We’re only given bits and pieces of the context of their lives before the circus—nothing nearly as developed as they deserve. As a result, when they sing about strength and overcoming rejection, the sentimentality is forced. When they fight the angry mob of protesters and watch the circus burn to the ground, what should be a devastating moment feels like a mere inconvenience.

Alas, the diversity this movie claims to celebrate does not drive the story the way it could have. These characters are, ironically, in the backdrop of what could have been their story just as much as that of Barnum.

Nevertheless, there was one dynamic that pleasantly surprised me: the relationship between Barnum and his harshest critic, Mr. Bennett.

The characters chat, maintaining their opinions while all the while hearing each other.

Bennett, a stoic and well-respected theatre critic, meets Barnum shortly after publishing his first scathing review of the circus. 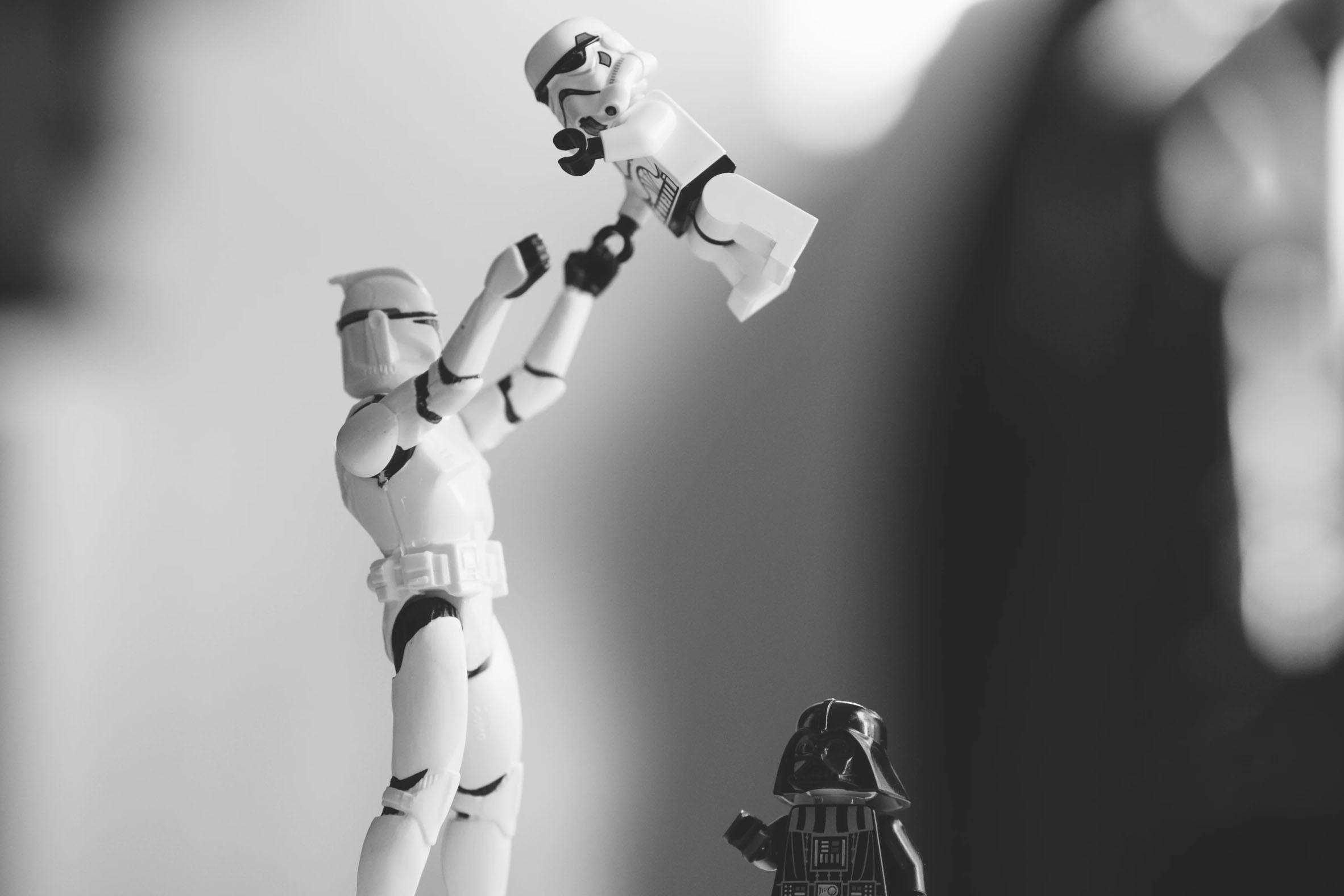 “Does it bother you that everything you’re selling people is fake?” he asks Barnum.

The ringleader soars on the updraft of the flames of controversy and even proudly touts the names Bennett calls his show.

When Barnum, in his endless hunt for reputation, gets tangled up with opera singer Jenny Lind, Bennett becomes the face of unattainable approval for Barnum. With a look of awe, he glimpses Bennett joining the ovation for Lind’s debut performance in America. It is as if he has finally achieved the reputation he craves. But at the reception afterwards Bennett remarks that while Lind is talented, that talent is wasted in the hands of someone who doesn’t appreciate the arts. Barnum, frustrated but not discouraged, pushes onward.

In their third and final encounter, Bennett approaches Barnum at the steps of his charred building— which was torched by protesters.

“If you’ve come to gloat, don’t,” Barnum warns. But Bennett sits and they share a drink.

The characters chat, maintaining their opinions while all the while hearing each other.

“I never liked your show. But I saw that other people did,” Bennett remarks. “Another critic might have called it a celebration of humanity.”

And then he delivers his most stunning line: “I hope you rebuild.”

He sees Barnum’s perspective on entertainment, maintains and articulates his own, and respects how Barnum achieves happiness in other people.

And perhaps the relationship between Bennett and Barnum gets to the core of the movie – the celebration of humanity and diversity – in an unexpected way. Our world is full of people wanting to be heard, but less who are listening. How can we best celebrate each other, even those with whom we fundamentally disagree?

Born to Fly: Mary Poppins, Bruce Springsteen, and the Spell of Immortality

Children remind us not to look backward in nostalgia, but to look forward to a freedom that childhood merely prefigures, writes author Jennifer Trafton. The Mary Poppins sequel is a piece of art that unpacks the variety of gifts that imagination offers—and the freedom it promises.