Our evaluation of public persons is usually shaped by daily headlines. The steady drip of either positive or negative headlines have a way of embedding a narrative in the public mindset within which their behaviours are interpreted. It is also this narrative which determines why other behaviours are ignored.

Conversations prompted by last week's opening of the Bush Presidential Library served as a reminder of the power of headlines and the extent to which they can be misleading. There can be little argument that when President George W. Bush left his presidency in early 2009, two thirds of Americans had a negative opinion of his presidency. His controversial foreign policy decisions prompted a polarizing assessment of his legacy among the general populace, and his speaking style and persona provided plenty of material to reinforce the narrative of a bumbling buffoon. It is not that unusual even five years later, in casual conversation, to hear seemingly informed observers of public life make simplistic, denigrating comments regarding President Bush.

Honest critics, even those who disagree with almost all of his policy decisions, usually allow—after being pressed—that the simplistic reduction of his legacy to derisive headlines overlooks a great deal of the complexity and nuance that of his presidency. 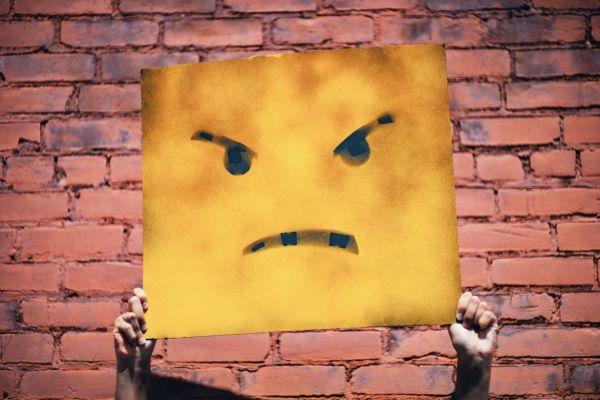 Still, it was particularly refreshing to read Ellen Ratner, a self-described Liberal Democrat who voted for President Obama twice, describe President Bush as having "saved more lives than any other U.S. President." Referencing the "President's Emergency Plan for AIDS Relief" proposed in 2003 and seen through by President Bush, both during and after his Presidency ("even as his presidential library is dedicated . . . he is looking to mobilize resources to make real change in Africa"), Ratner concludes her piece:

. . . this liberal commentator thanks President and Mrs. Bush every single day for their amazing and tireless work for humanity. They are wonderful role models for future leaders around the world. I wish more leaders would follow the shining example of George W. and Laura Bush.

My point here is neither to debate the Bush presidential legacy (nor his work in Africa, nor his decision to have the United States invade Iraq). Neither am I suggesting that honest and vociferous agreement or disagreement with any public policy should be silenced. Quite the opposite. Still, following up on last week's blog on negative advertising and reductionist politics, there are some important counter-cultural lessons that those who would be Christian in the how as well as in the what of public life might consider.

Mocking those we disagree with by particular characteristics, whether that be their occupation, speaking style, or our assessment of their capacity—is unbecoming. Michael Dorstewitz wrote regarding Ratner's surprising portrayal, "While many other liberal commentators mock 'Dubya' as slow-witted and uncaring, Ratner has seen the man and the overwhelming and everlasting impression he has left on the African people." Such respect may not make for quite as colourful TV ads, but is something we owe to each other as a matter of basic honesty.

But even more so for those of us who do not directly control the advertising content or media coverage, we can control how we consume and talk about it. The Bible portrays our rulers as "ministers of God" (Romans 13:4) deserving of our prayer (I Tim. 2:2) and our obedience and respect (Titus 3:1,2). I wonder whether a helpful test of our Christian citizenship might not be for us to try and list all of the virtues and good things that our political opponents bring to public life. I don't know Ellen Ratner but her article this week was not only informative and courageous. May we all humanize and build respect as she does, in the midst of a political culture where these seem to be crumbling.

What Donald Trump Says About Us

In his October 3 Insights newsletter, Cardus Executive Vice-President Ray Pennings warns that even as we disdain the President’s politics of authoritarian preening, we must look for them in ourselves.