Sometimes, when someone is killed in an automobile accident, a simple white Cross is planted in the ditch by the side of the road to mark the spot where they died. But in recent years, driving across the country, I’ve noticed roadside memorials have become increasingly elaborate shrines to the dead. Some of them are even bigger than their tombstones in the local cemetery. 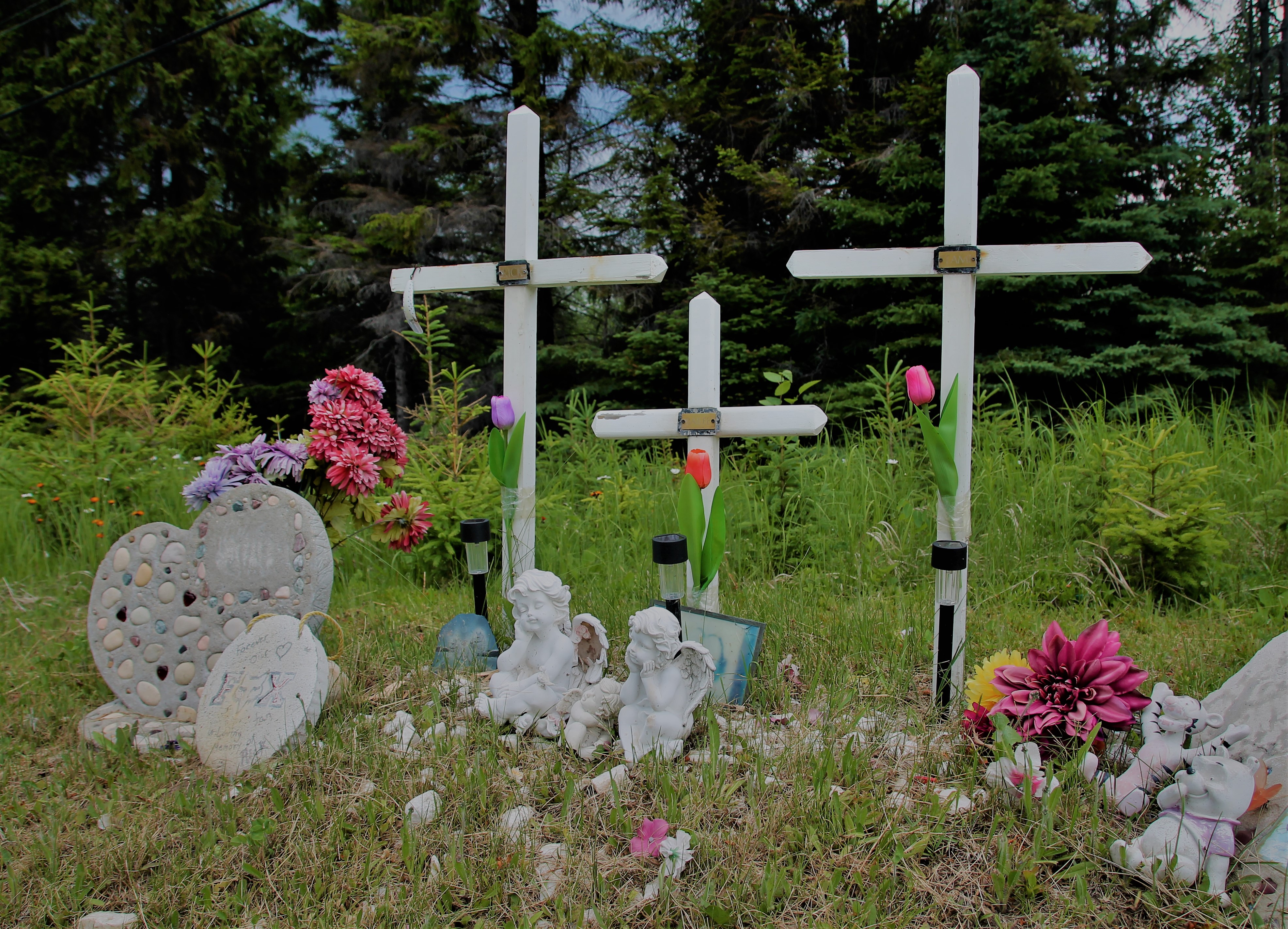 One of the first to catch my eye was the memorial to Roger "Cowboy" Baille, who died in an accident at a blind intersection on the Trans Canada Highway near White River, Ont. The stretch of pavement appears so dangerous you could understand how the accident happened. 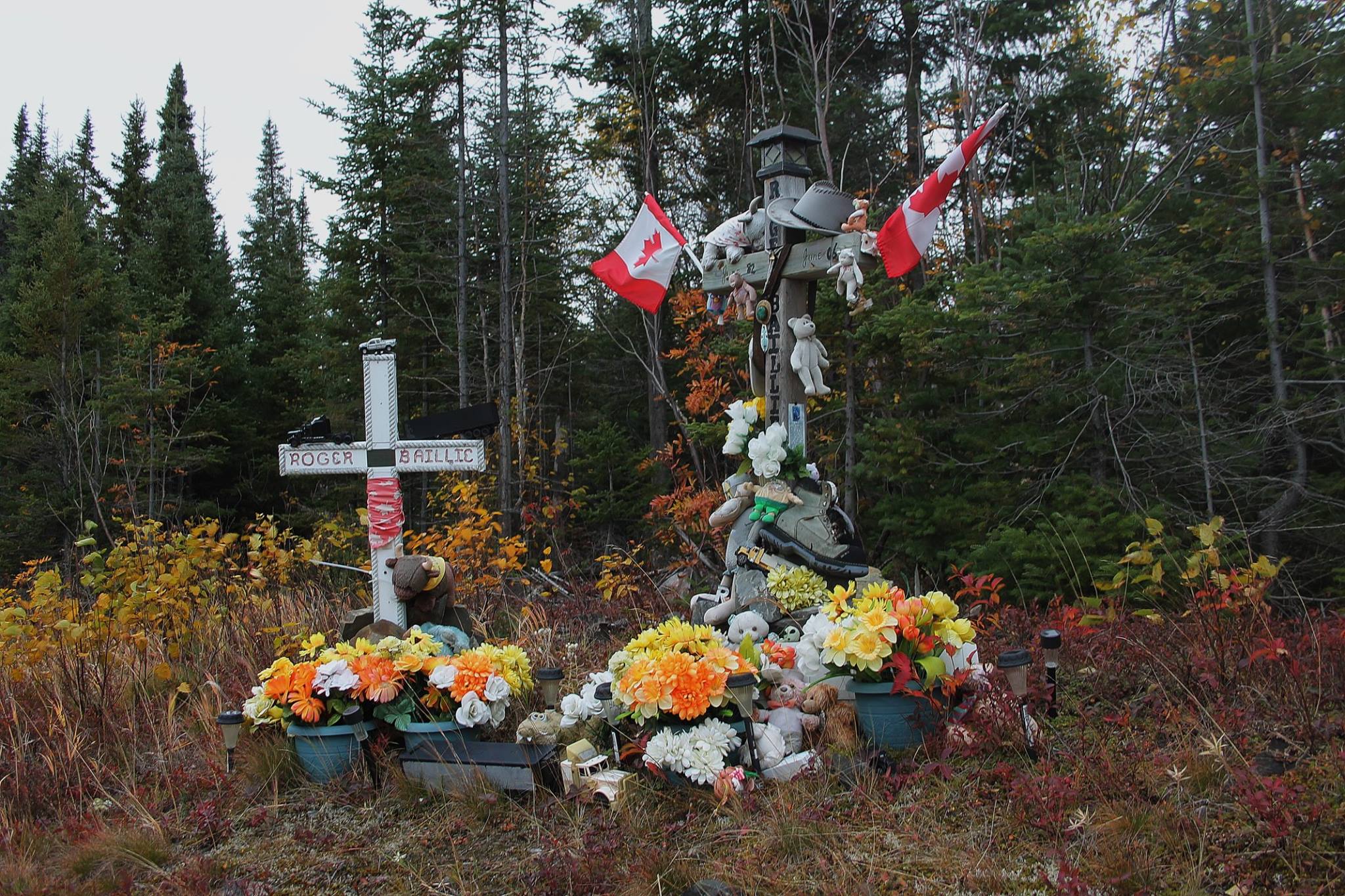 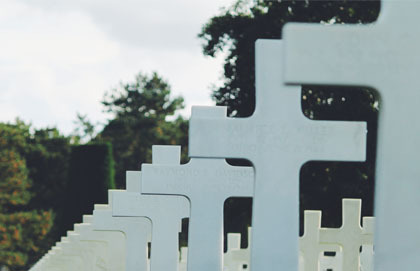 Others, such as the memorial to Jordan Stott, 18, and Tyler Dokbo, 29 that face each other across the open highway, leave you bewildered as to how two cars could have collided at the spot. 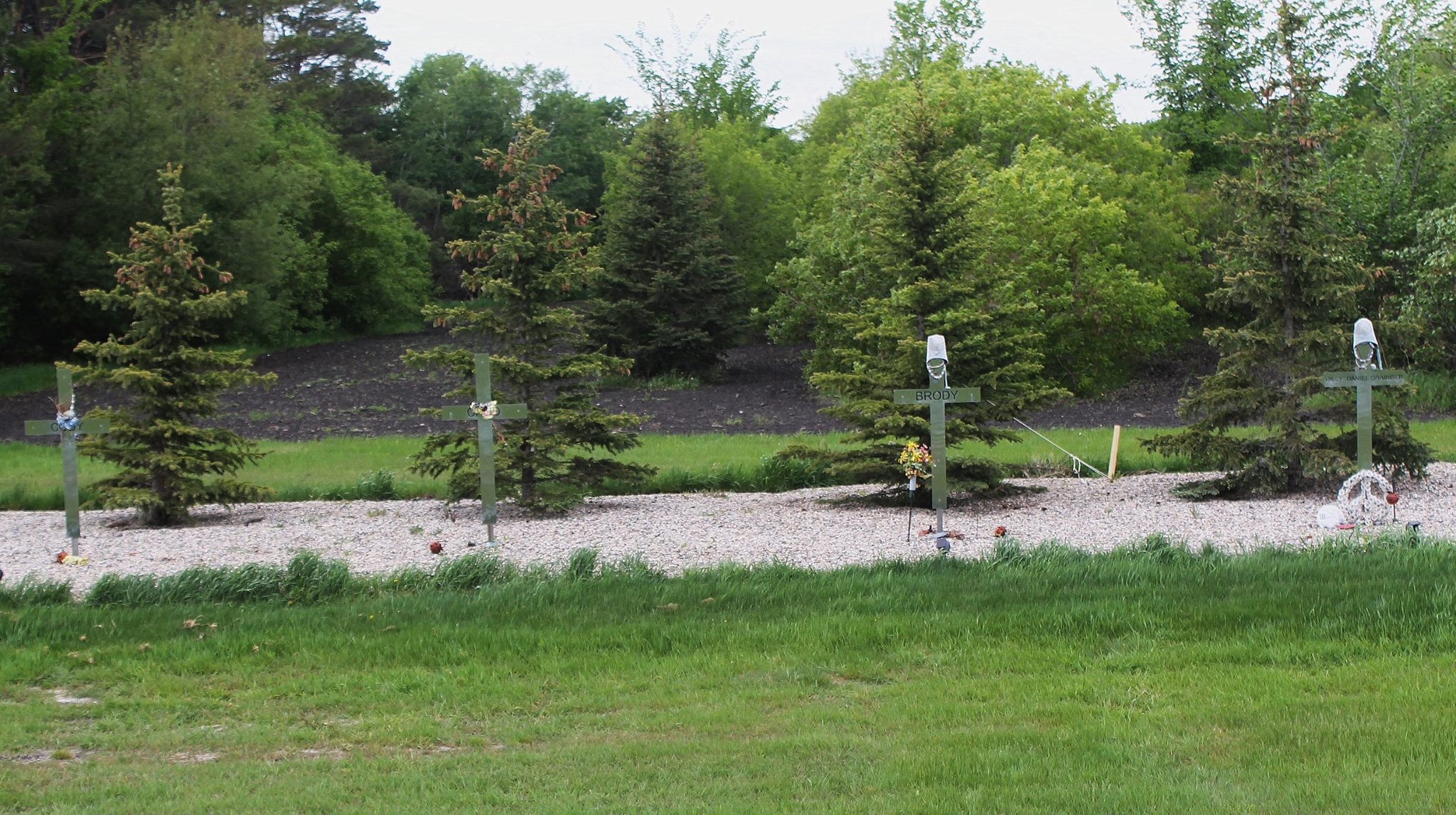 High above Lake Superior, there are crosses with photographs of two unidentified children. One of the most poignant is on a backroad near Rocanville. Sask., where four young friends died in a collision in 2010. The four crosses with four evergreens planted to mark the spot are illuminated at night. 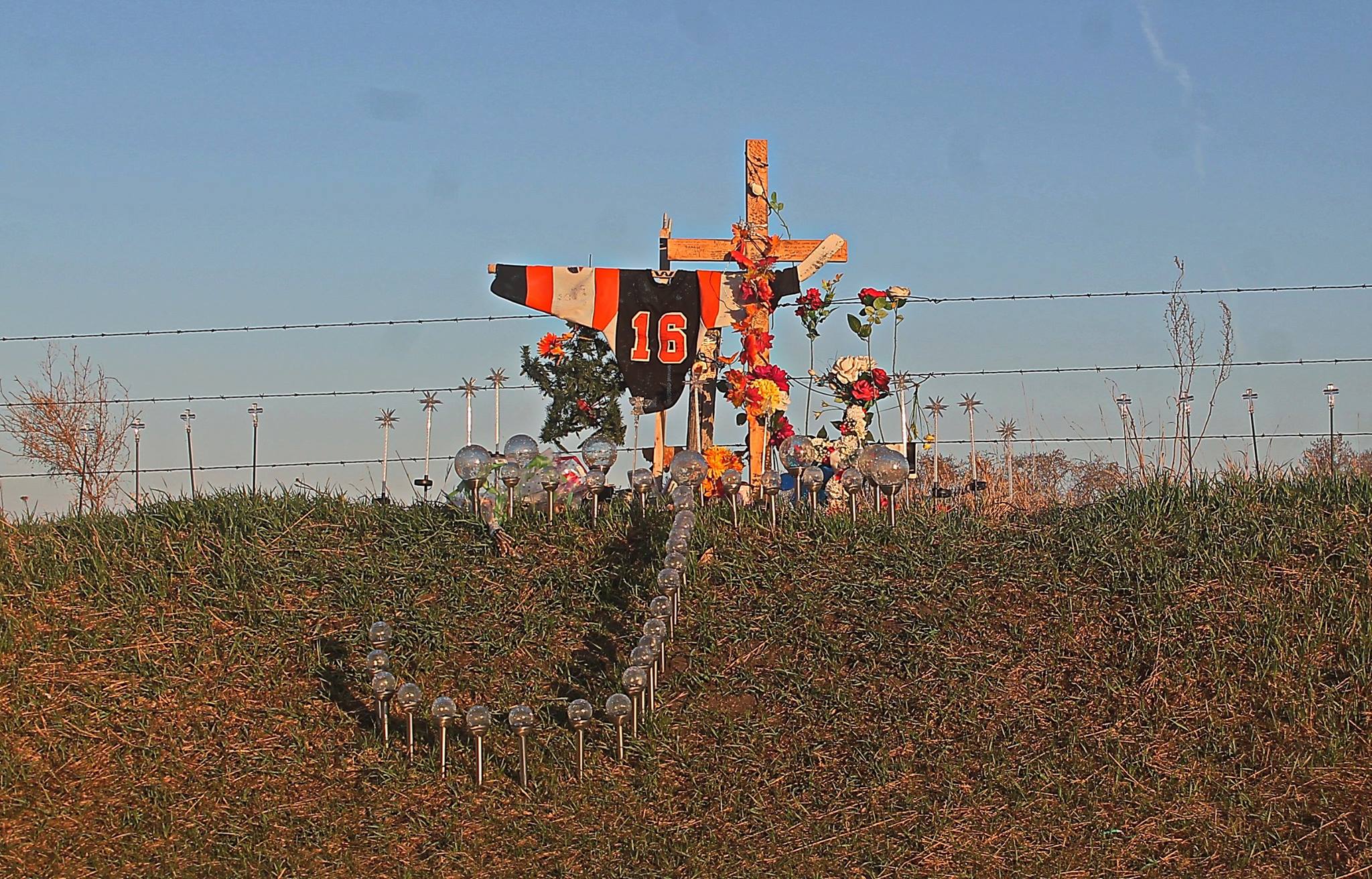 These roadside shrines were erected as tangible eulogies to the spirits of those whose lives were lost journeying from place to place.

Convivium contributor Alan Hustak reports from Montreal on the construction plans slated for the mass grave of 6,000 Irish who died in the mid-19th century of famine.

In the nightmare and mystery of the crash that claimed 16 lives from tiny Humboldt, Saskatchewan writer Alan Hustak confronts the paradox of an apparently indifferent god’s April cruelty, and eternal faith in spring’s renewal.