The phrase "common sense" has become ubiquitous in our culture.  This phrase implies that whatever is the most widely-held belief is the most correct.  In many cases, common-held knowledge is correct, but in Canada I believe our politicians have often based policies on uninformed "common nonsense".

We have a federal government that is frequently at odds with experts in policy decisions: replacing a mandatory census with a voluntary one at the objection of statisticians; putting more petty criminals in jail to the chagrin of criminologists; reducing the GST even though economists say it is bad policy; and investing less in research, resulting in an exodus of PHDs to the U.S. in an increasingly knowledge-based economy. To be fair, there are cases where the government puts forth an evidence-based policy, such as the federal government's aboriginal property ownership plans. But this seems to be less and less the case.

However, I do not put the majority of the blame for a dearth of evidence-based policies on the government. Politicians are experts in finding out what people want and making it happen—it's their job. They do not always focus on what evidence suggests is best for the country because the public doesn't always support these recommendations. The public needs to stop blaming bad policies on the government and start taking some of the blame ourselves for the "common sense" ideas and solutions we support. 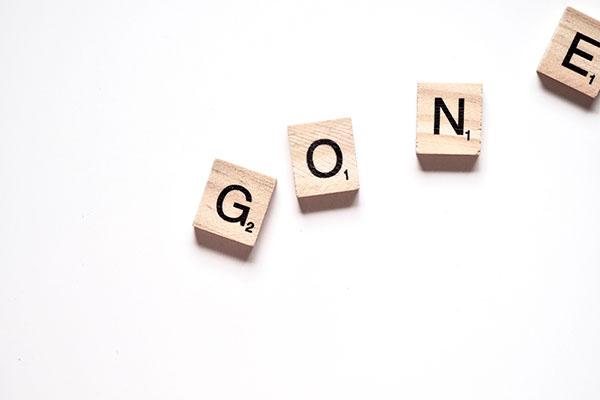 When Politics Trumps Meaning
When Democracy Loses its Moral Authority
Which NDP will introduce the "Act to End Predatory Lending"?

So what can be done to promote evidence-based policies? The public has to take initiative and inform ourselves; it is a citizen's responsibility to be engaged in the issues that shape our society. But experts also need to make research and data more accessible to the general public. Research is often locked behind paywalls for only the academic elite to peruse; and if the average person is able to access academic research they will have to wade through the jargon. Education, especially post-secondary programs, needs to be flexible to accommodate a diverse student base. Growth in the open data movement should be encouraged to allow more information to trickle through social media and other outlets and into the minds of the public. Our knowledge economy is rich in ideas but these ideas need to be made more available to the public.

The institutions that make up our social architecture also have a large role to play. Cooperation between institutions is vital for evidence-based policy to take root. If the populace, and its institutions, challenge some of their own long-held assumptions because of new evidence, and move away from strict ideologies, evidence-based policy may get somewhere. This, of course, does not mean we need to abandon our personal beliefs, worldviews and moral principles. But we do have to humble ourselves and realize we do not have all the answers.

As Christians, we have a responsibility to seek out knowledge and understanding.  We live in a society with many uncharted landscapes and, while relying on God for direction and wisdom, we need to work together to seek answers and promote policies based on reliable information, evidence, and experience.

For evidence-based policy to move forward there needs to be a constant feedback loop. Policy researchers need to recognize the power of the public in influencing policy and clearly inform us accordingly. And when pressuring our politicians to enact policies, we must seek out information and research, question our assumptions, and carefully consider the best option. No matter who you blame for bad policy, we can all agree that we need to be doing what actually works to make our society a better place. That sounds like common sense to me.