This is part two of a two-part series from Tara Vreugdenhil. Click here to read part one: "A COVID Shot in the Dark"

The point is made frequently that hospital admissions are high amongst those without their COVID shots. This is as it should be if we believe the shot reduces severity of disease. A problem arises, however, if the real claim being made is that admission of the unvaccinated to hospital is somehow an unnecessary cost to society because it was preventable, Why should this be? After all we don’t dictate to others about risky behaviour that may cause hospital admissions or increased doctor’s visits for other illnesses and conditions. For example:

We realize it is an infringement on a person’s rights and freedoms to dictate behavior or insist on accepting medication despite the foolishness of the person’s choice or how much it goes against accepted wisdom. We don’t step in and take away rights or force medical management until the person’s actions actually cause harm to self or others e.g., a schizophrenic patient off medication who causes harm to a fellow citizen due to hallucinations and then needs be admitted against their will if they continue to refuse medication.

Admittedly, these situations do not allow perfect comparisons because the examples are of people who are actually sick. The medicines they are asked to take are proven to improve their health, or at least manage behaviour they need to change. The point remains the same: Person X refuses medication or behaviour Y for reason Z. The equation is with allowance of freedoms in terms of risk, personal desires, and particularly, perhaps most importantly, bodily autonomy.

In the case of COVID, we are talking about a healthy person who is being bullied into taking a shot they arguably do not need for a condition they may never get. It’s like insurance. We are forced to pay for something we plan never to use. And yet government insistence on this opens the door to what other possibilities? Should someone at high risk of breast cancer do as Angela Jolie did and get a preventative mastectomy? The example may sound extreme. The underlying principle is the same.

Why does COVID get special status as the medical condition for which the government (or even private companies) get to dictate individual response? The question is particularly important when the response is not required to guarantee one’s health or ensure the health of others? What are the grounds for this infringement on the freedom to choose related to the shot when the spread of the illness is in no way related to whether you have it or not?

Why does COVID get special status as the medical condition for which the government (or even private companies) get to dictate individual response?

Interestingly, the shots have been available for some time, and the numbers are now going down, which is credited to the amount of people with the shot as a percentage of the broader community. That being the case, why is there now a call to dictate to all people that they must get the shot as though there is imminent danger to society if they don’t get it? That danger was arguably here 6 and 12 months ago. It has passed. We have never dictated the flu vaccine, yet it kills people every year too. So why are people now being blackguarded for choosing not to get this shot? 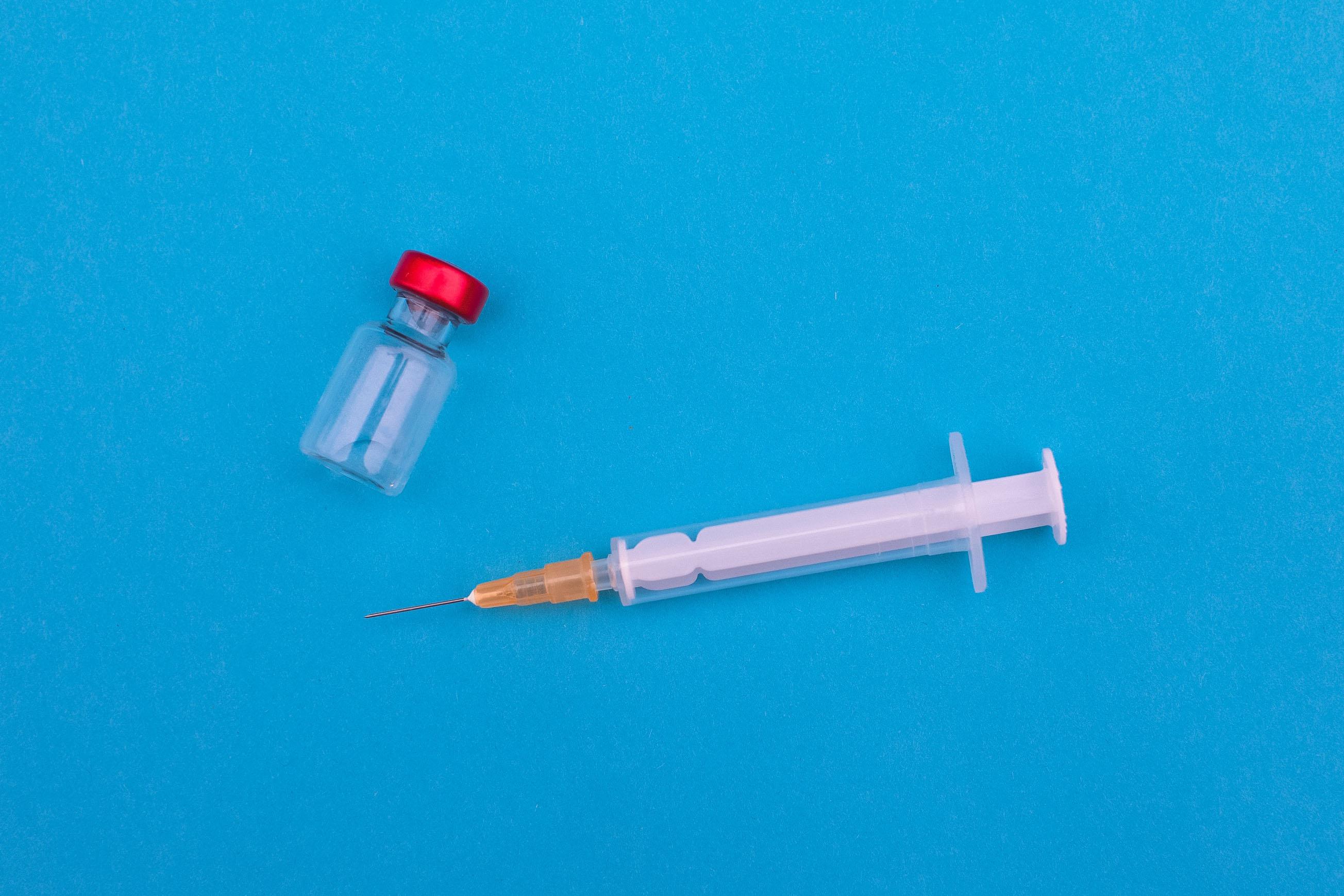 There are a few possibilities for the current timing:

If you are satisfied that the shot works to reduce illness severity then by all means, take the shot and be protected. I have done the same for the sake of the vulnerable populations I work with. But what evidence supports requiring others to take the shot if they don’t want it? Let each decide for himself and do not continue to restrict freedoms across the board on the excuse that some still need to get the shot. This causes ‘class’ distinctions, cultural bias, and societal unrest based on no logical information. Don’t bully some into getting the shot if they do not want it. This is an infringement on bodily autonomy. Don’t create different rules for those with and without the shot. This is an infringement on freedom for who knows what benefit. Even the WHO did not recommend different rules for people with and without the shot when it comes to international travel.

I use the word ‘bully’ intentionally. The National Centre Against Bullying defines bullying as an ongoing and deliberate misuse of power in relationships through repeated verbal, physical and/or social behaviour that intends to cause physical, social and/or psychological harm. It can involve an individual or a group misusing their power, or perceived power, over one or more persons who feel unable to stop it from happening.

While some will say there is no intention to cause harm, that is a moot point. Whether someone intends to cause harm or not, on the receiving end the result is the same: harm. Those who do not want the shot presumably believe there is potential for harm if they get it, so the social and policy pressure they are getting in order to take it is bullying from their perspective. Many who choose not to get the shot feel they cannot say so unless in trusted company, for fear of backlash. And they fear losing their livelihood or social standing if they 'admit' their 'vaccine status'. They will have 'privileges' revoked and be forced to share personal health information for simple activities such as eating at a restaurant. If that is not bullying and coercion, I don't know what is.

Don’t create different rules for those with and without the shot. This is an infringement on freedom for who knows what benefit.

Ironically, we live in a society where perfectly healthy people are allowed to exercise their own autonomy over their bodies to get medical treatment they do not physically need to satisfy their personal desires or feelings (transgender surgery, abortion). And yet perfectly healthy people are being ostracized for not taking a shot that will not definitively prevent illness, and will not have a lasting effect on their immunity; as well, they may never contract the disease it's meant to protect against and if they do, there is a significant chance it won’t make them seriously ill. How do these two realities of bodily autonomy co-exist? I will leave that to your own conclusions.

The point is not whether the shot is beneficial. As the initial points state, there is a benefit so I encourage people who trust the authorities, or have done their research and are confident in the research methodology and evidence, to get it. Regardless of that, those who don’t want it should be in no way coerced into getting it. Continue with open dialogue, sharing of truthful information, and explaining what the shot is and isn't, as well as further research on effects on fertility, development, and side effects. But don't quietly change definitions. Don't limit freedoms.

In the end, it is a personal decision. We have had many baby steps to infringement on freedoms in the last 20 years. To coerce people into getting the shot would be a major step and create precedent to even more substantial government interference on health-related decisions.

Leave those without the shot to decide for themselves. They are accepting of the consequences for themselves, fatal or not. Be content with your choice to get the shot, shake off your unfounded fears, and move onto more pressing matters of concern.

Lives are at stake beyond those dealing with COVID, or the fear of it. If you want to ensure personal security, then fight for freedoms and wake up to the fact that the government does not give freedom, they take it. Lest we forget.

Take your shot or don't. But don't take your freedom lightly. And certainly don't give it away without a fight.

In the third of Convivium’s essays on the politics of the pandemic, Travis Smith argues reassurances about vaccine safety will convince only some of the people some of the time.