The City of Calgary’s Municipal Planning Commission unanimously passed a series of amendments to the Calgary Centre City Plan on Thursday, clearing the way for the recognition of the role institutions of faith play in the development of the urban aesthetic.

The changes, which emerged out of a series of consultations and research spearheaded by Cardus will, according to the city staff report, "enhance the Center City Plan by acknowledging the impact that faith-based institiutions make in the Centre City’s build and social environments." The report notes that "while many community and cultural groups and organizations have been included within the Centre City Plan, there is very little mention of faith based institutions."

In the discussion between Commissioners, city staff, and Cardus representatives, it was acknowledged that the amendments involve high level policy direction and could be dismissed as mere "motherhood statements" with little immediate impact. Yet the lack of explicit inclusion of faith groups when seemingly every other category is mentioned in official documents risks marginalizing or worse, deeming the public contribution of faith to be irrelevant. 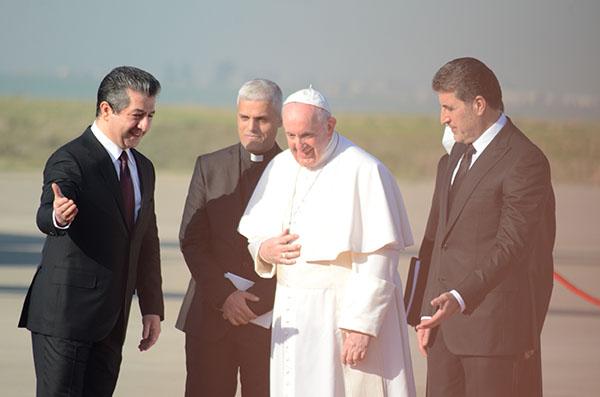 At least one commissioner acknowledged this change as a necessary first step and urged that this be followed by consideration of how the City might work to help places of worship thrive in the core of the city rather than be forced into the suburbs and industrial parks.

"We need to be prepared to go very far in taking measures that will allow these institutions to stay within the city centre district" said one citizen member of the commission.

The final step in the process will be a consideration of these amendments by Calgary City Council, expected to occur during the scheduled May 6th Council meeting. In the meantime, Cardus is launching another research and consultation process which will focus on other city planning documents and policies, with the expectation that this process will take up the challenge offered by Planning Commissioners to translate the principles into concrete policy proposals.

The official acknowledgement in our governance documents of the important role of faith and faith institutions as, among other things, contributing "as a source of stability in the social fabric and supporting community members in need" is a statement of fact but also one that needs to be celebrated.

Cardus is grateful for the support of Calgary's faith community in this project and the professionalism and guidance of City staff in overseeing the process to date.

The government's Minister of Democratic Institutions (yes, you read that right), Bernard Drainville wants to revoke the understanding between orthodox Jews and the city of Montreal which "allows orthodox Jews who do not drive on holidays, and who often live close to their synagogues, to avoid ticket...