Ekos pollster Paul Adams has noted how Canadian sense of class identity has been changing in recent years. Historically, Canadian politics has divided more along regional, linguistic, and ethnic lines with a much less pronounced economic class division in voting patterns than would be typical in Europe or even the United States. Expectations of social mobility were widespread. A decade ago, two out of three Canadians would tell pollsters they belonged to the middle class while only five percent considered themselves poor. However, Adams notes that now "just under half of us still consider ourselves middle class" and "even more striking, those who call themselves 'working class' jumped from about a quarter of the population to about a third in just two years."

Some think these changes will significantly transform our politics. Justin Trudeau won the Liberal leadership this spring promising a new deal for the middle class. The thinking is that success for Trudeau is dependent on renewing a sense of hope and optimism regarding Canadian prospects. The NDP under Thomas Mulcair, on the other hand, with their historic affiliations to the union movement stand to benefit from increased numbers thinking of themselves as working class or poor. For either of them to realize success, they will have to move votes that elected the Conservative government on a platform that focused on the economic interests of suburban middle class families. 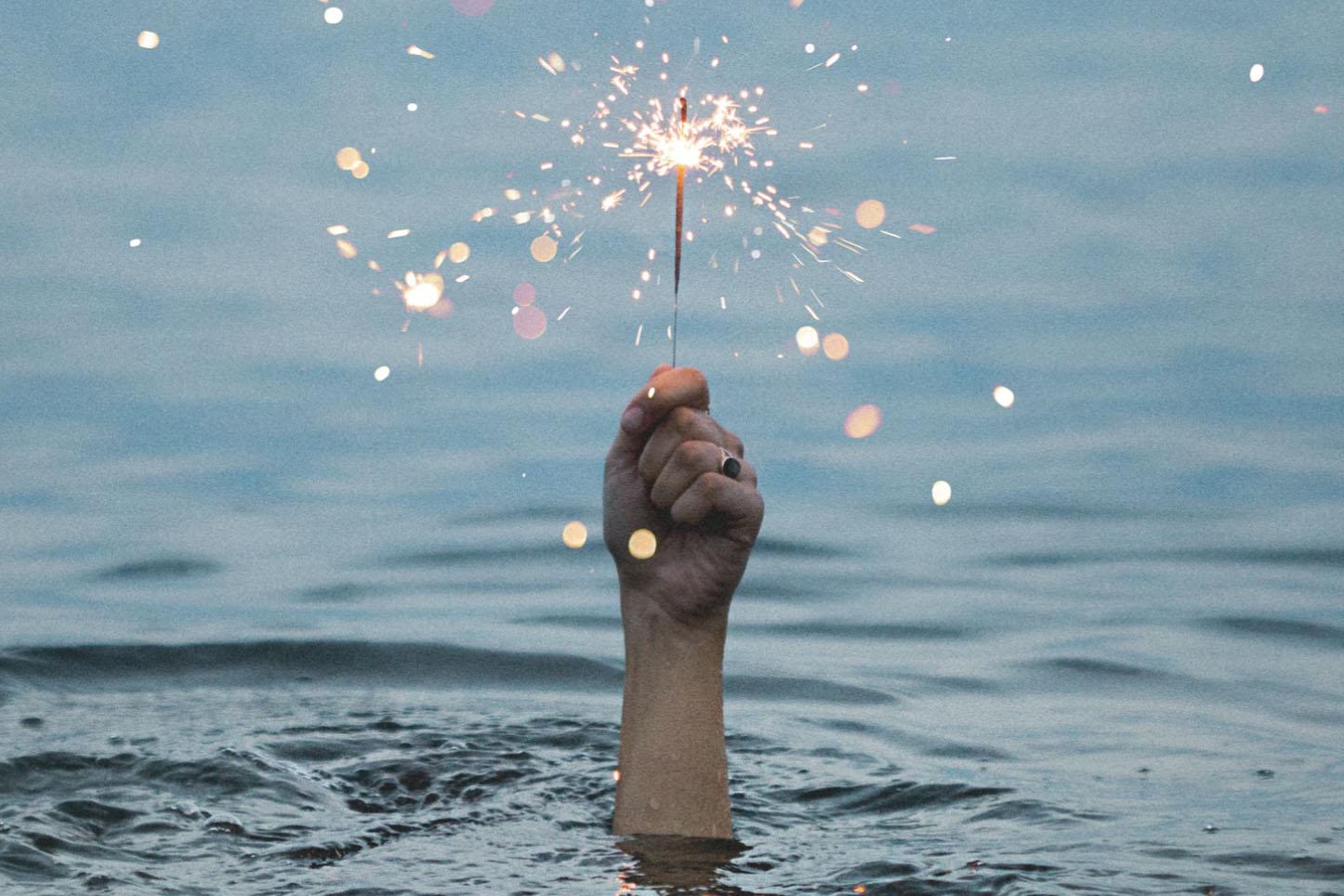 Testing COVID for Positives
Can Ethics be Taught?

Appealing to economic self-interests has always been part of electoral politics and always will be. The elementary self-interests required of political platforms are so embedded that even in the Berenstain Bears books for kids, Papa runs for office and promises more worms for the birds and fewer birds for the worms. But there is a difference between putting forward policies that appeals to the self-interests of particular groups of voters and engaging in a politics that focuses on appealing to a particular identity. It is to be feared that the current state of affairs is trending us towards the latter.

Politics will always be about mediating public policy solutions to problems on which there are competing self-interests. This will always foster a certain amount of "us" and "them" identity. But healthy politics is that which overcomes the divisions on particular issues and inspires the citizenry to common aspirations that transcend any particular issue.

The growing sense of class identification that appears to be present in Canada is reason for concern. While economics is and always will be a dominant factor in politics, it isn't healthy when it becomes so overwhelming that our aspirations for citizenship and what we can be as a nation is simply defined by our economic identities. The other dimensions of life get snuffed out in such reductionisms.

Recognizing current trends, it is incumbent on all those who shape the public conversation to resist the easy politics of class resentment and continue to focus the conversation on what we can aspire to together. To be sure, there are complex issues regarding economic opportunity and a growing economic inequality that contribute to these issues. But beyond these factors, there is also a sense of whether we view the opportunities and privileges we are given—which for almost all of us in North America remain tremendous compared to those in almost any other culture or era of history—as blessings to be stewarded or whether we define ourselves by how we compare to those around us. Resist the politics of class.

Cardus Executive Vice-President Ray Pennings says 2020’s hardships, and concern for what’s next in 2021, can refocus our vision and practices at the personal and social levels.

Can Ethics be Taught?

But if trust in our economic system cannot be created by legislation and regulation, then how is it created? As the conversation continued, the role of other institutions came into focus ...