"The fox knows many things, but the hedgehog knows one big thing" -Archilochus

American foreign policy rock star Dan Drezner made an argument in the January/February edition of Foreign Affairs that what Republicans need in their foreign policy is "less fox, more foxes." In America, writes Drezner, the fall of the once mighty Republican foreign policy agenda is nothing short of a shock. In a political epoch when the only issue bigger than national security is fiscal solvency, the party that prides itself on both has been soundly trounced. How did this happen? Simply put, says Drezner, GOP leaders stopped being smart foxes and devolved into stupid hedgehogs. He writes, 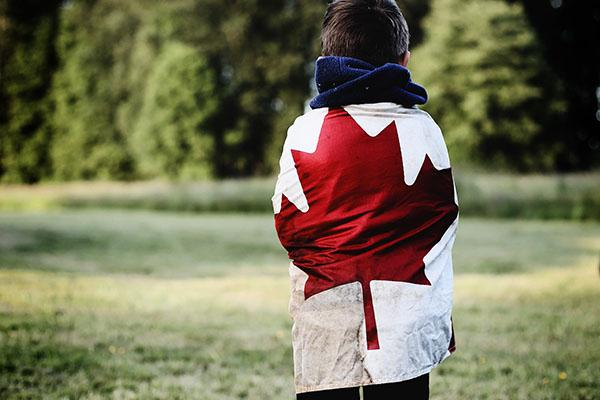 During the Cold War, the party of Eisenhower, Richard Nixon, and Reagan was strongly anticommunist, but these presidents took foreign policy seriously and executed their grand strategies with a healthy degree of tactical flexibility. Since 9/11, however, Republicans have known only one big thing—the "global war on terror"—and have remained stubbornly committed to a narrow militarized approach. Since the fall of Baghdad, moreover, this approach has produced at least as much failure as success, leading the American public to be increasingly skeptical of the bellicosity that now defines the party's foreign policy.

In Canada, of course, the Conservatives have never had the benefit of brand as Canada's natural foreign policy party. It was the Liberal Secretary of State for External Affairs, Lester B. Pearson, that brokered the national mythology of peacekeeping (the same who later, as Prime Minster, tried to sneak American nukes into Quebec). It was the Liberal Prime Minister Trudeau who built the "Pearson Building", repatriated Canada's Constitution, and presided over the highest period of official development assistance (ODA, 0.54%). Foreign policy isn't the natural bedrock of Canada's conservatives in the way it has been for America's Republicans, until very recently.

The Prime Minister and the Conservative government have been working overtime to redefine Canada's identity and role in the world, rewriting the Liberal history of Canadian foreign relations. Gone is the Suez Crisis, and certainly Trudeau's debt financed legacy of aid, and in are the War of 1812, Vimy Ridge, and Kandahar. Of the 3D's—diplomacy, defense, development—Conservatives immediately and powerfully retooled defense.

Diplomacy and development have been longer coming, and recent interviews show a more reserved, cautious Prime Minister on foreign affairs. The 2011 Keystone disappointment funded a move to energy hungry China, but China had its own rules. Now India is on the agenda. One of the repeated pillars of this government's foreign policy, religious freedom, still lays vacant as the public waits on an ambassadorial appointment. Tuesday, a stunned Haitian Prime Minister responded to the unilateral freeze of Canadian aid to the country, asking for partner status at the aid table. He'll join a long line.

Drezner says Republicans need to start taking international relations more seriously, and the Conservatives need to start doing the same, and appear to be doing so. The ideological campaign the Conservatives undertook to reinvent Canadian defense spared no expense. On development and diplomacy we make do with silly tricks like smuggled memos and implicit agendas cobbled together from jet setting trade negotiations. This government came to power as foreign policy hedgehogs, but to leave a legacy worth bequeathing they'll need to turn loose the foxes.

Moving Minister John Baird onto the Foreign Affairs file was a clear signal that the Conservative government was going to get more serious about foreign policy ...