OTTAWA - Sometimes Parliament works just the way the textbooks say it’s supposed to work. Arguably, the most recent example is in the way the House of Commons justice committee dealt with Bill C-51, which aims to erase “outdated” parts of the Criminal Code. The committee held hearings. Government and opposition MPs listened to and questioned those who came to testify. Then Liberal, Conservative, and NDP MPs responded to the testimony by making a significant change to a government bill – a rare enough instance of putting partisanship aside, in this case, to buttress religious freedom in Canada by preserving Section 176 of the Criminal Code.

Thankfully, members of the justice committee voted recently to amend Bill C-51 to save Section 176 from elimination. But, they didn’t leave the section untouched. Instead, they drafted updated language for it, something I previously suggested was a wise option. The amended language would change Section 176 to refer to “officials of religious and spiritual services” instead of the old language about a “clergyman or minister.” The new legal text, MPs agreed, is more faith-neutral and gender-neutral.

This is a good thing. 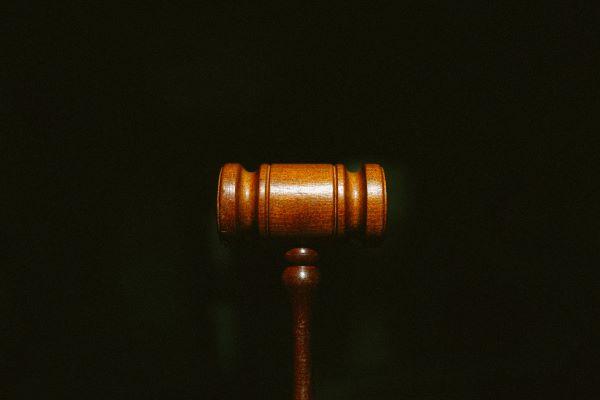 It means that both government and opposition understand that religious services and sacred spaces are not the same as any other public gathering or public place. Their distinct treatment in the law is an acknowledgement of their distinct role in Canadian society.

As I’ve argued before, churches, mosques, synagogues, and gurdwaras are not public spaces like any other. Canadians worshipping in those places don’t see those spaces as similar to the hockey arena, the mall, or a park. They have a unique purpose, distinct and different from secular spaces because people gather in them to act upon their deepest metaphysical beliefs and to participate in the transcendent.

A multi-faith coalition of 65 religious leaders, which I was a part of, built upon that argument through an open letter to Wilson-Raybould. We explained why sacred spaces need specific protection in 2017.

“The removal of section 176 would send the wrong message in our current climate,” we wrote. “According to a Statistics Canada report released in June 2017, 35% of hate-motivated crimes reported in the Muslim population rose 61% in 2015, with hate crimes also on the increase against Catholics. Crimes against the Jewish population in Canada accounted for 13% of all hate crimes.  These statistics are very troubling to all faith communities.”

Our coalition included the Canadian Council of Imams Islamic Foundation of Toronto, the Canadian Centre for Ecumenism, the World Sikh Organization of Canada, the Evangelical Fellowship of Canada, and the Toronto Board of Rabbis. It was on the heels of the publishing of our letter that the justice committee unanimously approved the preservation of Section 176.

Hopefully, the government will use its majority in the House of Commons to back the committee’s changes to C-51. I would hope the Senate would follow suit. We’ve witnessed a rare instance of MPs setting aside their partisan differences to cooperate in committee on a very important issue. Instead of rubber-stamping a government bill, they made a substantive change to it. Amazingly, the committee’s decision came despite Wilson-Raybould’s testimony in favour leaving the bill as drafted. More importantly, MPs proved they were able to listen to Canadians, evaluate an important public policy issue, and move to defend religious freedom from a needless assault. For that, they all deserve our thanks.

Define the Crime in Conversion Therapy

Canadians must challenge Ottawa’s vague Bill C-6 that sped through the Commons justice committee while we were all distracted by COVID, Iain Provan writes.

Don Hutchinson notes that when sports and politics overlap we become "fan-atics" cheering for our favourite sweaters and socks.