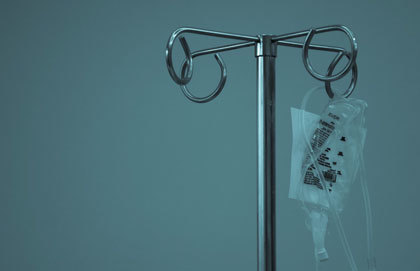 A shorter column this week – perhaps a welcome development – in the hope that you might spend some time reading about others.

What is to be said in the face of the massacre at the Tree of Life synagogue in Pittsburgh? I have less to offer myself but have been comforted by what other voices have offered.

One has to look a bit beyond the dominant news headlines, in which even murder and mourning in America’s current circumstance are interpreted in political categories. It is frightening to see an unraveling taking place, such that even the rituals – sadly, it happens frequently enough in the United States that there are rituals – of response to mass shootings no longer seem to hold.

So I was grateful to see yesterday my colleague Hannah Marazzi’s interview with Rabbi Reuven Bulka, one of Canada’s most prominent rabbis. He helped us to find some of the proper words at time like this.

I would add that the massacre in Pittsburgh was not only a matter of anti-Semitism, akin to other violence motivated by racial or ethnic hatreds. When perpetrated inside a synagogue, against people gathered in worship, it becomes an act of sacrilege. That’s why the Tree of Life massacre – like the 2015 massacre in the Emanuel African Methodist Episcopal Church in Charleston, South Carolina, or the 2010 massacre at the Syriac Catholic Cathedral in Baghdad, Iraq – is different than, say, the massacre in Las Vegas just a year ago during a music festival. The human suffering is no less from one to the other, but there is an added dimension when the holiness of the place, the holiness of God Himself, is traduced.

So, it is right to look at such times for the consolations that one expects from God, from the community of the faithful who gathered in those houses of worship.

It has not been lacking. 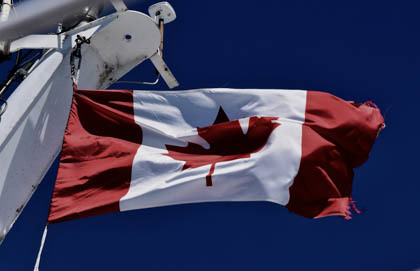 The reporter was a bit at a loss to explain all this, suggesting that Dr. Cohen was animated by his “belief in the power of civil discourse.”

There has been the remarkable story of Dr. Jeffrey Cohen, the president of the hospital where the synagogue shooter, Robert Bowers, was taken for treatment. He arrived shouting, “I want to kill all the Jews.”

The first three people to treat him were Jews, including Dr. Cohen. Dr. Cohen belongs to the synagogue where the shooting took place; he lives nearby and heard the gunshots from his home. He gave a compelling account of the professional duty exercised by the Jewish doctors and nurses who were treating someone who, if not incapacitated, would likely have done them harm. Yet there was more than just professional duty at work. He spoke of a desire to forgive – surely a desire born of the worship at that very synagogue.

The reporter was a bit at a loss to explain all this, suggesting that Dr. Cohen was animated by his “belief in the power of civil discourse.” What took place in the synagogue was not a violation of “civil discourse” akin to rudeness; and the response of Dr. Cohen was not inspired by a desire to be polite.

Dr. Cohen spoke of the example of the Charleston church members, who just days after the massacre addressed the shooter in court. They had welcomed into their Bible study, they knew his face. And face to face, they offered him a word of forgiveness.

Even more dramatic perhaps is the story of the Amish in Nickel Mines, Pennsylvania, about 400 kilometres from Pittsburgh on the other side of the state. In 2006, Charles Roberts entered an Amish school and tied up ten girls before opening fire, killing five of them and wounding the others. He then killed himself.

Even as the Amish were awaiting news about the survivors, a representative visited the Roberts family, assuring the parents that they intended to forgive. At the funeral for the murderer, the Amish formed a human shield around the grave to protect the family from intrusive news cameras and offered their condolences in person to the family of the man who had killed their girls.

Faith is tested in moments such as these. And perhaps on this All Saints Day, word from the liturgy is fitting:

Almighty ever-living God… bestow on us, we pray, through the prayers of so many intercessors, an abundance of reconciliation with you for which we earnestly long.

For that reconciliation we not only pray but give thanks for the examples already given to us.