The statue of a priest whose Indigenous students were originally taught in Cree, and who fought forced removal of Indigenous children from their parents, is slated for removal from a Saskatchewan cemetery.

The Roman Catholic Archdiocese of Regina has agreed to relocate the statue of the 19th century Oblate missionary Father Joseph Hugonard following complaints from the Chief of the Federation of Sovereign Indians that it is a “distasteful” emblem of the residential school era.

The chair of the pastoral committee for Sacred Heart Parish – where the commemoration shows Fr. Hugonard with two Indigenous children – says the removal is not an attempt to write the priest out of history. Len Busch says it’s an acknowledgment of the pain the residential school system still causes.

“Regardless of the good intentions of those who erected the monument, today it remains a reminder of the residential school system. If it causes people discomfort, I don't want people to suffer,” Busch says. “I have nothing against Hugonard. I never heard anything bad about him.”

“Regardless of the good intentions of those who erected the monument, today it remains a reminder of the residential school system.” — Len Busch, Chair of the pastoral committee for Sacred Heart Parish.

One proposal is to move the statue to the Lebret museum, about 90 metres across the street from where its current location. But a former mayor of Lebret, 60 kilometres northeast of Regina, warns any attempt to move the marker even that short distance may hit legal roadblocks.

Ralph Blondeau points out that when the monument was moved there in 1998 after being given by the Files Hills First Nation, a legal caveat specified that under no circumstances should it be relocated again. 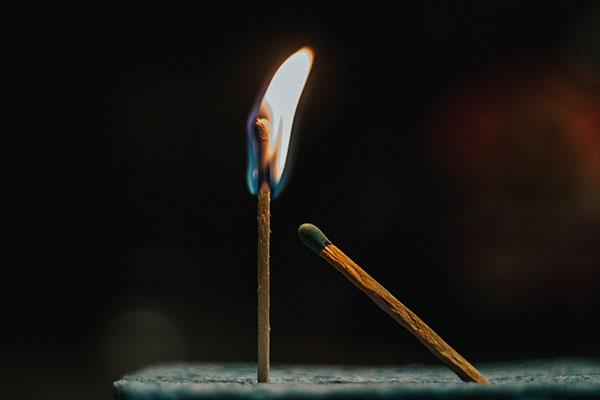 “Legally, it is not to be touched by anyone or removed," Blondeau notes.

Originally unveiled outside the old residential school on July 10, 1927, the bronze statue by Toronto sculptor Charles Duncan McKechnie now stands where the old mission church once was. At its commissioning, the Regina Leader remarked "it is peculiarly fitting that half the support for the memorial, financial and otherwise, has come from among the three tribes among whom Father Hugonard laboured."

Known as "the apostle of the Salteaux, Cree and Sioux," Fr. Hugonard was not the founder of Lebret's first Indian Industrial Residential School. He was its embattled principal.

When he arrived in 1874, he went on bison hunts and sought to teach his students new ways to support themselves after the bison died out. He opened his own boarding school for native boys in 1879. Instruction was in Cree. Attendance was voluntary.

When the Dominion government opened its own residential school in Lebret in 1884, Fr. Hugonard was made principal. He clashed with federal authorities over the way the school should be run, and especially resisted the idea that children should be forcibly removed from their parents. His endless battles over Ottawa's education policies led to his nervous breakdown. In 1898, he went to France to recuperate.

According to the Canadian Dictionary of Biography, Fr. Hugonard’s "efforts brought public praise, but his achievements were considered too 'secular,' and too 'personal,' and government officials objected to his practice of hosting the families of students...partly because the presence of native parents was thought to impede the process of assimilation."

Known as "the apostle of the Salteaux, Cree and Sioux," Fr. Hugonard was not the founder of Lebret's first Indian Industrial Residential School. He was its embattled principal.

During the 1885 Riel uprising, Fr. Hugonard persuaded Chief Ahchuchwahauhhatohapit—Star Blanket—not to join the insurgents. The priest also threw his considerable influence on the side of the Métis and pleaded for clemency when their leader, Louis Riel, was sentenced to death for treason.

When Fr. Hugonard died in 1917, a decade after returning to Lebret from France, the Regina Leader reported that he could have been made a bishop, but "begged to be left with his flock, his Indians, the people for whom he had a great love."

Photo by Alan Hustak. A version of this story appears in the Fort Qu’Appelle Times where Alan Hustak is contributing editor.

Don Hutchinson asks who has fuelled church burnings across Canada, and notes Indigenous leaders from coast to coast have been most stalwart in condemning the two dozen arson attacks.