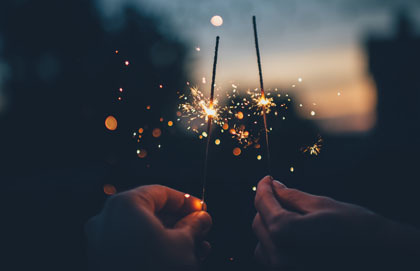 It was late in 2015 when Greg Pennoyer and I grabbed lunch at Radius in Hamilton to scheme about a possible literary prize that would celebrate the role religion and faith played in the lives of Canadian writers today. Greg had been brought on board to direct a new program (of sorts) all geared to celebrating the important role of faith in the formation of Canada’s past, present and, we hope, future. These initiatives, as readers of Convivium are likely well aware, coalesced under the Faith in Canada 150 (FC150) program.

Greg talked—as I would soon learn he often did—of how Cardus had great visions of the true and the good, but wasn’t always so hot at the beautiful. Coming from anyone else at Cardus, I would imagine this was just another dig at Executive Vice-President Ray Pennings’ fashion sense, or my own discomfort for formal attire. But from Greg it was a helpful reminder that if Cardus did not want to be like just every other think tank, it needed to wrestle with the role of the imagination more seriously.  Cardus, he argued, should be as concerned with culture and the imagination as it was with policy and well-ordered arguments (which, I’m sure our program director for economics, Brian Dijkema, would rightfully argue are beautiful in their own right!). Well, if politics is downstream of culture, as we like to say, then perhaps there was something to this proposal.

So, we set to work. At the time, Comment, of which I’m the managing editor, had been working through an issue on Charles Taylor’s understanding of the Secular, and that provided a helpful way to frame the prize. We were not seeking writers who were preachy and moralistic; there were enough of those already. Rather, we wanted really good writers who had honed their craft and were wrestling with just what it means to believe today, in 21st century Canada. As Taylor might suggest, it’s not a matter of being religious OR secular, but a matter of how one now experiences religion and belief in a secular context. It’s the water we are all swimming in; and this means that belief is tempted by doubt, and doubt is tempted by belief. If we could catalyze writers who might bring such voices into the Canadian imagination, then this would be a success. 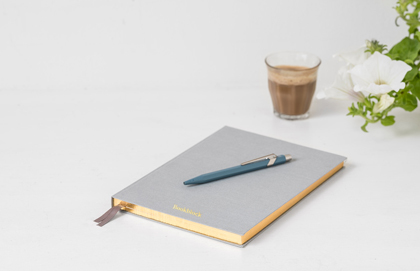 Greg and I—with a whole lot of help from Cardus teammates Dan Postma, Sarah Brandsma, Haley Welch, Mary Anne Van Slingerland, Hannah Marazzi, and Daniel Proussalidis—set to work establishing an advisory board that could help us initiate a prize on a national scale. This stellar group included Anita Bromberg, Daniel Bezalel Richardsen, Mohamed Huque, Kate Flaherty, and Gregory Wolfe. Their wisdom and experience, networks and industrious work ethic helped us get a fledgling prize with no brand recognition, connections, or infrastructure into a very well-oiled machine in a mere few months.

This group also helped us solidify a very strong panel of jurors for both poetry and short stories. Randy Boyagoda, David Staines, and Sue Reynolds for fiction, and George Elliot Clarke, Deborah Bowen, and Todd Swift for poetry. These judges carefully weighed the high volume of submissions and through some difficult conversations managed to reach consensus on a shortlist, runner up, and winner for each category. And while we will take the requisite time to celebrate these folks, I should acknowledge that the many unknown writers, perhaps some who saw the prize advertised and decided to pick up a pen and paper for the first time, are what make this prize a real success.

Our hope was, and continues to be, that the vital role religion plays for so many Canadians today needs to be shared, not suppressed. Belief in God, submission to rituals, and participation in a community of believers are some of the most fundamental goods of being Canadian today. Our hope is that through this prize, we created one small platform for some of Canada’s writers to express this, and to express this beautifully.

Belief in God, submission to rituals, and participation in a community of believers are some of the most fundamental goods of being Canadian today.