The social media platform TikTok is the latest to be added to the arsenal of tools the Catholic Archdiocese of Edmonton has at its disposal to get the word out to a broad range of demographics.

“That’s been a mission of the church for at least 500 years since the new evangelization began and even before that - to communicate your message effectively and it doesn’t matter what medium that you use but in a day and age where everybody has a cell phone, everybody has an account somewhere, you’ve got to be where the people are and that’s why we’re expanding our social media beyond the traditional Facebook, Twitter and Instagram even.

“We need to expand it to where the people are. If you’re on a platform and nobody’s there, there’s really no point of having it.” 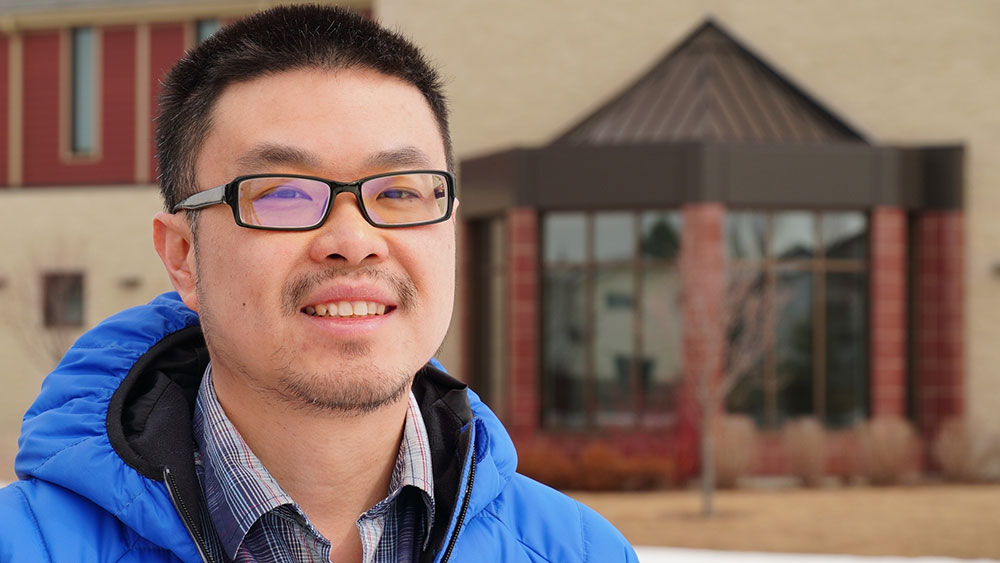 The use of multiple social media channels is an effort to cover a wide demographic base from young to old. Ho said people would be surprised to learn how many older people are actually on social media platforms.

Ho has been in the social media role for the Archdiocese for the past three years. There was no official person doing that job before he joined.

Two or three years before assuming the role, Ho had become a Catholic and he documented his entire journey converting from being a Baptist to Catholic. He always tagged the Archdiocese in all his social media posts.

“The time to have a social media presence was several years ago, but it's never too late to begin now, after all, we all start at zero and build from there." 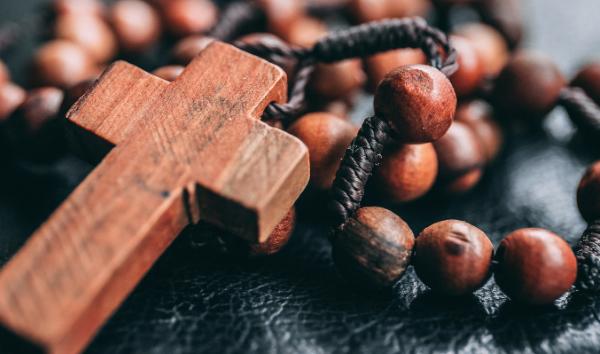 Over the years, the Archdiocese has evolved with the times in the ever-changing media landscape. For years, it was distributing a printed newspaper called the Western Catholic Reporter.

“There was no way of continuing the trend in printing it out and sending it out because it got too costly. So the Archbishop wanted to have a digital medium which is Grandin Media (an online publication). They needed a person to kind of do the social media aspect of both Grandin Media and the Archdiocese. They figured since I was already so active with the Archdiocese digitally through social media they suggested I make an application when the time came that they were looking for someone,” said Ho, who is 37 years old.

“We kind of put our eggs where most of the action is. If one platform isn’t really performing that well we don’t focus too much on it just because we have such a small team,” explained Ho. “We make the best use of each platform that we’re using.”

Three years ago, Ho was preaching to all of the churches about the importance of using social media. At the very least, he was telling them, the individual parishes needed to be on at least one platform.

Ho described TikTok as a social media channel where people can post short videos between 15 seconds and one minute with the ability to mix in music.

“In TikTok you replace whatever life is with some of the music on top of it to make it more exciting. So it’s always kind of like a musical. And it’s fun and it’s light and there’s very little politics in it. People who want to escape reality go on TikTok. If you want to skip the whole coronavirus thing people are on TikTok and that’s why it’s super popular right now,” said Ho. “People are sick and tired of listening to the coronavirus news.”

The first couple of TikTok posts by the Archdiocese promoted the day of confession during Easter with a man wearing regular clothes walking into a confessional and coming out with white robes. Another video has a seminarian talking to himself, wondering whether or not he should go to confession. He’s asking for a sign and a sign pops up in front of a church showing confessions are being held at particular times.

“It was definitely important for us to go onto TikTok because it’s a new harvest field. I see my work as a ministry above anything else. It’s always been a way to minister the truth of the Gospel. The truth of our faith to people. If we have the capability or the ability to go into a harvest field that’s ripe but there’s nobody there we’re going to take that opportunity and be where they are,” said Ho.

“TikTok is such a new platform that we’re able to experiment with different things and we’re able to shape with our presence the way of what may be acceptable or what could be influential. We are there to be influencers in the world.”

Now that it's not possible to attend Mass due to the COVID-19 (coronavirus) pandemic, many parishes are calling Ho asking for help setting up Facebook and YouTube accounts.

“The time to have a social media presence was several years ago, but it's never too late to begin now, after all, we all start at zero and build from there. Now is the perfect time to be present and to ‘dwell among the people’ while they're isolated in their homes and are seeking community and answers to life's questions more than ever,” he said.

Adieu to a Larger-Than-Life Priest

Alan Hustak reports on the death and contrarian life of Montreal’s Father John Walsh, who began serving the Church as an altar boy while also a member of a street gang.

Getting to Know the Media Nun

Sister Helena Burns has a certificate in bird biology, an effervescent love of hockey and a significant Twitter following. Convivium’s Hannah Marazzi sits down with her to learn more about life as a Daughter of St. Paul.