A couple of years ago at a conference in Washington, D.C., I shared a dinner table with a couple of chaps from Britain who were fascinated by the fact that while I reside and am stationed in western Canada, my travails take me on a somewhat regular commute to and from central Canada.

Conscious of the fact Canada is a rather large country—the entire United Kingdom and its 60 million people fit into a land mass 36% the size of the province of Alberta and its 3.6 million people alone—they were curious to know precisely how far it is between Calgary and Ottawa.

"Funny you should ask," I responded. "For some reason I came across this factoid the other day on the internet.

"The distance is roughly 2,900 km or, to put it in a European perspective, about 400 km and half an hour more flying time than it is between London and Moscow. Basically, most of Europe fits comfortably in between my two workplaces." 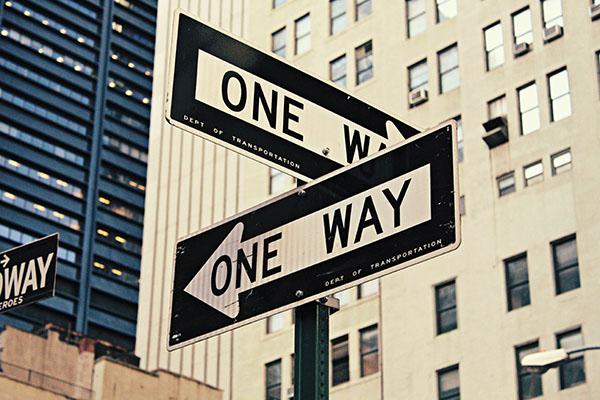 "Oh, and it's still another hour by air from Calgary to the west coast."

So, to assume that a country such as Canada—of which one in four residents is a francophone—would somehow be culturally homogenous is pretty absurd.

It's not surprising then that we are prone to make some rather odd presumptions about each other or that those stereotypes linger long past their best before dates. It is, however, tiresome particularly when it reveals itself through monotonous media repetition.

Among the most high profile examples apparent to Calgarians was the election of Naheed Nenshi as mayor. To most Calgarians—including the mayor himself—his ascendancy was merely a reflection of the meritocratic Calgary culture they had always known. Yet in parts east it was and continues to be articulated in the popular press as some kind of an indication that Calgary had "changed." It is difficult to know where to begin with this nonsense. First of all, expressing shock and surprise that a city which has been constantly growing and changing throughout its history is now "changing" reveals an intellectual weakness almost knee-buckling in its proportions. Equally alarming is it revealed an imbedded prejudicial view that Calgary, and Alberta for that matter, was somehow a cultural jurisdiction that would be inherently more resistant to the election of a person of colour or from a minority religion than other regions of Canada.

Next up was a recent review in the National Post of the Alberta Theatre Projects' production of "Playing with Fire"—an outstanding one-man play retelling the story, complete with locker room language, of Theoren Fleury's rise, fall, and redemption. The reviewer, Jen Gerson, did a fine job of segueing the event into an overview of Calgary's cultural scene. Sadly, the Toronto headline writer slopped it all up with a "Playing with Fire: Calgary comes of age culturally with Theo Fleury play."

Now, I have been reading "Calgary comes of age culturally" headlines for close to 30 years. I read them when the city hosted the Olympic Winter Games. I read them when ATP produced Angels in America and when the Calgary Philharmonic created Mozart on the Mountain. I read them when Calgary Opera—the only opera company in the country to create original, Canadian work—produced Filumena. I read them when Jean Grand Maitre and Alberta Ballet engaged with Joni Mitchell and Elton John for cutting edge productions. I am sick and tired of reading them.

Canada is a big country. It needs to stop thinking like a small one.

Means Something to Me

And I concede that I may have missed something irritating because to the extent that I still have any influence in Christmas shopping I exercised it a few weeks ago ...

Death and Getting Better

Recent events continue to confirm that media in Canada is undergoing a fundamental transformation away from dominant legacy platforms into an era of diversity and competition that should and could enrich the culture ...