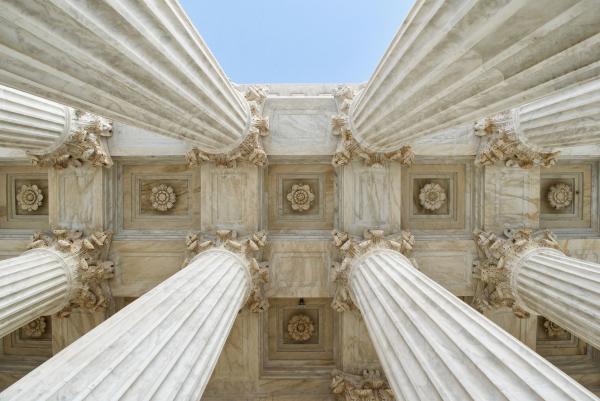 Hearings that begin today on Amy Coney Barrett’s nomination to the American Supreme Court will bring out abundant words beginning with C. Conservative. Constitutionalist. Catholic – or “devout Catholic” in this case. Charismatic Christian. And Cult.

Depending on how restrained or wild the hearings get, the last word might be heard only as a dog whistle. But it will almost certainly be in the air. Barrett and her husband are members of People of Praise, an ecumenical charismatic community headquartered in South Bend, Indiana, where both of them went to Notre Dame.

Partly this is just the incapacity of secular media outlets to understand deeply religious people. Hence “fundamentalist” or even “fanatic” is used to describe people who are so extreme as to think their religious faith ought to shape all aspects of their life. And so anyone – actually not anyone, but conservative Christians – who belongs to a religious community that has agreed upon principles and a common rule of life is suspected of belonging to a cult.

People of Praise is not a cult. Cults do exist, and newly established religious communities can become cults. But any human community can become corrupted. People of Praise is a relatively small (about 2000 members worldwide) community, not yet 50 years old, that grew out of the Catholic charismatic renewal of the late 1960s and 1970s. That renewal might be described in shorthand as a kind of Pentecostalism for Catholics.

Indeed, People of Praise, while largely Catholic, is not officially Catholic; it is an ecumenical community of Christians who seek to live more intentionally their faith in a common, charismatic fashion. As one might expect, the Word of God has a central place in their worship and spirituality, and so they are subject to the usual incomprehension by Biblically illiterate people who do not understand scriptural concepts like “handmaid of the Lord” or “head of the body”.

Barrett’s membership in People of Praise is a sign of how an increasing number of Christians in recent decades have sought support in their lives of discipleship beyond the local church they attend. 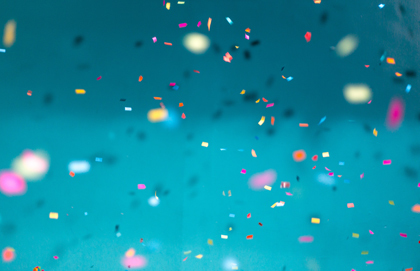 Living A Different Answer
Our Religious "Nones" Wait For Us
Our Country, Our Gospel

In the long sweep of history, Catholics who desired to live a more intense life of faith than the norm would have been steered toward the priesthood and religious life. Lay Catholics might have joined religious orders in an associate capacity – “third order” Franciscans or Dominicans for example. Others may have joined various fraternal or pious organizations that had a loose rule of life, common devotional practices and a focus on serving the needy. Today, they join the myriad of new communities – often called in Catholic parlance “movements” – such as People of Praise, which gather their members for encounters usually smaller and more formational than Sunday church congregations.

Barrett’s membership in People of Praise is a sign of how an increasing number of Christians in recent decades have sought support in their lives of discipleship beyond the local church they attend.

These movements in the Catholic Church have tended to be doctrinally orthodox, which is not a surprise. People who desire to live their faith more deeply usually assent to the doctrines of that faith. Hence, they are often called “conservative,” but they usually are not.

They tend to be lay led, which is a historical novelty, and their approach to worship and prayer is also new, or newly-rediscovered – the gifts of the Spirit, common Bible studies, sharing of testimonies and praise and worship music. Some of the most well-known communities, such as the Catholic Worker Movement or L’Arche, would be composed mostly of people on the political left.

In the Protestant world, which does not feature as prominently the tradition of consecrated religious life, the same phenomenon of new “movements” has been expressed in parachurch organizations. Sometimes these are organized around common professional occupations, fields of evangelization (e.g. campus ministry), sometimes around works of mercy, sometimes around particular spiritualties.

They have their own autonomy and independence from more traditional church bodies, which gives them scope for greater creativity – and does open the door to mission drift and even corruption.

They too are often thought “conservative” but, like their Catholic counterparts, don’t easily fit into such categories. Consider Prison Fellowship, founded by the late Chuck Colson. He was doctrinally orthodox but suspected of liberal tendencies due to his ecumenical outreach. His work among prisoners and for prison reform is often thought to be a progressive, rather than conservative, priority.

If there are dozens, or hundreds, of new “movements” in the Catholic Church, there are thousands of parachurch ministries in the Protestant world, some large enough to span the globe, others consisting of a few hundred people in a particular location. Taken as a whole, communities such as People of Praise are a significant expression of where the Holy Spirit is blowing in our time, a movement of Christians who wish to order their daily lives – and the culture around them – according to the light of the Gospel.

What effect will membership in People of Praise have upon a prospective Justice Barrett’s jurisprudence?  I have no idea. Except that her experience may give her a greater insight into how faith is lived in the early 21st century by a great number of dynamic Christians. Religious liberty questions have usually focussed on the rights of churches or the rights of individuals. Perhaps Barrett might find space there too for intentional communities of faith outside the formal structures of the church organization.