Paul Wells has an excellent little piece up on how Prime Minister Stephen Harper has changed during his time in office. He cites Harper's increased caution as evidence that the Harper we see today is not the same Harper we saw when he was in opposition or even a few years earlier. "This is what being Prime Minister does to you," says Wells.

Right. Is this not to be expected?

As much as we might expect big things of individual leaders or workers, the reality is that they are all embedded in institutions which are bigger, smarter, and older than any one person. The Prime Minister's year-end comments are telling. "We're in an era where there's a whole lot of decisions that have to be made. And it really is the culmination of getting most of those things right. So I try to work hard, be well briefed on subject matter." 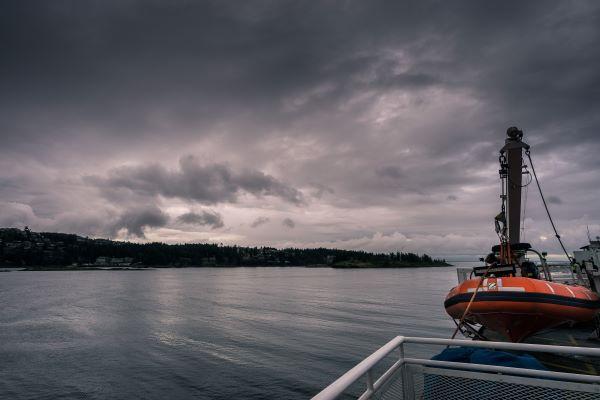 Work as hard as you can, Prime Minister. But there are simply too many variables, too much complexity, too many things going on for one person to effect significant change. Even leaders with enormous power—and the PM has more power than most—are constrained by circumstance.

The same can be said for any office holder. President Barack Obama, for all of the flying rhetoric of his first campaign, is equally constrained by institutional realities embedded in the constitution and history of the United States. The same, it bears noting, can be said for the new Anglican Archbishop of Canterbury, Justin Welby, or even Pope Benedict. Both face calls from a variety of sources to radically change their churches. Both offices, suggests Ross Douthat, "demand the impossible of its occupant" since there are broader institutional constraints in both churches.

Institutions matter, more than those who lead them. Institutions sometimes buffer, sometimes accelerate the complicated cultural assumptions of the people—even, as in the so-called revolutions in the Arab world, doing both. The overthrow of Egypt's corrupt president Hosni Mubarak was seen as a triumph for many, but the culture which led to the overthrow still hasn't produced the type of political institutions that many in the West desire.

So what, you ask? This is nothing new for most readers of this blog, but it bears repeating as we enter the work of another year: working to renew social architecture and all of its parts—political, economic, or otherwise—lends itself best to those in it for the long game.

Love him or hate him, it's worth listening to the Prime Minister. It's extremely important to have a firm, and cogent set of principles, but that alone won't suffice. It's best to "work hard" and "be well briefed on the subject matter."

Steady As She Goes

What Canadians heard in Wednesday’s throne speech might not be exactly what the government intended or even exactly what they said. Communication is difficult, especially when swimming in COVID-infested political waters, Ray Pennings writes.