The board of the Irene Thomas Hospice hoped faith alone could stop the onslaught of MAiD at the 10-bed palliative care facility on Vancouver’s southeast edge.

The hope now hangs on a stay-of-execution until Aug. 17. A court judgment will then be rendered on an order from last June compelling the hospice to throw its membership wide open. The ruling could overturn last month’s lower court decision. Or it will mean the original order is upheld, likely aborting plans to formalize Irene Thomas as a faith-based institution.

Only faith-based institutions are exempt in B.C. from compulsion to provide MAiD on their premises. Stripping away that last protection will lead to the board being quickly swamped by MAiD advocates, says the president of the society that oversees governance of the hospice. In fact, Angelina Ireland adds, it’s been clear for months the whole goal of a social media-driven membership campaign was to build the numbers to overwhelm and oust the existing board of the Delta Hospice Society.

“It’s an organized attempt to infiltrate the membership with people whose only basis for being together is to have euthanasia in the hospice,” Ireland tells me in an interview.

It is, she notes, remorseless. Last winter, the Hospice Society was ordered by the regional health authority to provide MAiD and countered with what it thought was a reasonable offer to forgo some of its public funding in order to protect its euthanasia-free status. The B.C. government responded by cutting off all its funding effective February 2021.

Then came the come-one-come-all membership drive. There followed the court action to block the holding of a board meeting on June 15 at which the society was to seek guidance from members on whether the society would seek to “fulfill God’s calling to serve the sick and the dying and … follow Christ’s teaching and example in all we do.”

Although that language had never been formalized as part of the hospice’s mission, neither does it differ from the spirit of its founding 29 years ago. The founder herself was a devout Christian woman, as were many original board members. A plaque on site quotes Scripture. Above all, Ireland stresses, palliative care itself is rooted in Christian tradition. 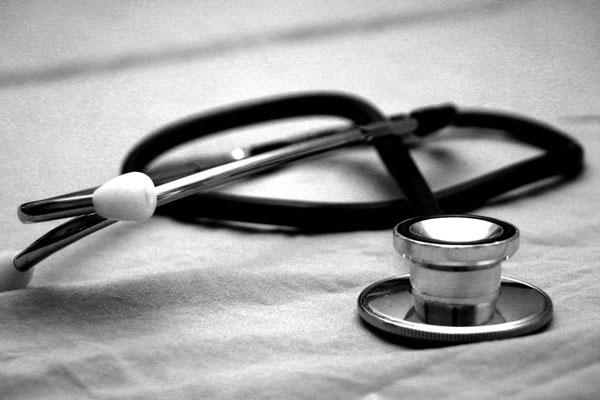 “We want to affirm those roots. We want to say publicly that before governments got involved, it was faith-based community that provided palliative care, that took care of the sick and the dying. We want it to be an authentic palliative care facility.”

What the Hospice Society has never wanted, Ireland insists, is to re-fight the euthanasia battle. The board acknowledges medically-assisted death’s legality in Canada. It accepts the choice exists.

“We want to protect that choice. You don’t have to be Christian to come here or to belong to the organization or work or volunteer here. Of course not. We just want there to be a place you can choose to go if you don’t want (palliative care) where MAiD is available. We want everyone to have a place where they feel welcomed.”

Waiting for the August decision that could forever end that chance for welcome, Ireland remains as stalwart as she has been since the battle began. But she confesses to fear for what the tactics of the pro-MAiD forces presage not just for the future of palliative care, but for the life of faith itself.

She has been the victim of what she calls “social terrorism” that has included direct pressure to have her excluded from other organizations to which she belongs and left her wary about threats to her livelihood. The local suburban mayor has used her as a verbal pinata for vilification.

“My reputation has been thrashed. I’ve had people saying on social media ‘if you ever see her in (public), go after her; make sure you confront her.’ Taking a stand has made me a public enemy.”

Ireland treats the mistreatment as a test of faith. She reminds herself constantly that she doesn’t report to social media trolls or to the local mayor. She ultimately answers to only God.

“My faith is very strong. It allows me to continue day to day without being crushed by the hatred.”

But she understands equally not everyone is made for that kind of public spiritual, psychological and social onslaught. Her fight, then, is to protect palliative care in a little 10-bed hospice. But her hope is to give people of faith courage to stand.

“We must because otherwise they will take everything that is precious to us.”

This piece was originally published in the Catholic Register.

We asked our readers to let us know what they think about Sean Murphy’s initiative to amend the Criminal Code and make it an offence to compel anyone to participate in the act of non-culpable homicide that is currently called medical aid in dying. Here are some responses.