Paul Henderson became a Canadian sports legend on September 28, 1972. His goal, with 34 seconds remaining in the final game, lifted Canada to victory in the "Series of the Century", against the Soviet Union. Incredibly, Paul scored the winning goal in each of the last three games of this historic first series between the two superpowers of hockey. Today, Paul uses the lessons of leadership, teamwork and commitment he learned during the 1972 Summit Series and his 18 year professional hockey career, to motivate organizations to reach their own goals. 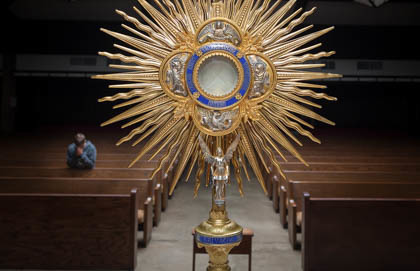