Mark Wegierski is a Toronto-based writer and historical researcher. He holds a BA(Hons), MA, MLS, and Certificate in Creative Writing from the University of Toronto, and a Graduate Certificate in Creative Writing from Humber College (Toronto). He has been published in Canadian and American popular publications, such as Alberta Report, Chronicles, and The World & I, as well as American and Polish scholarly journals. He has also appeared in Canadian and U.S. mass circulation newspapers, including Calgary Herald, Ottawa Citizen, and Providence Journal (RI). Furthermore, he has appeared in Polish, British, and German publications, including Arcana (Krakow), Salisbury Review, and the revived Quarterly Review. 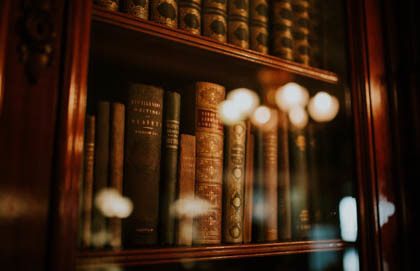